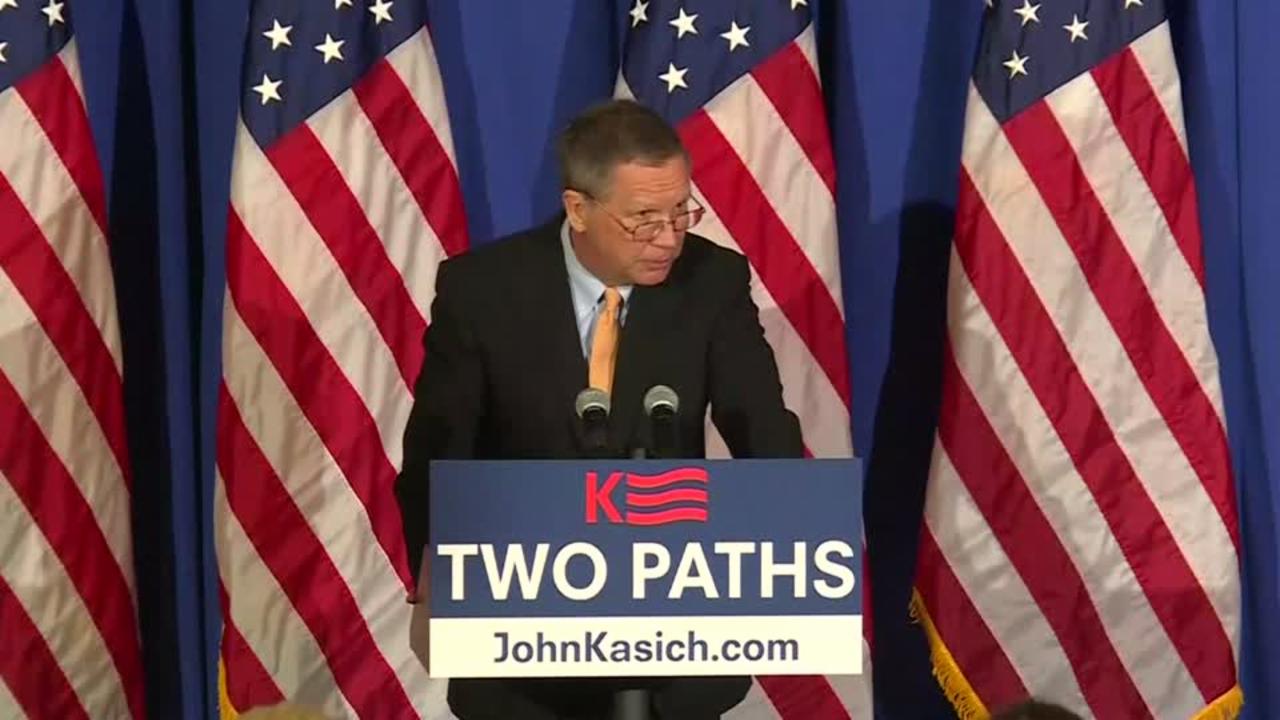 "His maturity and pragmatism shine, especially in contrast to the dangerous and disgraceful character of Donald Trump," the paper's editorial board wrote.

"Kasich's qualifications are all the clearer -- screamingly so -- when matched against those of competitors Donald Trump and Ted Cruz." New York Daily News, Editorial Board

See John Kasich through the years:

The Daily News says Cruz and Trump would be "disastrous" as president.

"Cruz because he is an absolutist ideologue, Trump because he suffers from the irreparable, disqualifying defect of being Trump," the paper says. "No one was more stunned by the Trump phenomenon than Republican leaders who had lost touch with a segment of the party's base that seethed with anger."

The paper says Kasich is far out of sync with the Daily News' philosophy but "plans should please the GOP conservative faithful."

The New York primaries are April 19.

More from The Wrap:
Is Something Brewing Between Megyn Kelly and Donald Trump?
Donald Trump Family Town Hall Draws 2.1M Viewers
Donald Trump Mocked by RNC Head: 'Give Us All a Break'