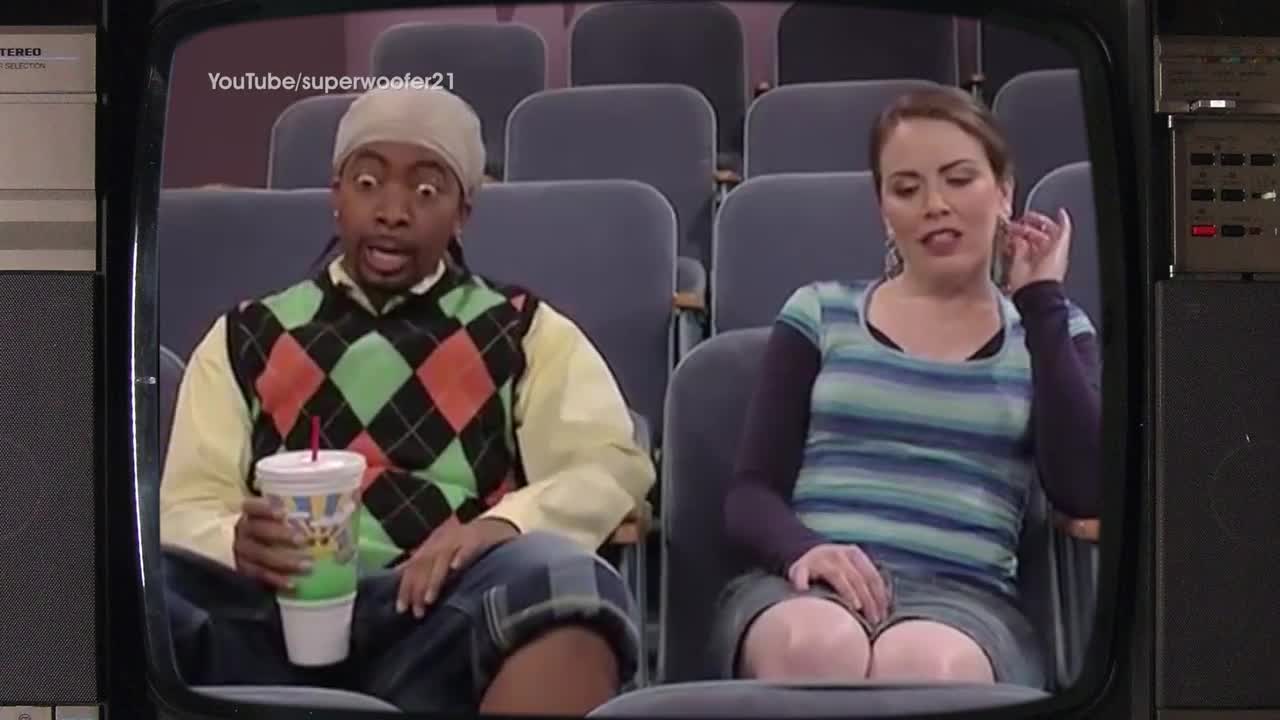 "MADtv" is returning to CW primetime with 8 new one-hour episodes.

The Telepictures show will unveil a premiere date and time later.

Executive producer/showrunner David E. Salzman said: "The 'MADtv' franchise is as vibrant as ever thanks largely to social and digital media appealing to a fan base numbering in the millions that relates to the show's brand of authentic and irreverent cross-cultural comedy. We will continue to present the hard-hitting, laugh-out-loud, wall-to-wall pop culture parody our fans expect, but in a fresh, new way."