Ice Cube says 'Donald Trump is what Americans aspire to be' 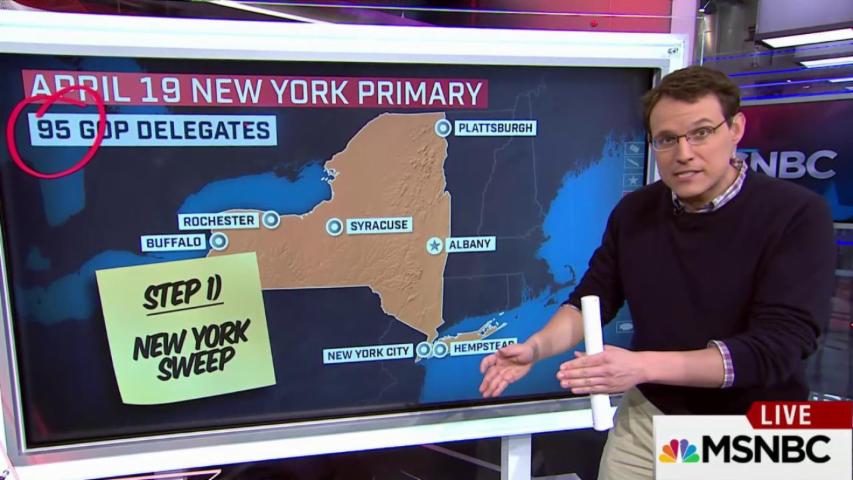 "[He is...] rich, powerful, do what you wanna do, say what you wanna say, be how you wanna be," the rapper-actor continued. "That's kind of been like the American dream. He looks like a boss to everybody and Americans love to have a boss."

Ice Cube went on later to clarify that conversely, Trump won't be able to "relate to the small guy" in America.

Trump through the years:

Ice Cube says 'Donald Trump is what Americans aspire to be'

"Do I think he's gonna do anything to help poor people or people that's struggling? No, because he's a rich white guy."

He claims that although being a "rich white guy" doesn't make him bad, it just detaches him from the rest of the little people.

SEE ALSO: O'Reilly to Trump: How will you get blacks jobs when they are 'ill-educated with tattoos on their foreheads?