How a shipping container could be your next apartment 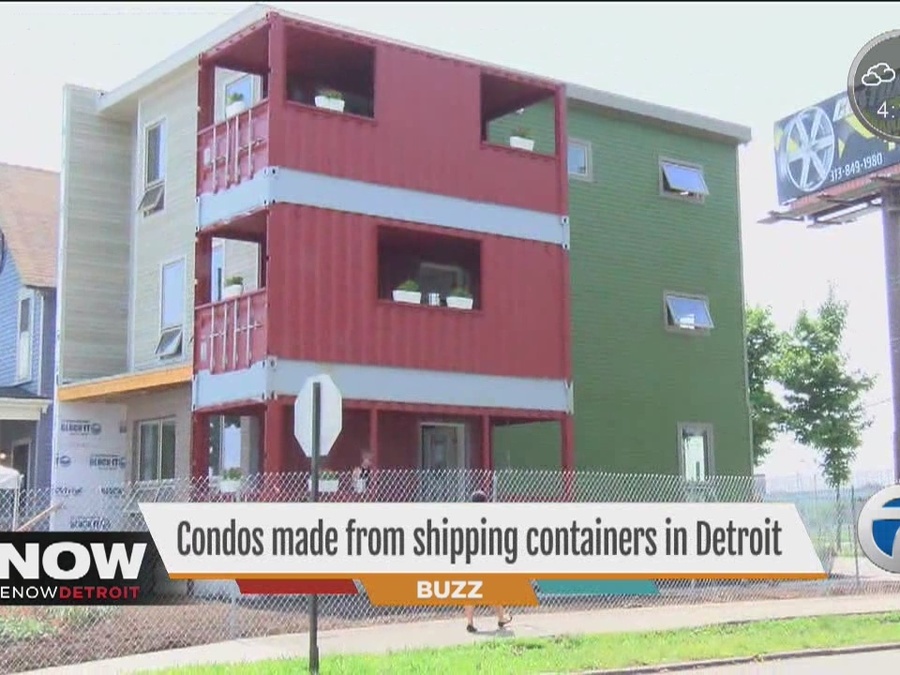 Even in the happiest nation on earth, students struggle to find housing that accommodates their budget. Now, one architect and his team believe they've hit upon a simple solution for Copenhagen's young residents: a village made from upcycled shipping containers.

"In Denmark there's a lack of 20,000 student homes," Michael Plesner, cofounder and partner at CPH Containers, told TakePart. "If scaled up, container villages can actually help push down the price on the general housing markets of cities, which would benefit everyone."

Around the world, some 330 million urban households face housing insecurity, according to international business consultants McKinsey. Rents are exploding in dozens of cities, and many are forced to cut back on essentials like healthcare as a result of paying high prices for substandard housing. Replacing all the inadequate homes by 2025 would cost $9 trillion to $11 trillion. But what if there were a cheaper solution that's eco-friendly, too?

RELATED: Would You Live in an Egg to Be More Eco-Friendly?

Millions of shipping containers pass through U.S port cities every year, carrying anything from children's toys to car parts. Made from either steel or aluminum, the boxes are sturdy, designed to be both mobile and modular. A new 8x20-foot model goes for around $2,000; a 40-foot-long version is about $3,500; and used models are usually around $1,000 and up. Around 1,000 unused shipping containers available for purchase in the U.S. alone, according to Barry Naef, director of the Intermodal Steel Buildings Unit and Container Homes Association.

Repurposing shipping containers for housing requires cutting out windows and setting up proper waste, energy, and water systems, as with a regular housing unit house. Still, Naef told TakePart, "Whether you're building your home in California or Texas, it's about 20-to-30 percent cheaper to use a container module," than traditional materials.

While the idea of living in a steel box doesn't appeal to everyone, eco-conscious architects and designers are jumping on the idea.

Netherlands-based architectural firm Tempohousing has been using shipping containers to create livable units for more than 10 years. To combat the lack of student housing in Diemen, a town bordering Amsterdam, the company constructed a five-story dorm. In Denmark, the architects designed a housing center for those with mental health problems who couldn't be housed through the regular system. The project is reportedly expanding into Holland.

Plesner's firm is in the process of creating the first portable container village in Denmark. Architects hope to be able to use unoccupied land in Copenhagen for students who have a tough time finding an affordable place. The tiny homes are made from all-recycled materials and run on a eco-friendly energy and water-waste systems. The firm is working with the city to amend zoning laws to allow such housing spaces, and to get building permits.

But even with its proven potential, shipping container housing continues to be a sore subject for local governments, especially in the U.S. Though cities across the nation face affordable housing shortages—and, partly as a result, a homelessness crisis—a number of barriers stand in the way of building shipping container homes.

The U.S. Department of Housing and Urban Development designates that a unit has to be at least 40 ft. in length to meet living standards, though city agencies are able to amend the rules. "Houston and Dallas are more advanced for codes," Anya Bartay, president of construction management firm StudioX9, told TakePart. "Those who do shipping container housing don't have to cover it all up."

Bartay and her team are now building single-family housing out of shipping containers in San Antonio. The houses constructed through the project, known as Project Noah, take about 3 months to be completed and sell for around $50,000. "Shipping containers are going to be a necessity as people segue out of apartments and into homes," said Bartay.

"You see these stories in New York where people are getting apartments that are only 200 sq. ft.," Naef said. "I don't think anyone who needs a place to live is going to complain if there's a well-done container."

Find out more about this strange but awesome phenomenon: 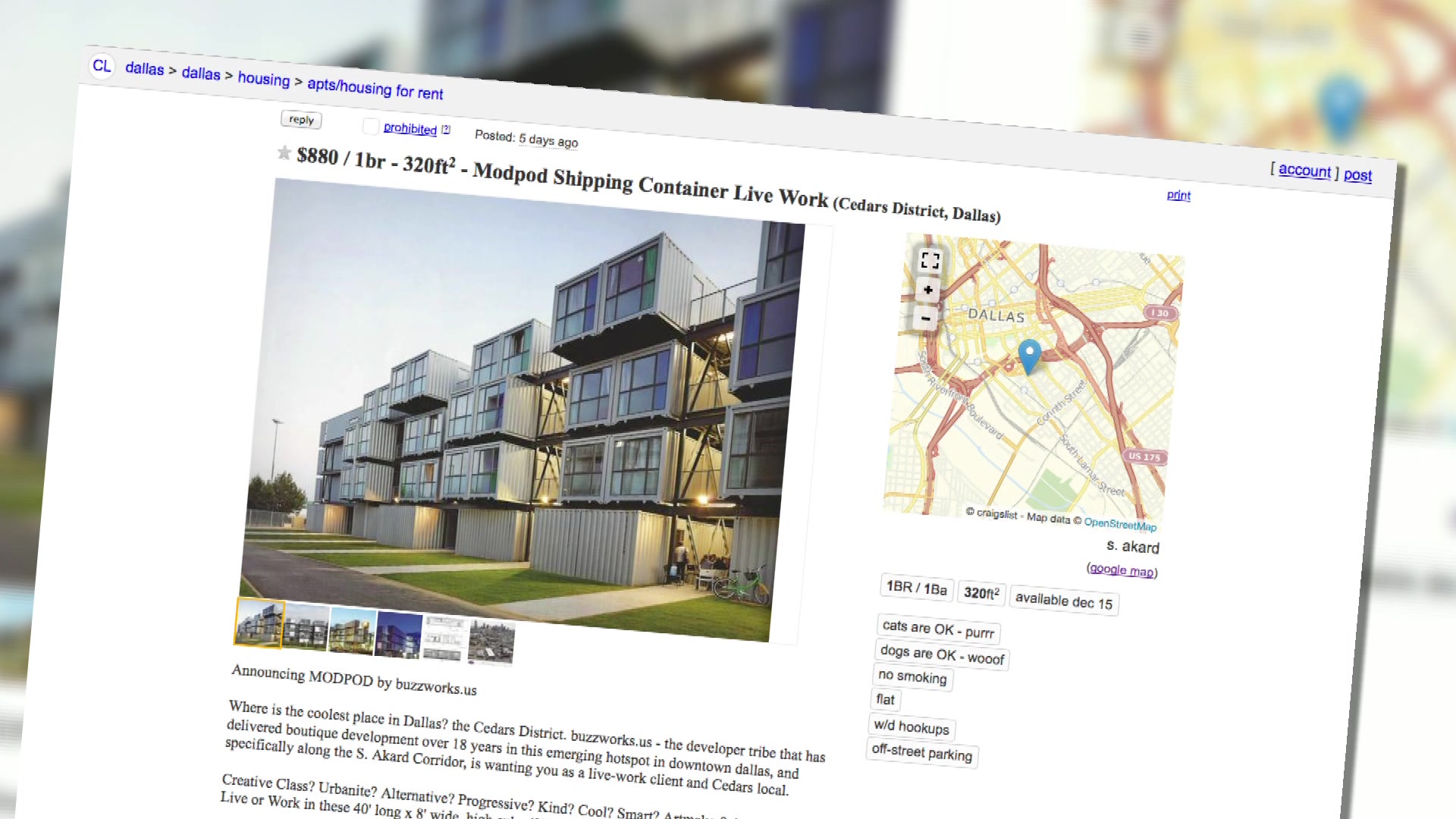