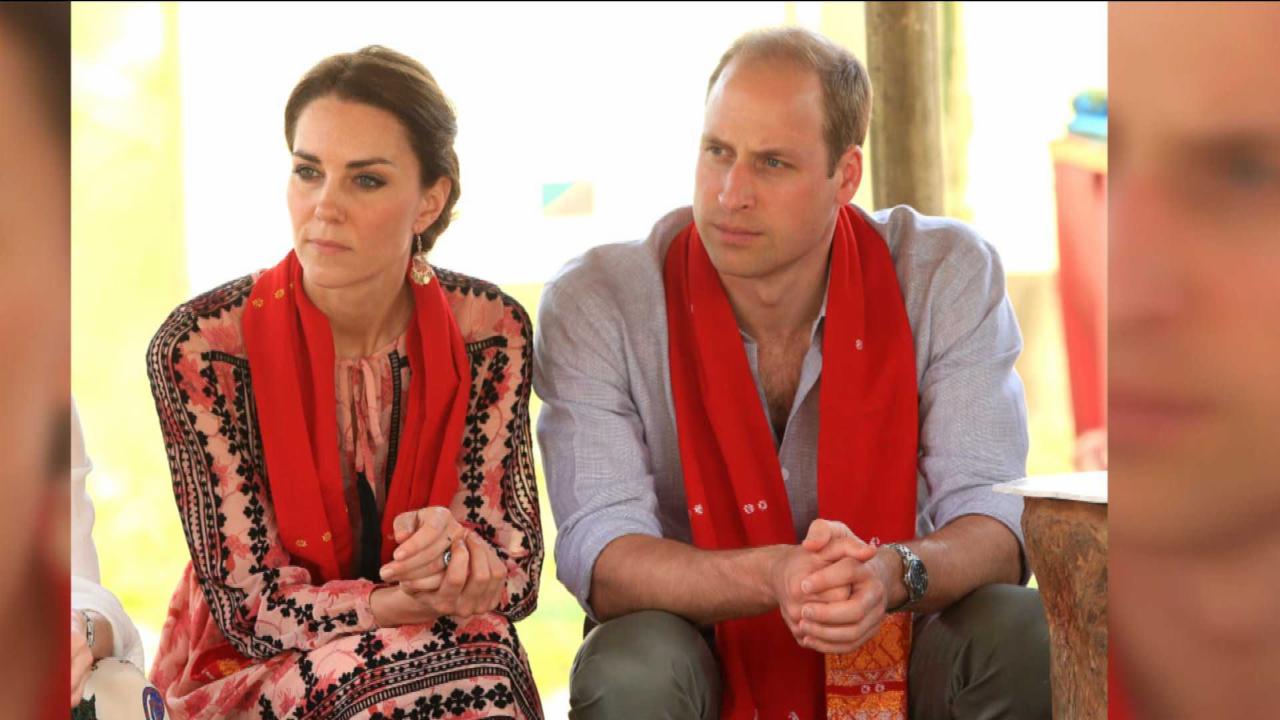 The cameras just can't get enough of Kate Middleton and Prince William -- and neither can we. The royal couple have been touring Bhutan and India and have definitely been getting a taste of both countries with a mix of diplomacy and some good old fashioned fun from playing cricket to shooting a bow and arrow. Check out some of the most hilarious photos of the royal couple:

1. Kate Middleton tries to prove she's as good as Katniss at archery, the royal sport of Bhutan 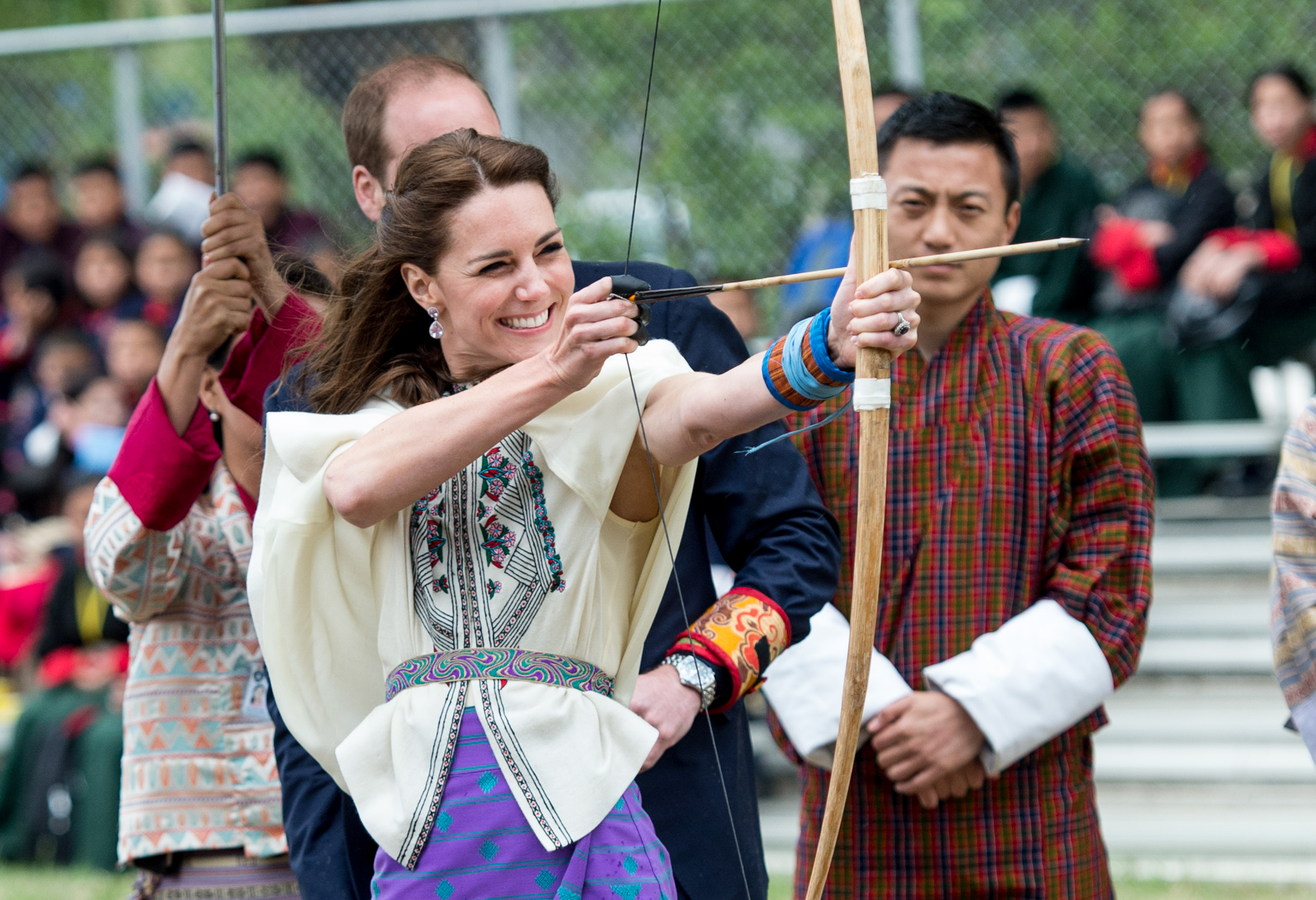 2. And it's a really close call whether she's going to hit that bullseye 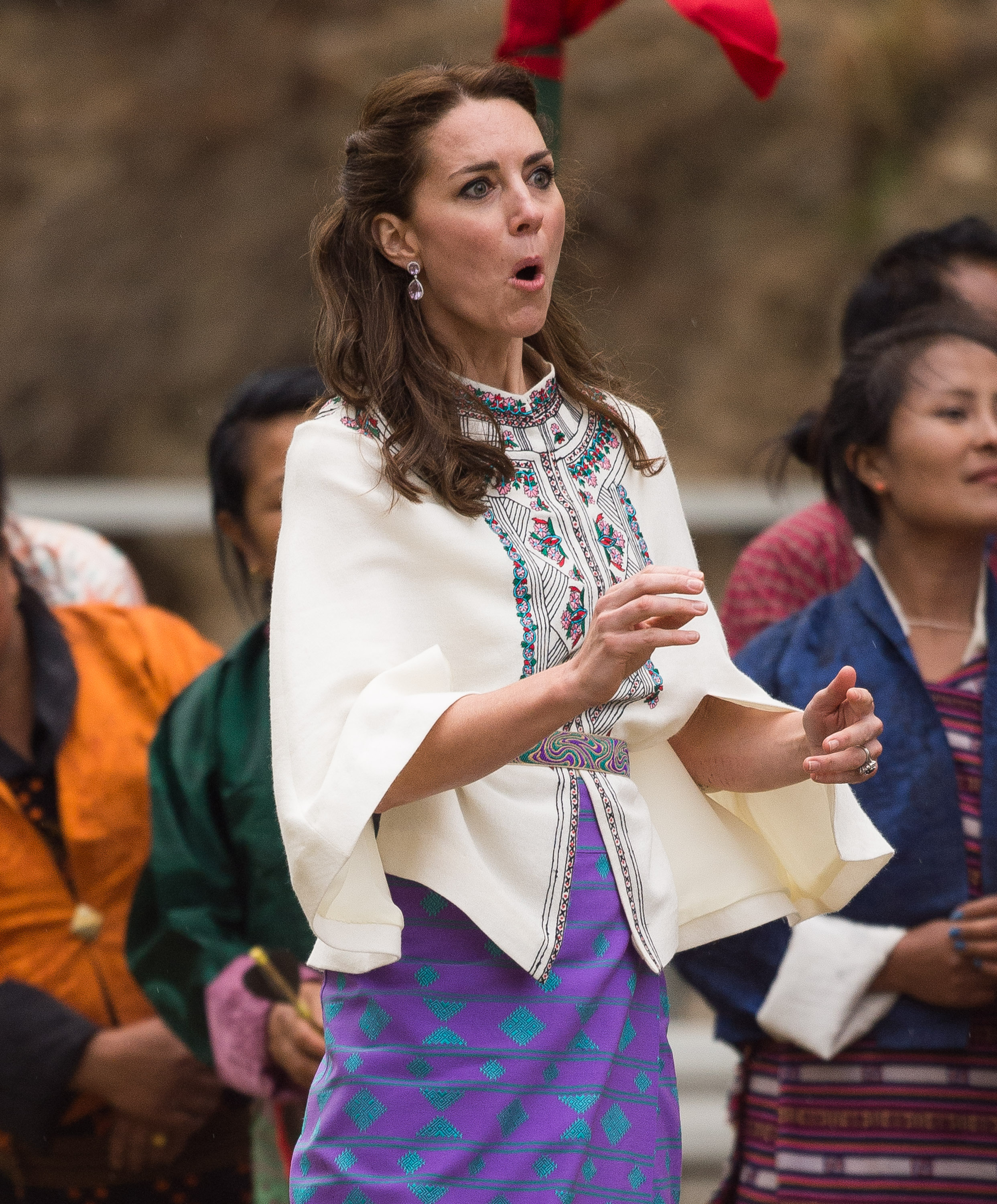 3. And then she quite clearly fails... 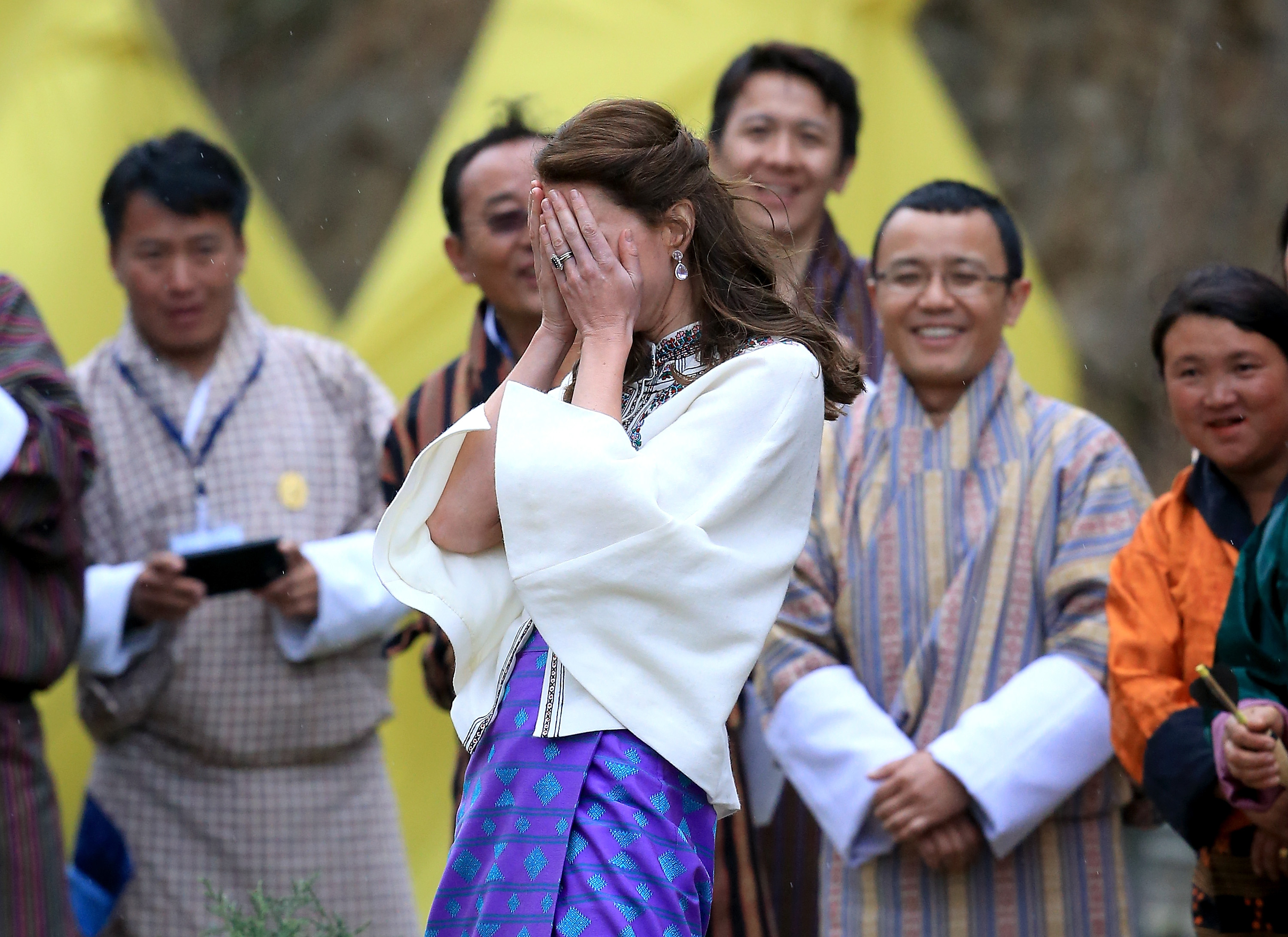 4. But let's get serious, even Prince William wasn't much better at archery and Kate's face says it all 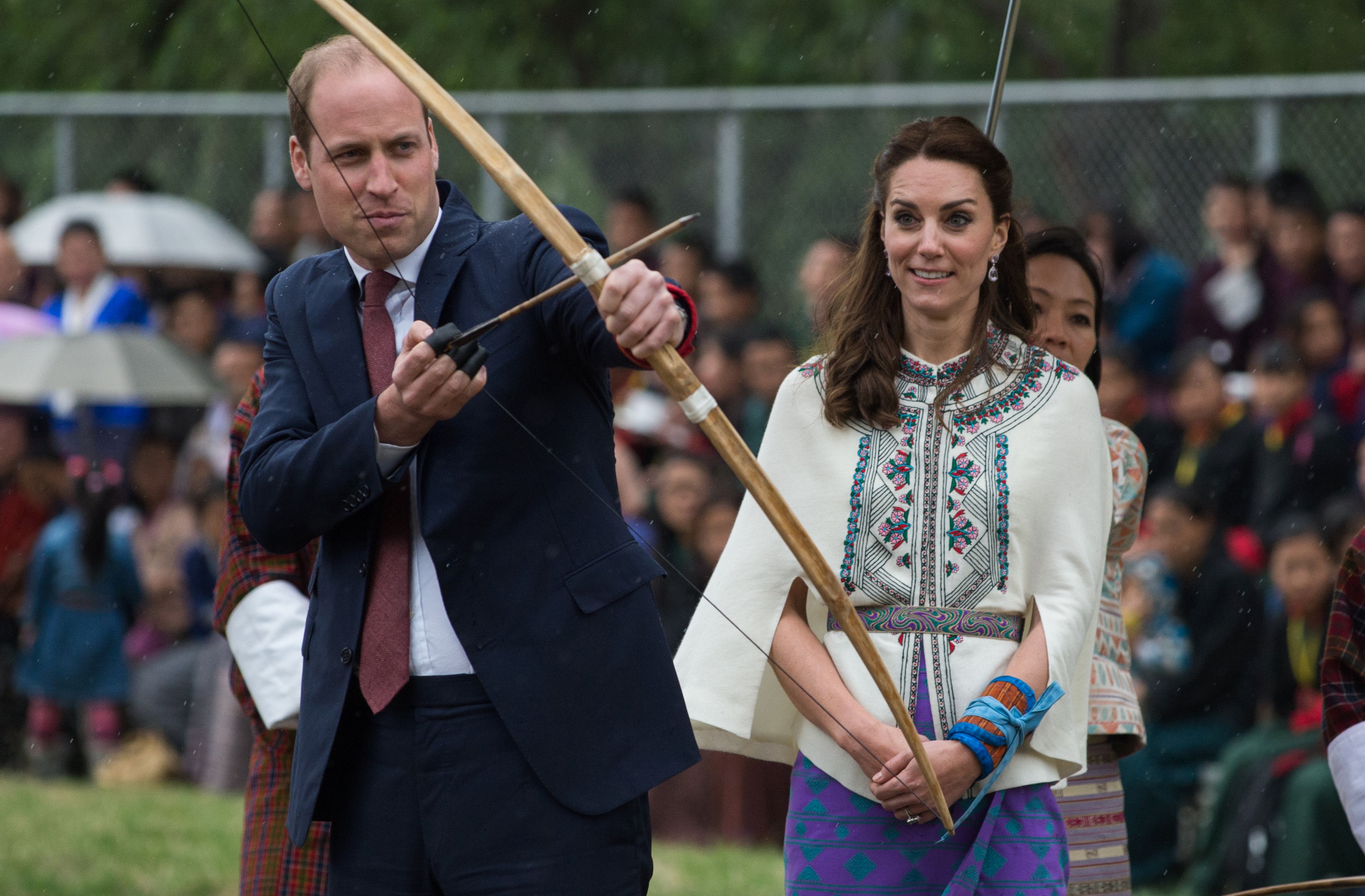 5. And then William also realizes his archery performance is laughable 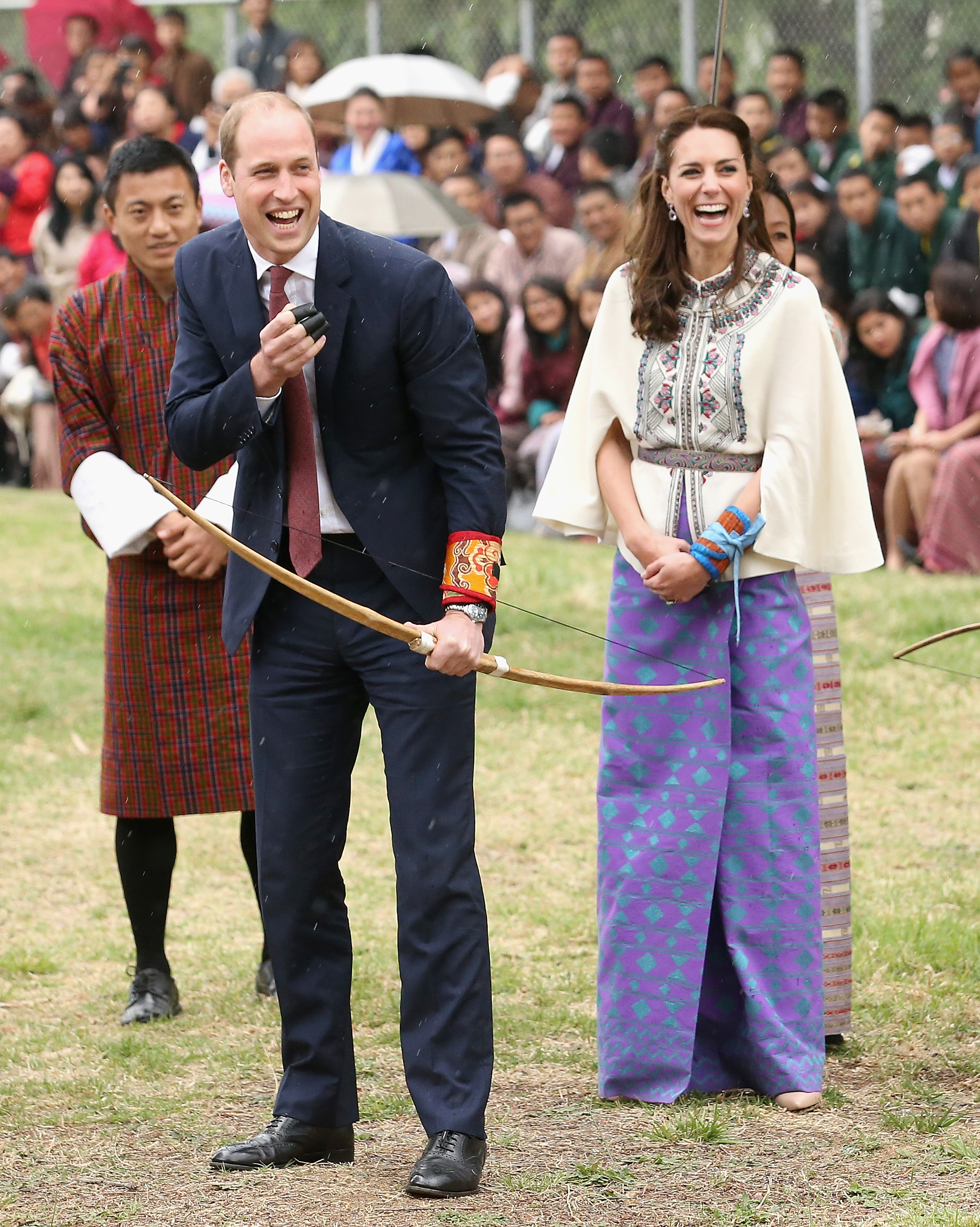 6. They also made friends with a couple baby rhinos 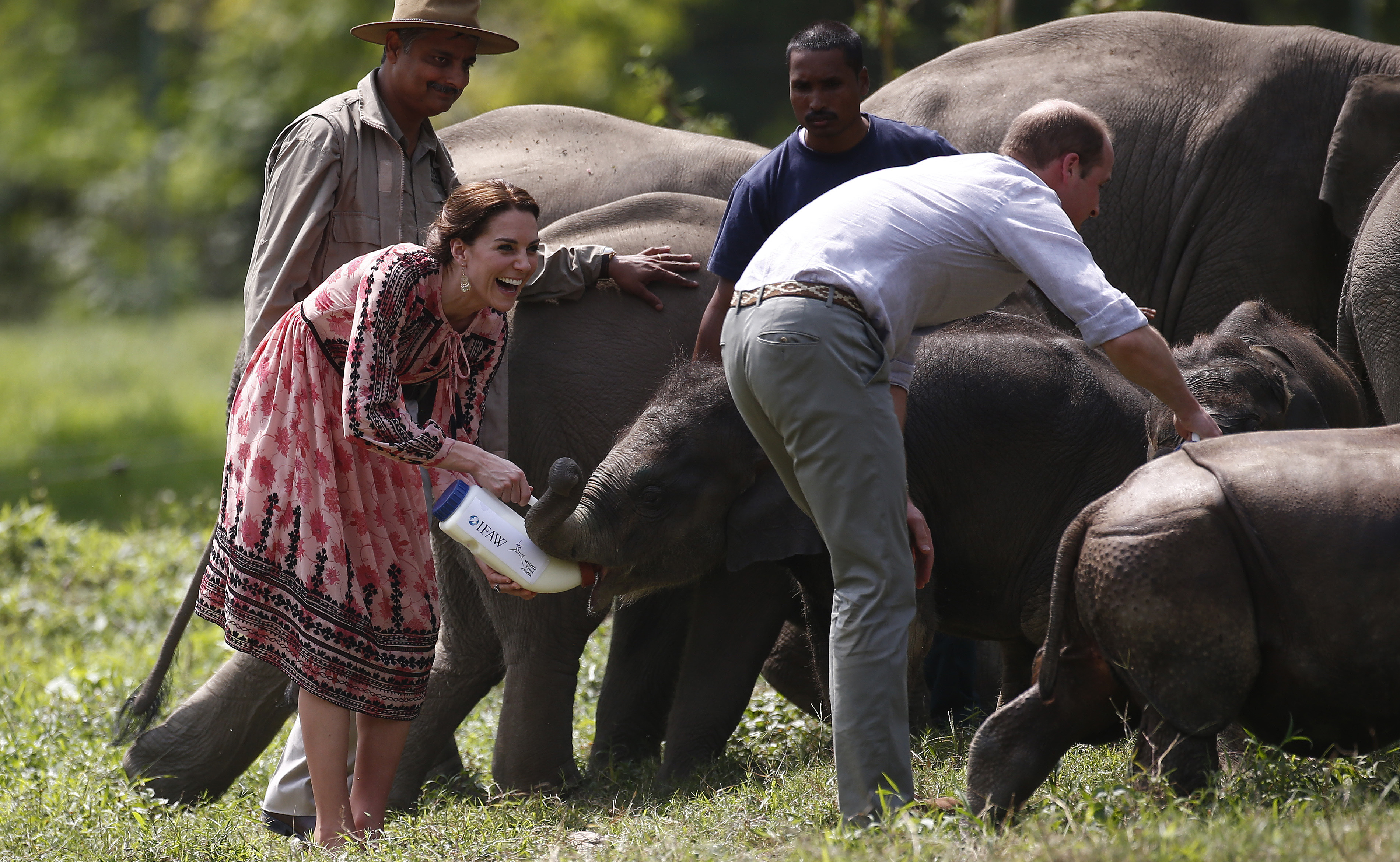 7. And painted some elephants... 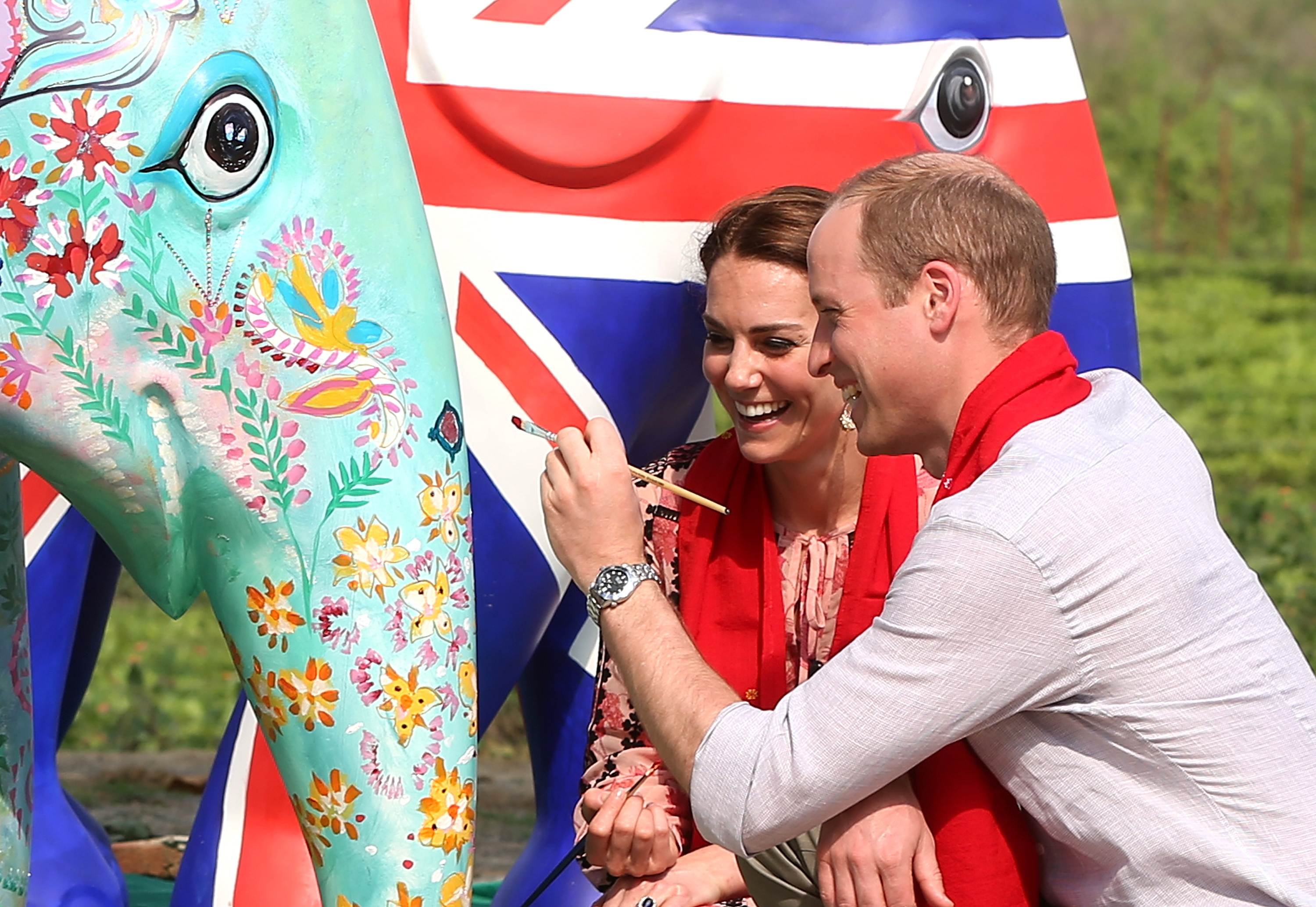 8. Have two people ever looked so cool riding in a Jeep? We think not 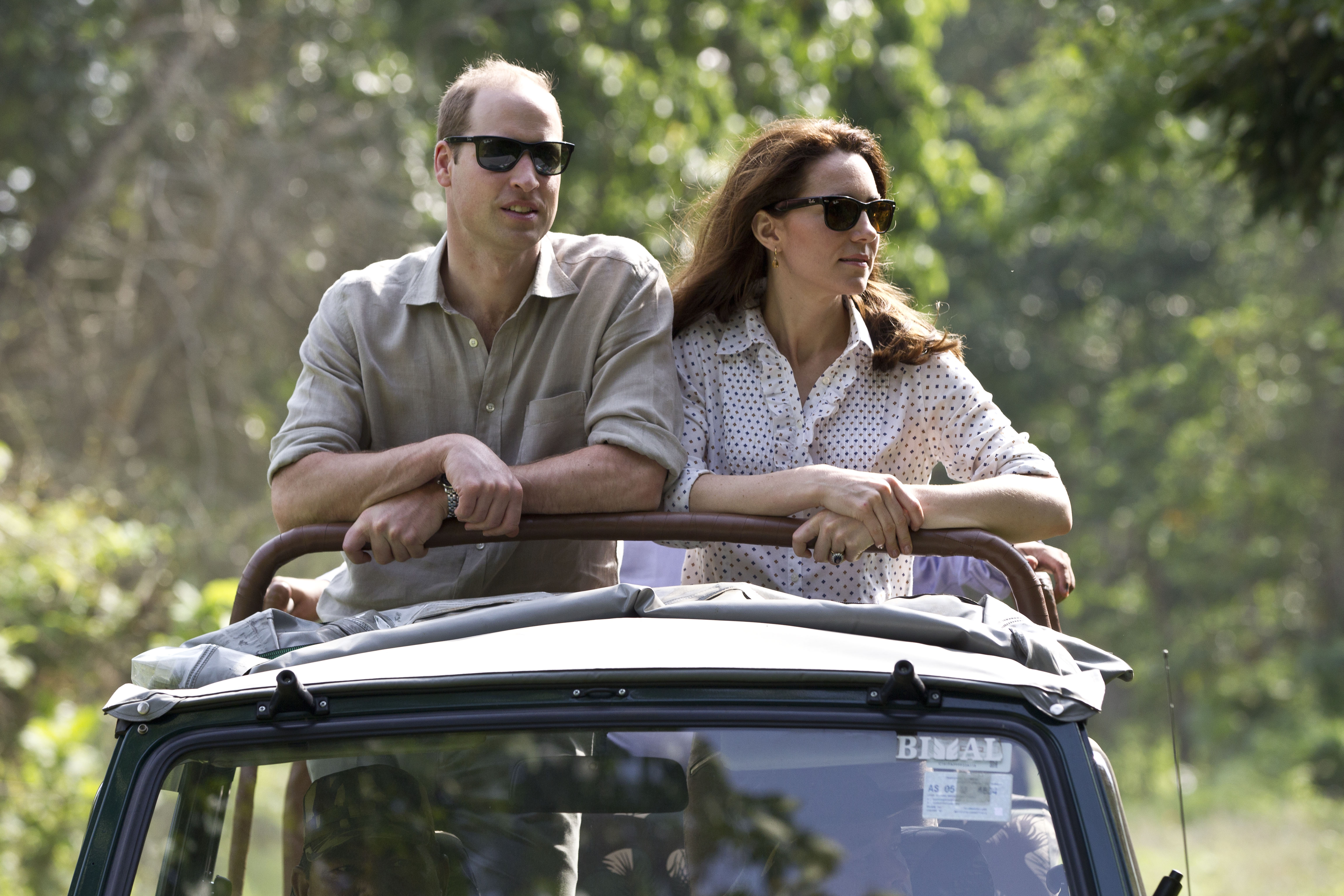 9. And they were tickled pink over a very tiny dancer in India 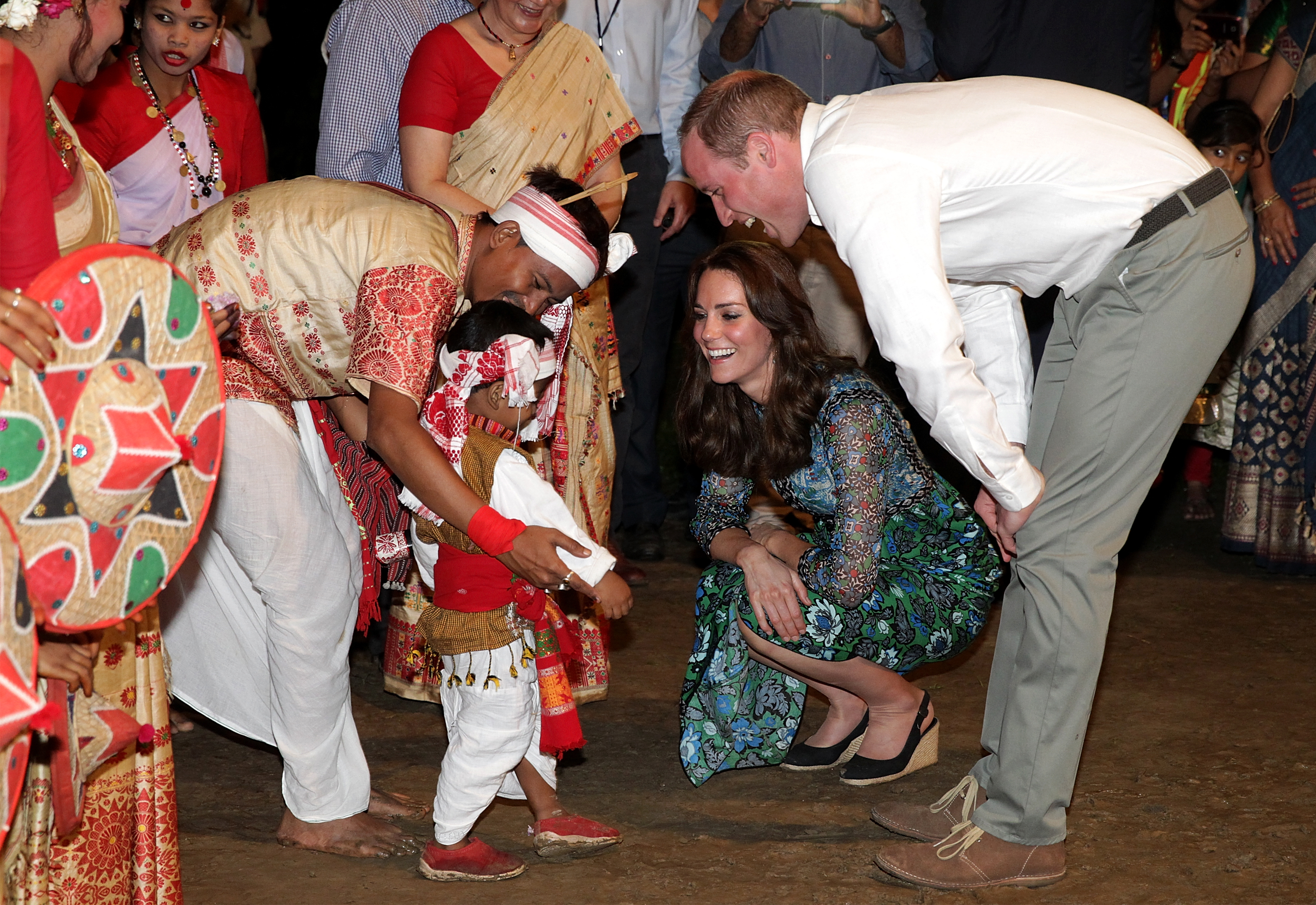 10. Archery didn't work out for Wills, but perhaps his flute playing did? 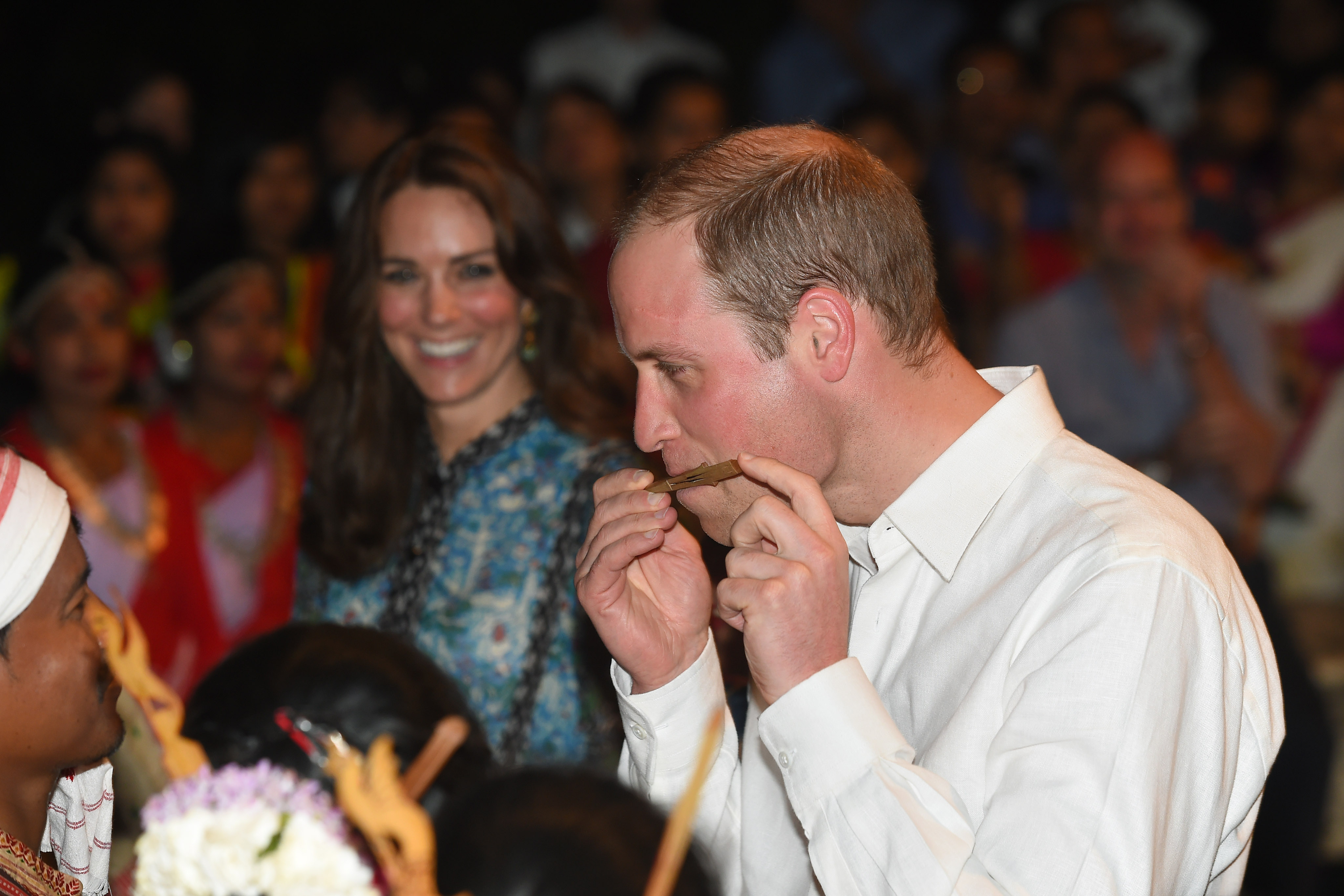 11. Trying to cute a cake with a sword (delicately) was no easy feat 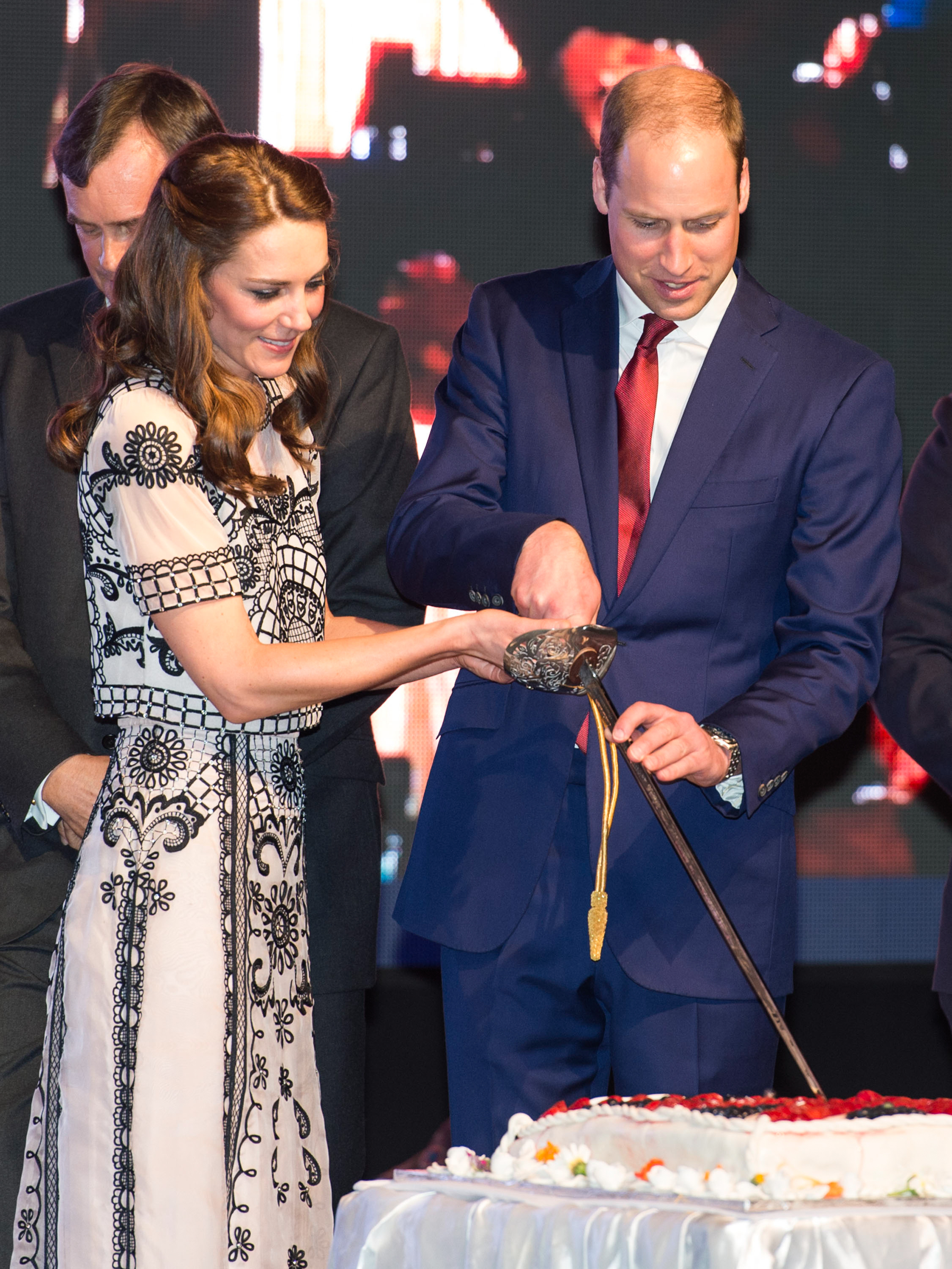 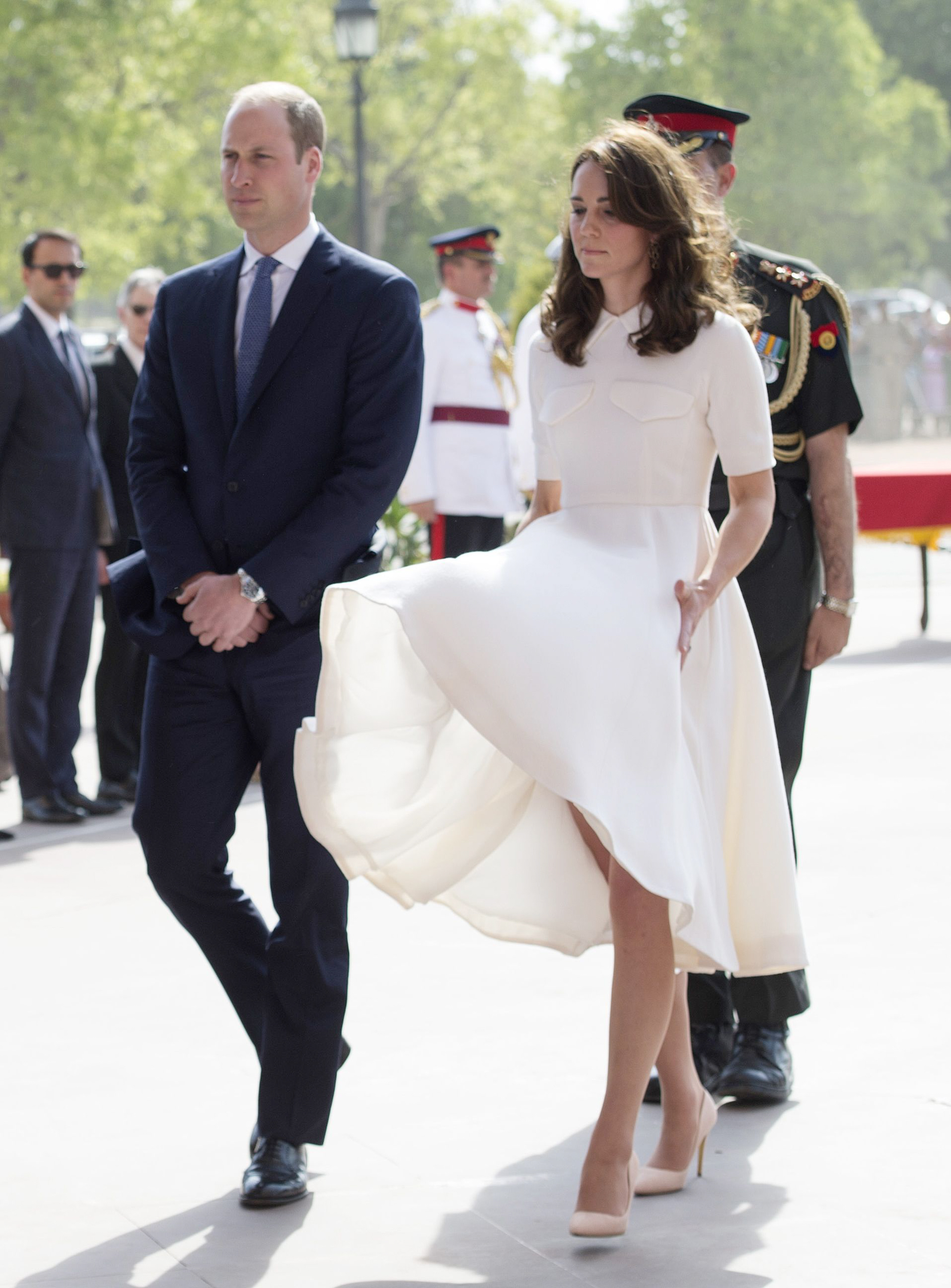 13. Will seriously looked like a schoolboy who thought he was going to be a racecar driver 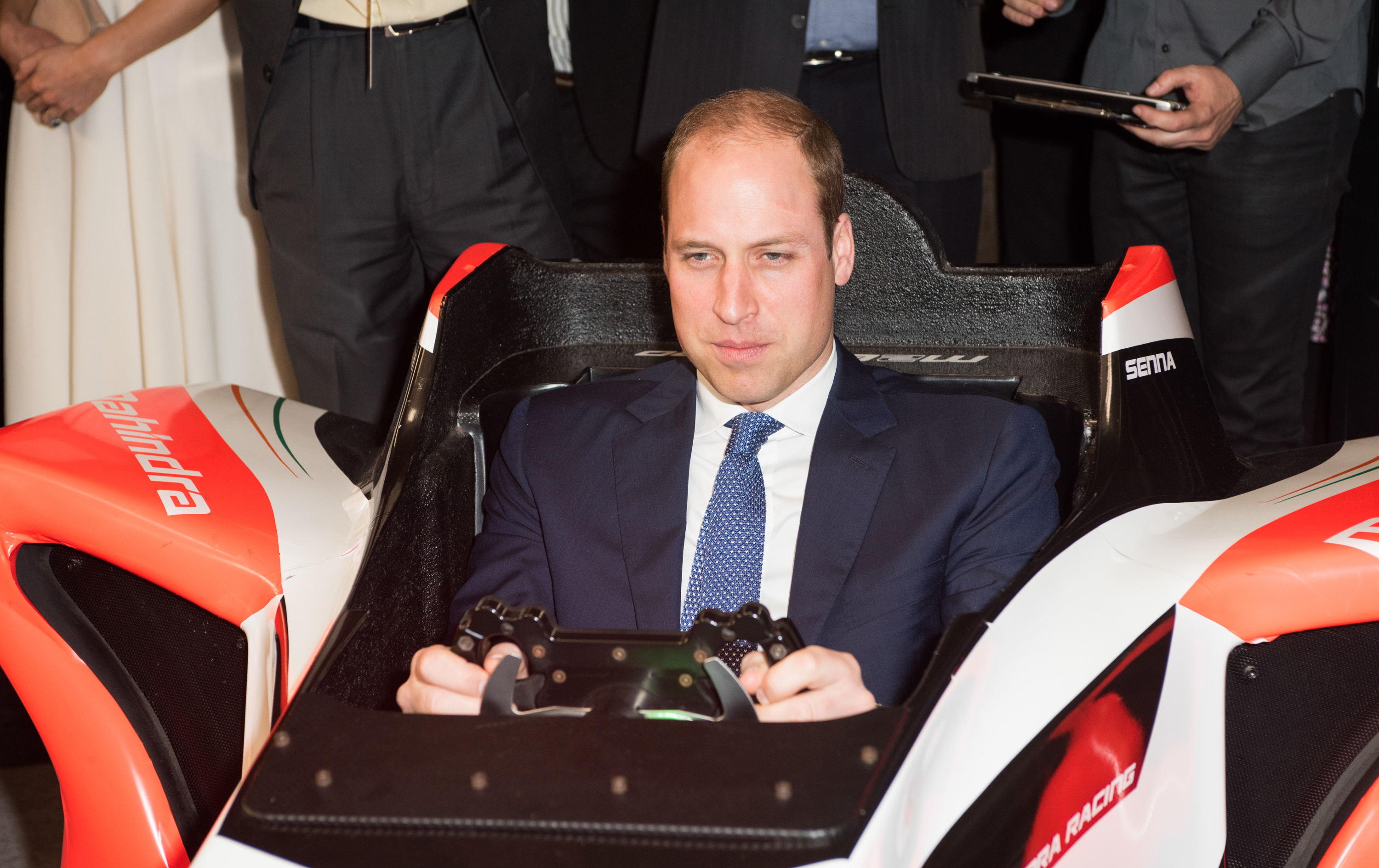 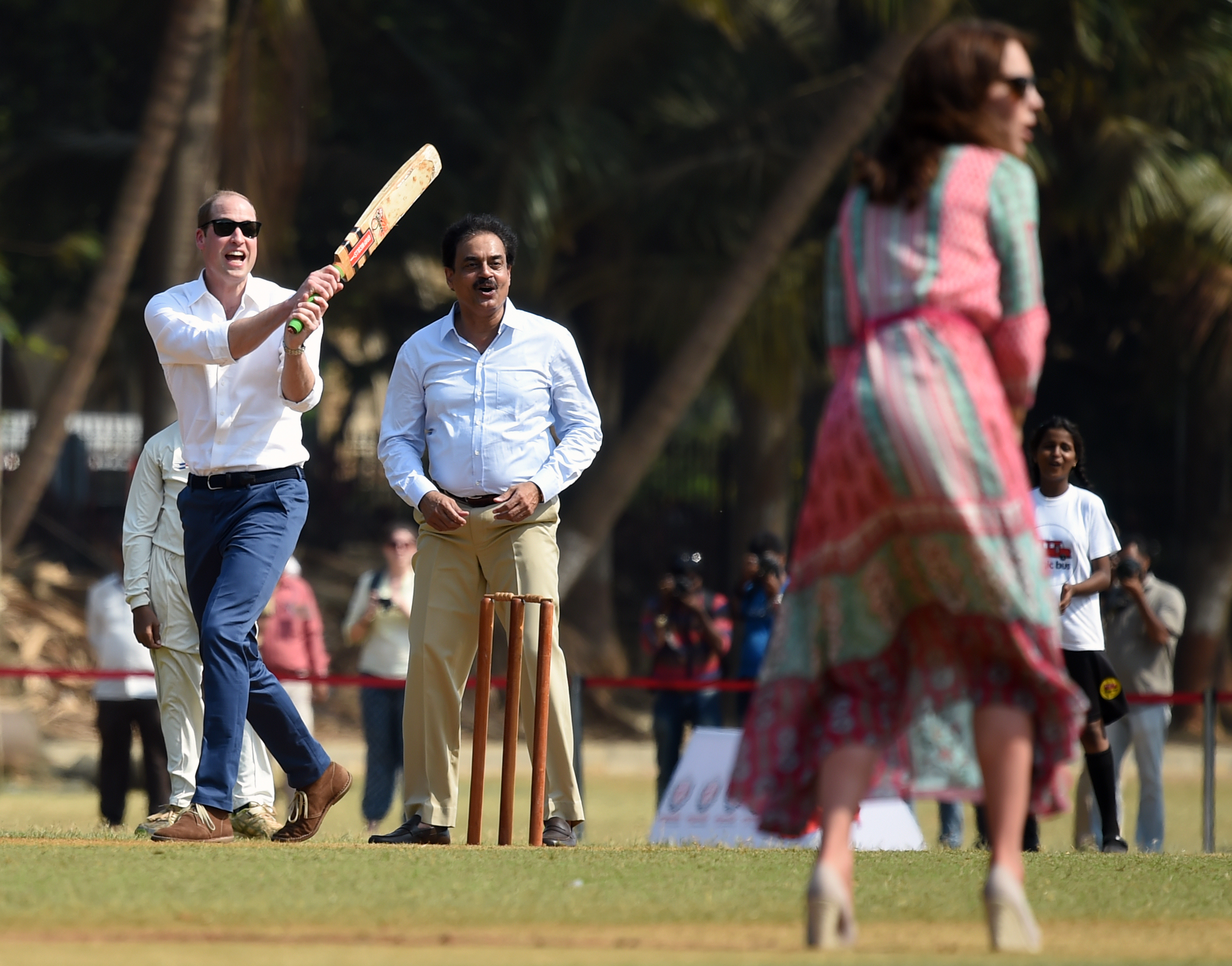 15. Kate also knocked it out of the cricket park ... in heels no less 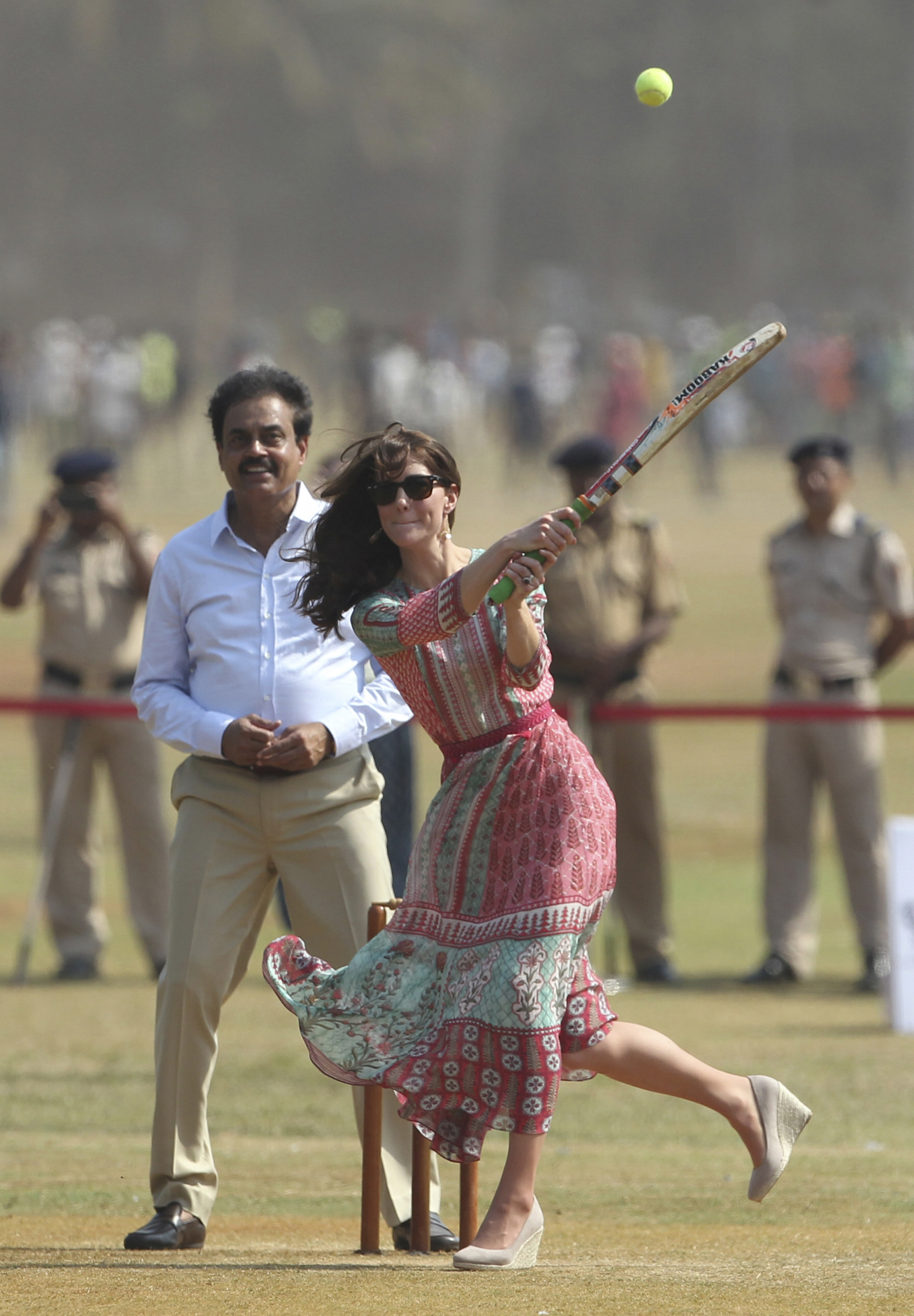 16. Fancy footwork. Will also goes by the prancing prince 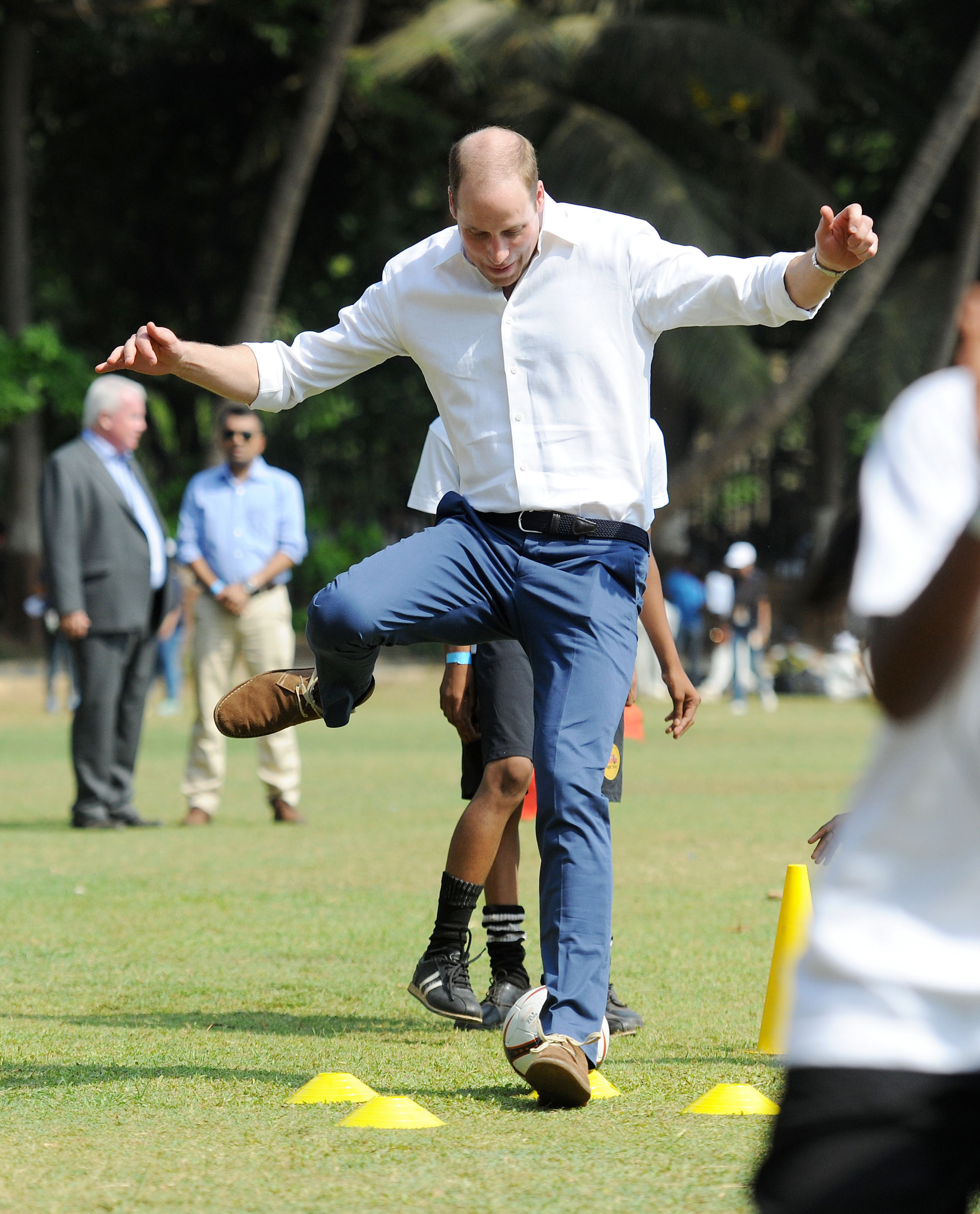