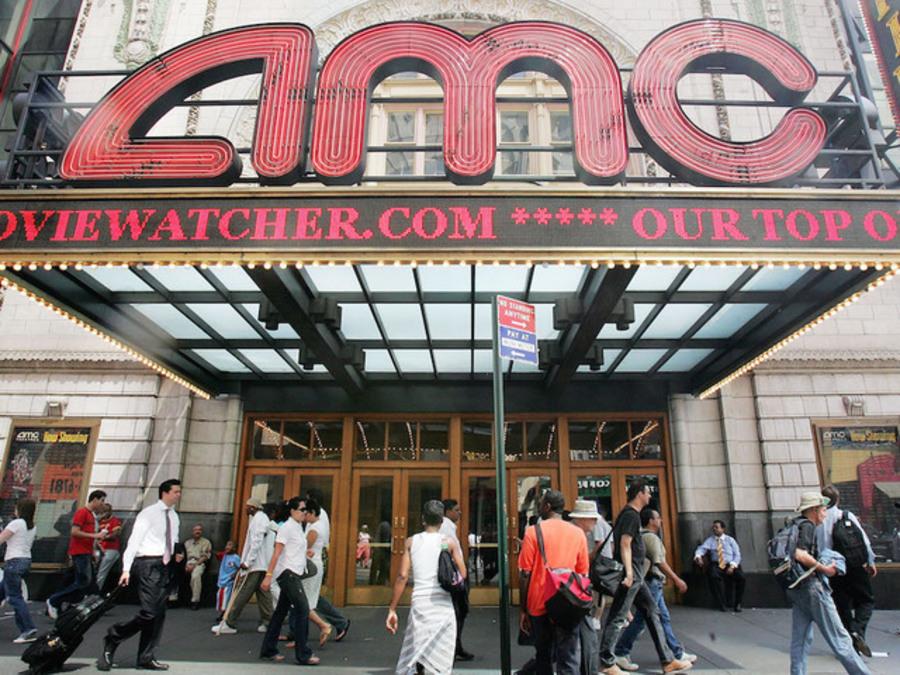 We've all been there: the hero is seconds away from swooping in to save the day, when all of a sudden... some schmuck's smartphone flares to life as he types "OMG THIS MOVIE IS LIT."

Cellphone use at movie theaters is one of the most obnoxious aspects of the modern age — yet the AMC theater chain is apparently looking at ways to make it kosher. Why? They're thinking about the children.

"When you tell a 22-year-old to turn off the phone, don't ruin the movie, they hear please cut off your left arm above the elbow."

That's Adam Aron, the new CEO of AMC Entertainment, laying the groundwork for a defense of texting-friendly theaters in an interview with Variety.

He added: "You can't tell a 22-year-old to turn off their cellphone. That's not how they live their life."

Aron wants to convince more young people that they'll have fun at the movies. A texting-friendly moviegoing experience could bring out a Millennial crowd that doesn't have to worry about other angry audience members screaming at them.

He understands, though, that a texting-friendly section of a theater doesn't solve the problem. It simply concentrates the distracting glow of smartphone screens into one location.

"What may be more likely is we take specific auditoriums and make them more texting friendly," he explained.

So instead of reinforcing positive social behaviors and encouraging younger attendees to respect the world around them, Aron wants to segregate those people into their own, anything-goes screening rooms.

Ultimately, Aron seems to understand that there's not much value in growing one segment of movie-goers at the expense of another.

"We're going to have to figure out a way to do it that doesn't disturb today's audiences," he explained. "There's a reason there are ads up there saying turn off your phone, because today's moviegoer doesn't want somebody sitting next to them texting or having their phone on."

He later reinforced that point in a pair of Twitter posts, presumably after receiving torrents of negative feedback criticizing the idea.