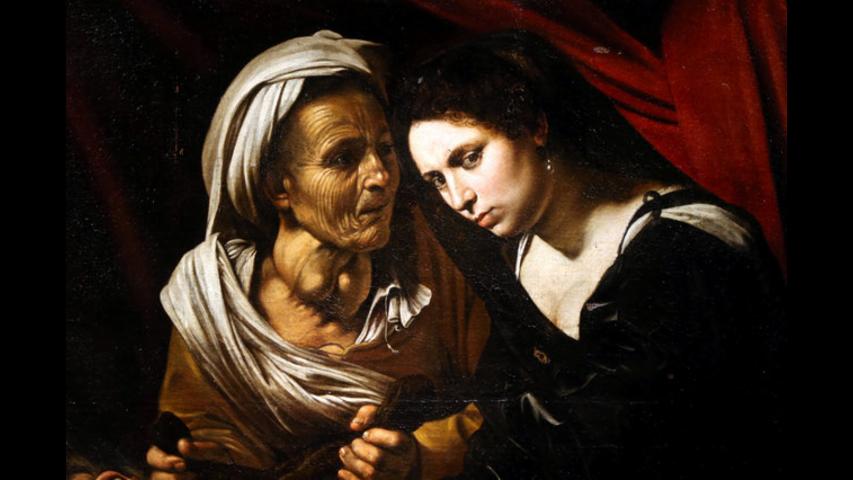 French homeowners thought they'd fix their leaky roof but never thought it would lead to an amazing discovery.

According to Old Masters expert Eric Turquin, the 400-year-old piece was found by accident in the attic of a house in France's Toulouse region in 2014 and is believed to have been painted by Italian master Caravaggio, CNN reported. Turquin also said he's been studying the piece for the past two years.

RELATED: An incredible painting of a Coast Guard mission was just chosen for this prestigious program

The painting was found in a sealed-off part of the attic that had to be assessed to fix a leak.

RELATED: For $100K you can own an original George Zimmerman painting

Experts say the painting could be worth around $136 million after mentioning the need to "fully investigate" it and its importance to the art world.

"The rediscovery of an original masterpiece by Caravaggio is a great event," Turquin told CNN. He also said it "should be considered by far the most important canvas recovered in the last twenty years, from one of the geniuses."

More from Rare:
After no one came to his birthday party, this little boy got the surprise of his life from some troopers
This city is the first to mandate fully paid parental leave – but can families afford to live there?
The monster who murdered Kitty Genovese in one of the most famous crimes of the century has died
​