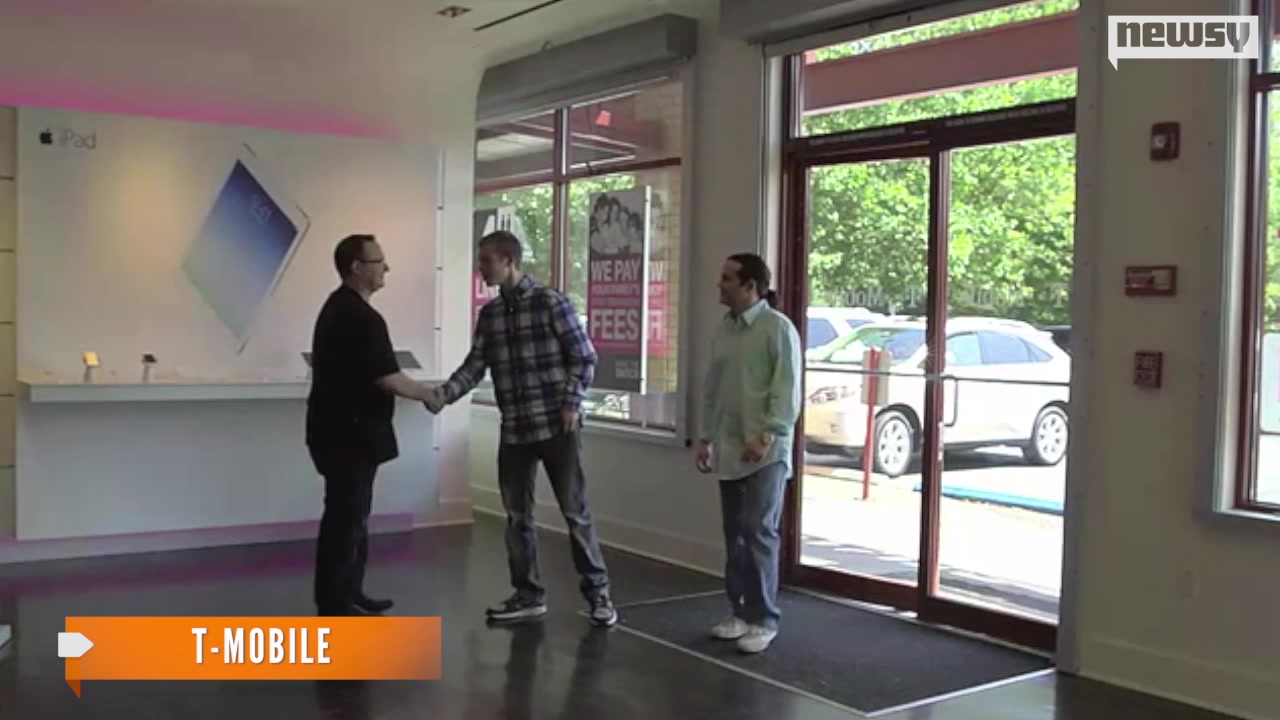 Phone carrier Sprint pulled an ad Tuesday in which a white woman called competitor T-Mobile "ghetto," according to the Washington Post. The ad is a part of Sprint's #ListeningTour, in which Sprint CEO Marcelo Claure asks real Sprint customers for their candid opinion on Sprint's competitors. In this case, it was T-Mobile.

"Oh my God, the first word that came to my mind was 'ghetto,'" the female customer says. "That sounds, like, terrible. I don't know. People who have T-Mobile are just, like, why do you have T-Mobile?"

As expected, the ad did not bode well. People called it "casually racist" and "tasteless." Many others wondered how the ad even made airtime.

"Point of advice for Sprint: Having a middle-class white person describe anything as 'ghetto' is probably not a great thing for your brand," a Twitter user wrote.

Sprint featured a white woman calling T-Mobile 'ghetto' in an ad -- it didn't go over well
@marceloclaure @TMobile @YouTube Ghetto? Seriously? Is @sprint really that stupid to use this for marketing?
point of advice for Sprint: having a middle class white person describe ANYTHING as "ghetto" is probably not a great thing for your brand
"What comes to mind when you think T-Mobile?" "Ghetto." *White people laugh* Yikes, @Sprint. Really? https://t.co/LIdm7gG1ot
How could @sprint not realize that calling @TMobile customers 'ghetto' had racist and classist implications.
Hey @sprint, your advertisement calling @TMobile & their customers "ghetto" is completely tasteless and disgusting. https://t.co/ANMmUpEMDm
if having unlimited video streaming and music ghetto then sign me up. Sprint calls T-Mobile 'ghetto' in exceptionally tasteless ad
This is so nuts I can’t believe it was actually posted by Sprint: https://t.co/xIexijYoHD
@marceloclaure @TMobile @sprint lost another customer.. last time I checked, you guys need all the customers you can get GHETTO or otherwise
hey @sprint u up? your casually racist customer testimonial is still live on youtube
@luism1023 that I won't take. I am as Latino as you are so don't try to pull that card.
Up Next

Claure tweeted an apology Tuesday evening and said the video was coming down. "My job is to listen to customers," Claure tweeted. "Our point was to share customer views. Bad judgment on our part. Apologies. Taking the video down." Earlier when the backlash began, he had said the use of the word "ghetto" was "maybe not the best choice of words by the customer. Not meant to offend anyone."

The racial discussion continued to a personal level when someone called the ad "disrespectful to all of us low-middle class Latinos." To that, Claure responded, "That I won't take. I am as Latino as you are so don't try to pull that card.

More from AOL.com:
Someone tried to sell David Cameron on eBay
The Amazon Kindle looks shockingly different
A Tulane University fraternity erected a Donald Trump wall around their house