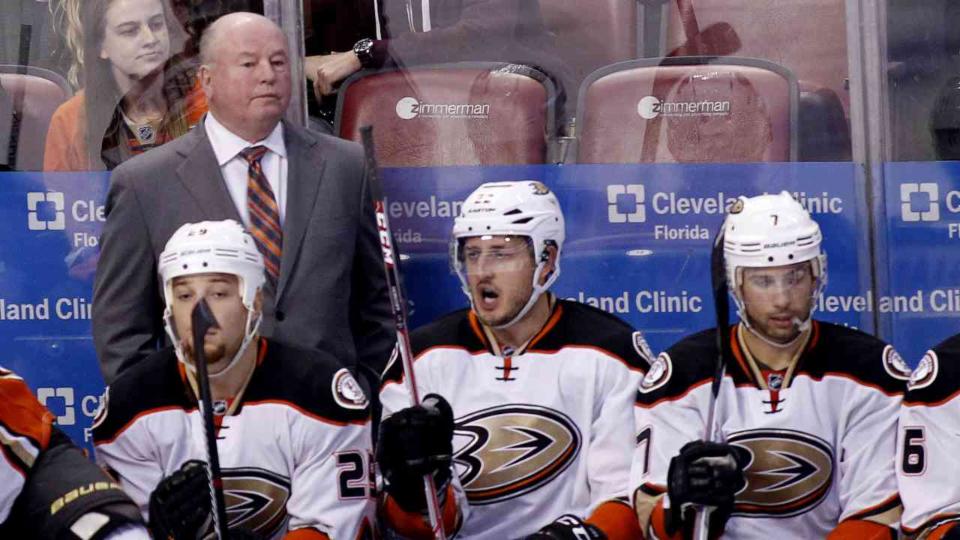 Five storylines to track during the National Hockey League's Stanley Cup playoffs, which begin on Wednesday.

The Washington Capitals have not advanced past the second round since Russian sniper Alex Ovechkin, a three-times league Most Valuable player who led the NHL in goals scored the last four seasons, joined the team in 2005.

Washington have had some of really good teams in the past but the current squad are much deeper and have plenty of balance both in terms of the lineup and style of play.

Coming off a stellar regular season in which they finished a comfortable 11 points clear of the second-placed Dallas Stars, the Capitals will enter the postseason as the team to beat.

MARCH OF THE PENGUINS

Two-times NHL Most Valuable Player Sidney Crosby and the Pittsburgh Penguins shook off a slow start to the season and have been the league's hottest team with a 30-11-4 record since the calendar flipped to 2016.

With their top players playing at a high level the Penguins will take plenty of confidence into their first-round matchup versus a rival New York Rangers team that eliminated them from the playoffs in each of the last two seasons.

A major question mark for the Penguins will be in net as there is not timetable for starting goalie Marc-Andre Fleury's return from concussion symptoms.

The defending champion Chicago Blackhawks, powered by the dynamic Patrick Kane, have won the Stanley Cup three times in the last six seasons but have yet to successfully defend their NHL crown.

No NHL team have won consecutive Stanley Cup championships since the Detroit Red Wings accomplished the feat in 1998, and the Blackhawks will have a tough opening test as they face the rival St. Louis Blues in the first round.

Chicago have depth concerns on defense and face a daunting road to the Stanley Cup Final that could include a clash with the Western Conference's top-seeded Dallas Stars in the second round and a third-round matchup with a Los Angeles Kings team that finished a point behind them in the regular season.

The St. Louis Blues have been a regular-season powerhouse under head coach Ken Hitchcock for the past few seasons but have been unable to maintain that form in the playoffs as they've suffered first-round exits three seasons in a row.

The Blues boast plenty of depth at forward and defense and will need production from every line if they want to escape the first round, where they will face the rival Chicago Blackhawks.

Eliminating a defending champion is no easy feat but the Blues will hope home-ice advantage in their best-of-seven series coupled with playoff lessons learned from the past will help them get over the hurdle.

Coach Peter DeBoer successfully steered a veteran San Jose Sharks team back into the playoffs in his first season behind the team's bench.

The Sharks are no stranger to heartbreak having fallen short of expectations a number of times in recent years. They open the postseason against a Los Angles Kings team that erased a 3-0 series deficit in 2014 to eliminate them in seven games.

The matchup will put DeBoer up against old nemesis in coach Darryl Sutter, whose Kings beat DeBoer and the New Jersey Devils in the 2012 Stanley Cup Final.

Five storylines to watch during Stanley Cup playoffs
Up Next