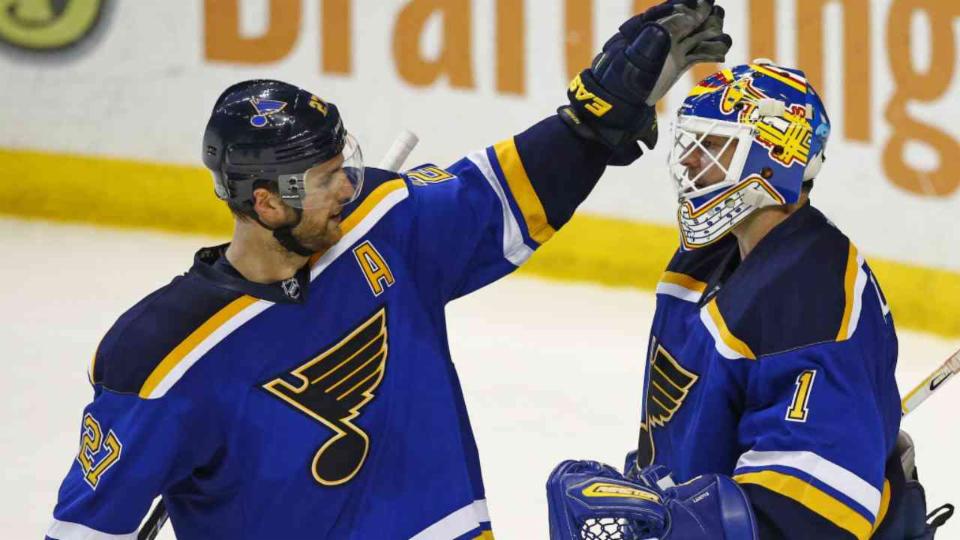 The defending National Hockey League champion Chicago Blackhawks and Los Angeles Kings have applied a Western Conference stranglehold on the Stanley Cup in recent years and both are fixed on pinning down another title.

The trend has the Kings next in line, having won in 2012 and 2014, while the Blackhawks hoisted the silver chalice in 2013 and 2015 after launching their dominant run with a 2010 triumph.

Both are well rounded, physical teams that have developed an elite core of players and supplemented them with deft drafting, trades and signings to stay strong in this complex age of salary cap juggling.

Los Angeles (48-28-6) have consistently been one of the NHL's top defensive clubs under coach Darryl Sutter with goalie Jonathan Quick a stalwart, last line of defense in the net.

Slovenian center Anze Kopitar leads the Kings' rush, scoring 74 points (25 goals and 49 assists) with an impressive plus-34 rating while on the ice.

Chicago (47-26-9) have flashed a more potent attack, sparked by lightning quick Patrick Kane, while goalie Corey Crawford has shown he can get on a championship roll.

Kane became the first U.S.-born player to win the Art Ross Trophy as NHL leading scorer in registering 106 points and first Blackhawks player to win the award since Stan Mikita claimed it for the fourth time in the 1967-68 season.

Blackhawks, Kings hungry for another Stanley Cup run
Up Next

Led by Kane and linemates Artemi Panarin and Artem Anisimov, Chicago boast one of the league's best power play units.

Center and captain Jonathan Toews and defensemen Brent Seabrook and Duncan Keith round out the core.

Chicago and Los Angeles endured decades of frustration before breaking through and take nothing for granted.

The Kings are still smarting after abdicating their crown without even making it to the playoffs last season. When Los Angeles triumphed in 2012, it marked their first championship since joining the league in 1967-68.

Chicago ended a 49-year title drought when they won in 2010 and are trying to become the first team to repeat as Stanley Cup champions since the Detroit Red Wings in 1997-98.

"This is the meaningful hockey to us," Toews said. "It's an opportunity that we don't want to throw away. You work hard to get here. It's not a given you're going to make the playoffs every year.

"It's not a given that you're going to get this type of opportunity so I think the slate is clean. We're starting over."

More from AOL.com:
Ranking Kobe Bryant's best games against every NBA team
Stephen Curry's younger brother has caught fire at the perfect time, and it could earn him millions this summer
Capitals' goaltender Holtby ties NHL record for wins in season