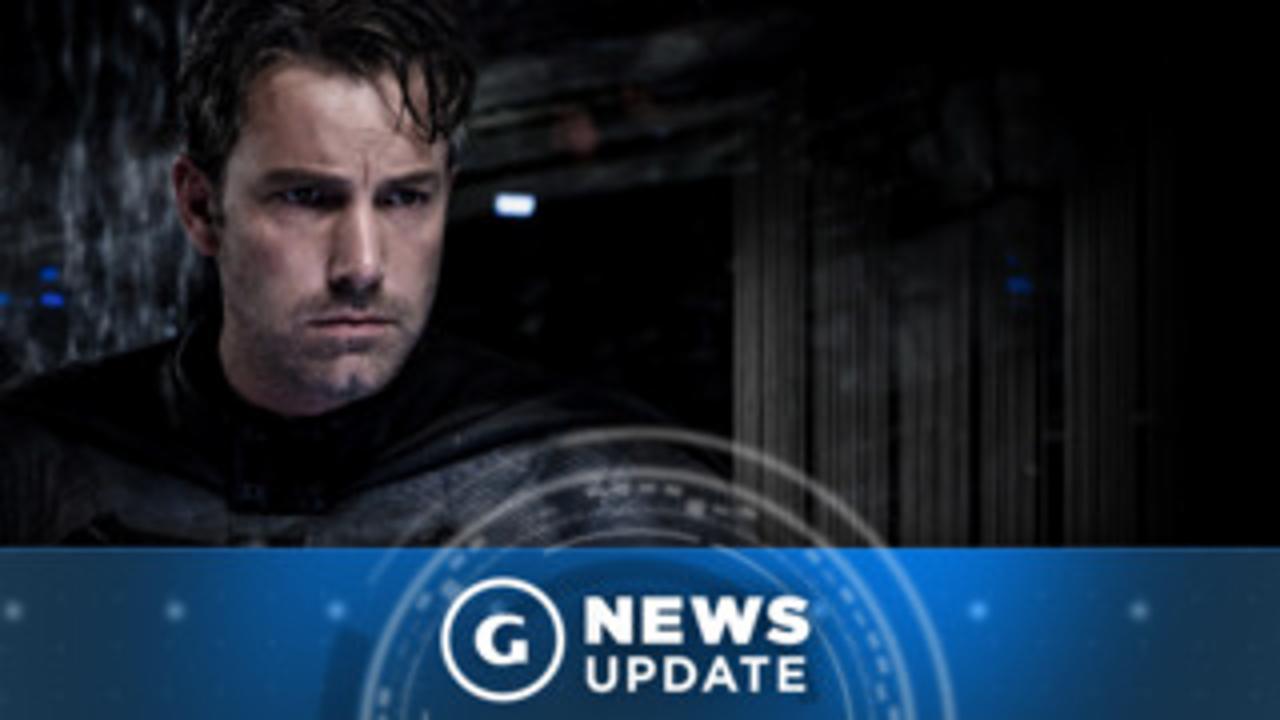 The studio boss appeared to confirm reports that had been swirling for months, particularly since the phenomenal success of his turn as the caped crusader in last month's "Batman v Superman: Dawn of Justice."

Affleck is set to reprise his role as Batman in "Suicide Squad" as well as Snyder's two-pare "The Justice League."

Affleck and "Batman v Superman" co-star Amy Adams soon took the stage at Caesars Palace to share what we can expect from the studio's upcoming DC Comics canon, including an extended preview of this summer's supervillain mash-up "Suicide Squad."