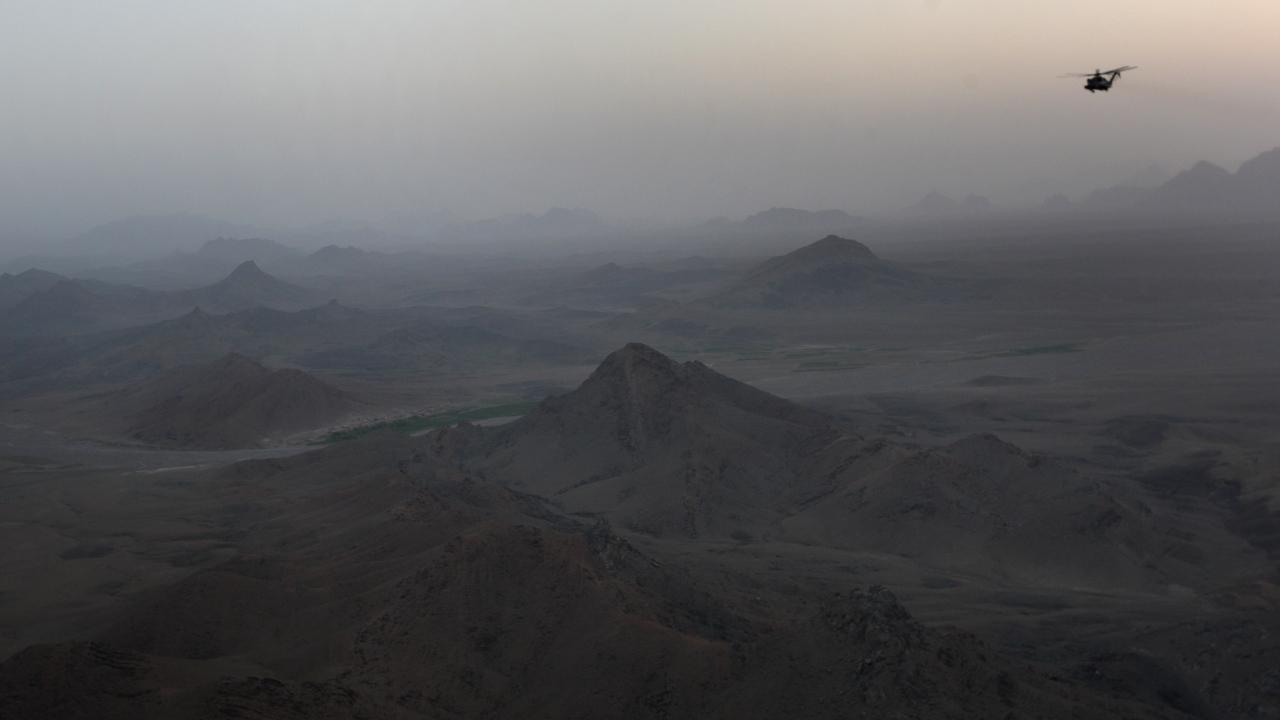 Al-Qaida's revitalization in Afghanistan has both Afghan and U.S. officials concerned about the group's potential.

Afghan Acting Defense Minister Masoom Stanekzai said: "They are really very active. They are working in quiet and reorganizing themselves and preparing themselves for bigger attacks."

In an interview with CNN, a U.S. major general said al-Qaida's numbers aren't known, but previously U.S. officials have estimated some 300 fighters belong to the group.

History of the fight against al-Qaida, the Taliban in Afghanistan:

The concern isn't in numbers, which are low compared to terrorist groups like ISIS, but in strengthening ties al-Qaida has to the Taliban.

Several countries, like the U.S. and Afghanistan, have long tried for peace talks with the Taliban, and say it could be the only way to attain "lasting peace and stability in Afghanistan and the region."

More from AOL.com:
As Islamic State is pushed back in Iraq, worries about what's next
US Navy officer charged with spying, possibly for China, Taiwan
Taliban tried to target US politician in Afghanistan rocket strikes