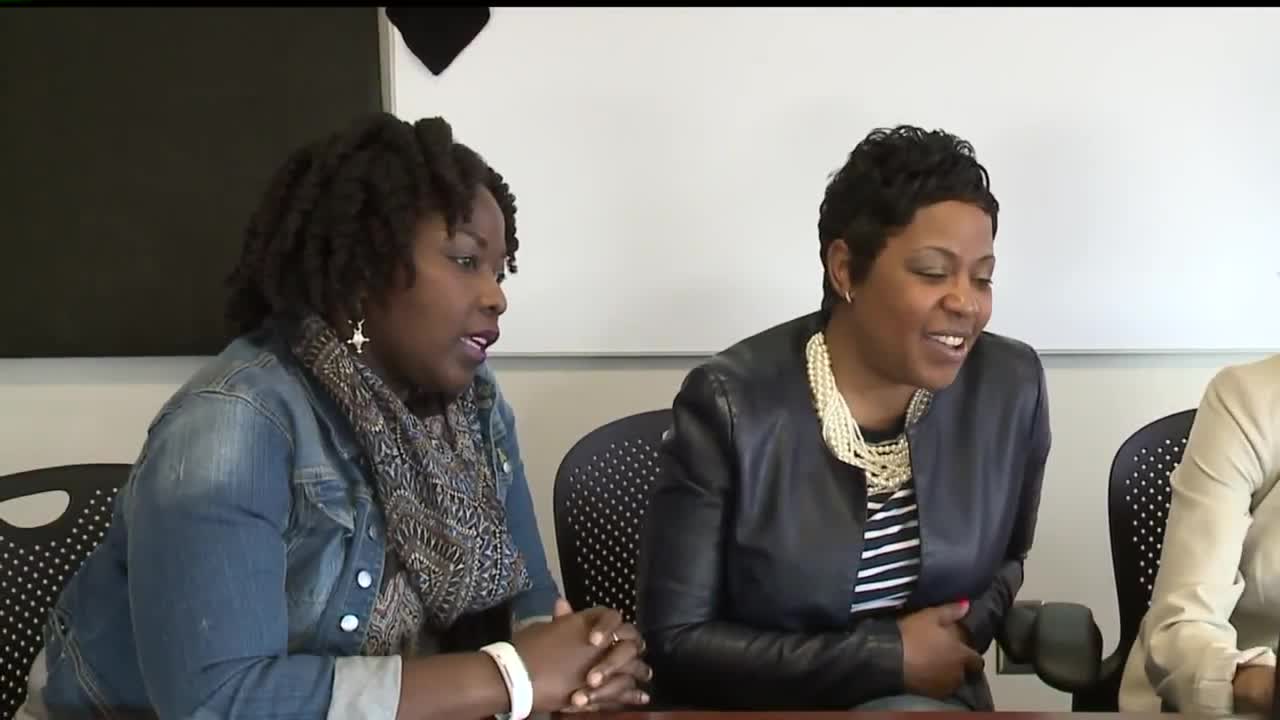 INDIANAPOLIS, Ind. (April 12, 2016)-- A group of PhD candidates in the Indiana School of Education is making history. They're known as "the great eight." They've formed a sister circle and they say it's been the key to crossing the finish line.

After beginning the program the ladies soon realized not many women of color had come before them or at least not at the same time. So they set out to change that feeling of being the odd ball out.

"We understood very early on that we had a distinction, a commonality, a thread between all of us and so we began to meet as a group," said PhD candidate Nadrea Njoku.

The women were on different paths at different times, but cheering each other on in a field that sees less than two percent of African-American women.

See images of the women below:

"We often deal with this idea that we always have to do more. And our collective black female community here we were able to tell each other you're enough," said PhD candidate Jasmine Haywood.

The group was the only thing that kept them sane when the journey got tough.

"We really value the fact that we need each other to deal with emotional expression," said PhD candidate Johari Shuck.

The group says there's anxiety and a burden to being singled out often.

"When you're the only or one of a handful of people of color in the classroom particularly when it comes to speaking about issues of race. You can often become the token or spokesperson," Haywood said.

They want to send the message that this bond isn't just about them, but for all groups who share the same feelings.

They were surprised by the attention their story received. Now they're pointing the spotlight toward the future so other women of color can flourish after them.

"If we get more images of showing us in these positive lights. Then we can truly say this is nothing special because it happens all the time. So until we get to that point we'll be the great eight and we'll shine that light on it," said PhD candidate Demetrees Hutchins.

The group has a meeting scheduled with school leadership to discuss ways to make the school of education more inclusive. They plan to discuss mentor programs and recruitment efforts. They're all set to walk across the stage in May and defend their dissertations this summer.

More from AOL.com:
Bill O'Reilly tells Donald Trump that many African-Americans are 'ill-educated and have tattoos on their foreheads'
Top 10 companies for women executives
Women are getting scammed with cheap clothes on Facebook