Fancy a great backpacking adventure in some far-off place? Here are 18 destinations that cost less than $35 a day for backpackers, according to the budgeting site Price of Travel, which factors in hostel accommodations, budget meals, public transportation, sightseeing, and "entertainment" (i.e., cheap beer).

Click through the gallery below to read about each gorgeous destination!

Got just $17 for each travel day? Backpack Vietnam. Particularly in Hanoi, backpackers get an unforgettable experience on the cheap. See the Hoan Kiem Lake, the city's markets and temples, and the Ho Chi Minh Mausoleum for free.

While in Lima, don't miss the cathedrals, colonial churches, and free National Museum Afroperuvian, which chronicles the slave trade through Peru. Backpackers can expect to spend about $31 a day.

Located in the southwestern tip of India, Goa is where Indian culture and colonial Portuguese culture merge (dating back to Vasco da Gama in the late 1400s). A basilica containing Saint Francis Xavier's remains is a UNESCO World Heritage Site, but the many scenic beaches are the biggest draw. Backpacking in Goa costs only $19 a day.

Just $19 gets a backpacker through a day in Chiang Mai in northern Thailand. Witness Buddhist monks walking the street and join a "monk chat" to learn about their culture while helping the young men learn English. The area is replete with waterfalls and public parks and markets.

Head to the Earth's equator with a sweat rag and the travel bug. Backpacking in Quito costs just over $22 a day. While there, enjoy the parks, artwork, and old buildings, and take a free walking tour of Old Town (TripAdvisor reviews are excellent).

Pokhara is the country's second-largest city and the priciest for residents, but backpackers will be pleased with the cheap prices: Visitors can get by on on less than $16 a day. Tour the many temples and gumbas -- Buddhist houses of learning -- and take in boundless natural beauty, all for free.

Mexico City has much to offer travelers on a budget. Check out churches, parks, murals, street performers, many free museums, and a free zoo, or just enjoy the atmosphere of this vibrant, bustling ciudad. Backpackers spend about $29 a day.

At less than $27 a day, Sofia is an ideal destination for backpackers, who might start a visit with a free walking tour among gorgeous architecture. After that, perhaps a visit to the National Art Gallery, where general admission is about $3.50, or Saint Sofia Church. And be sure to seek out the Roman ruins, including some that are still below ground.

Backpackers making their way through South America can hang out in La Paz for about $25 a day. Wander a witches market, see campy female wrestling (less than $12 admission for a Sunday's entertainment), visit the Tiwanaku Incan archeological site, and contemplate braving the high-altitude cliff "death road" by bike.

Fez, the former capital city of Morocco, has been called both the "Athens of Africa," because of its history and architecture, and the "Mecca of the West" for its religious importance. Soak up Moroccan culture by strolling the Talaa Kebira (the main street, a popular market spot); frequenting the public baths (called hammams); or touring the Moorish palaces, temples, and what's considered the world's oldest university -- founded by a Tunisian woman in 859 A.D. It's all possible for just about $28 a day.

In Krakow, backpackers can expect to spend about $26 a day. Highlights include Kazimierz, the Jewish district; the lively Main Market Square; and the museum at the historic location of Oskar Schindler's Factory. Lost Souls Alley (a haunted house!) costs less than $5 and, despite being a short experience, has reaped plenty of praise from travelers on TripAdvisor.

For less than $24 a day, the Cambodian capital offers fascinating culture and cheap, delicious street food. Access to the Royal Palace is just over $6 (including a camera fee), and it's $3 for admission to both the National Museum and the Tuol Sleng Genocide Museum. A visit to the preserved Killing Fields of Choeung Ek ($6) is a sobering and unforgettable experience.

It's only $23 a day to backpack this island south of India, riding in trishaws (the staple three-wheeled rickshaws), visiting gardens and temples, and taking in the local art. People traveling the picturesque Galle road along the coast can stop less than two hours away at the Kosgoda Sea Turtle Conservation Project, where the suggested donation is about $3.50 and releasing turtles into the ocean is another $10.

Jason and the Argonauts stopped by this capital city on the Danube and Sava rivers, and it still makes for a good visit, especially since backpackers can expect to spend only $28 a day. Start with a highly rated free walking tour and be sure to take in the medieval Belgrade Fortress and Kalemegdan Towers, the lively Skadarlija Street for nightlife, and the massive Church of Saint Sava.

It's not "Burma" anymore, and it's also just over $26 a day for backpackers. Go there to gaze at gilded structures such as the Buddhist Shwedagon, Botataung, and Sule pagodas ($2 to $8 for admission) and visit the starkly modern National Museum of Myanmar. Enjoy romantic Inya Lake and ride for a few hours on the Circle Train (less than $1).

Visitors wandering the streets of historic churches, gardens, and cafés should be sure to taste the sarmale -- cheap street food consisting of a cabbage roll with spiced meats -- and see the Palace of Parliament, one of the biggest buildings in the world. Backpacking in Bucharest runs just $25 a day, so there should be money in the budget to head out to the monastery in Lake Snagov, where the real-life Dracula is supposedly buried.

Just $31 a day pays for a backpacking trip in Taiwan. There's a completely free, mountainous national park and mineral hot springs to explore, and the Chiang Kai-shek memorial, Longshan Temple, and National Palace Museum charge no admission. Gambol around the Cing Jing sheep farm ($6) or visit a cat café (the concept was founded here).

For free entertainment in Buenos Aires, toggle between graffiti art and traditional museum art, take a walking tour, visit the Congress building, browse the street markets, and do the tango. A $7 fee was expected in 2016 to get into the sprawling, eerie but beautiful Recoleta Cemetery, the resting place of Eva Peron (aka Evita), but backpackers can likely spare the expense while traveling on about $31 a day.
Up Next

Watch the video below to see 10 things every adventurous backpacker needs: 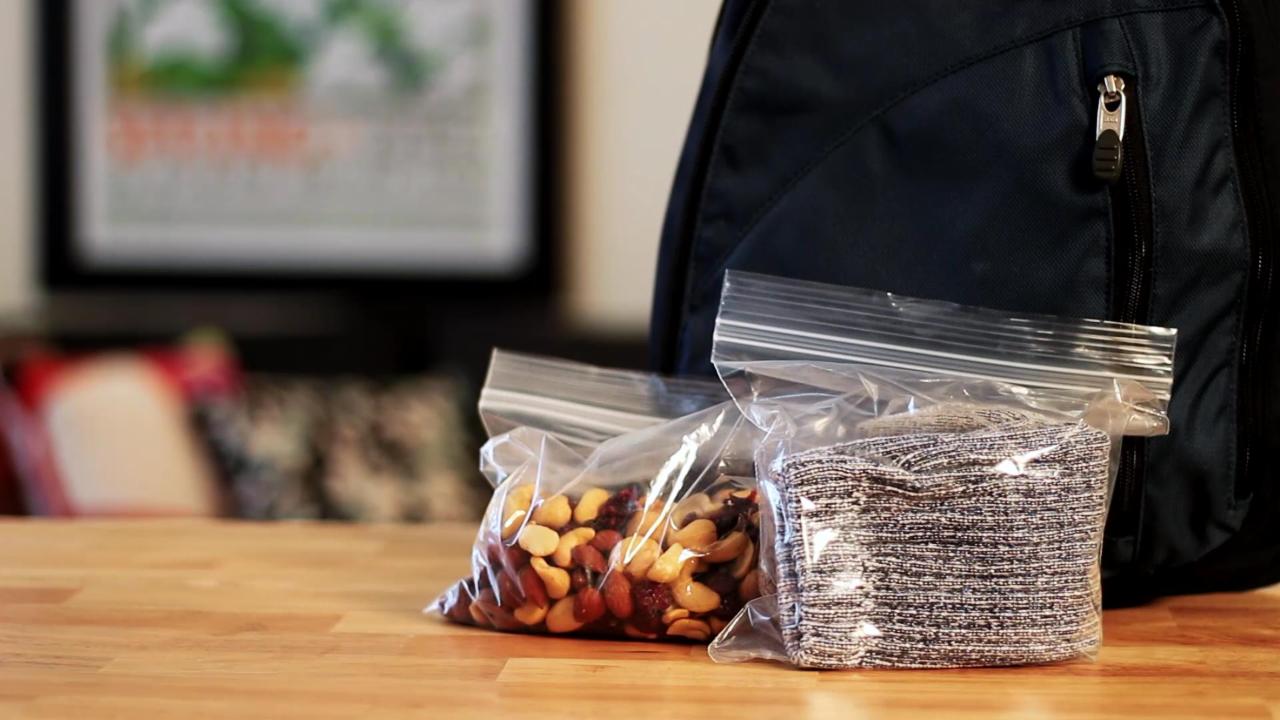 Fight acne and skin inflammation with this serum

This jacket is being eyed by 500 people at Nordstrom