Domestic abuse is absolutely no joke -- it can be an all-consuming, confusing and cyclical situation that might feel nearly impossible to escape for a multitude of reasons. That being said, there are plenty of people out there who assume things about domestic abuse, even if they really have no involvement or experience with the tragic situation. One of these assumptions might be that all victims of domestic abuse are women.

That is absolutely untrue.

Several male victims of domestic abuse took to Whisper, the popular app that provides an anonymous platform for people to share their most honest thoughts, to explain what it's really like to be in their position.

1. An abuser might blame his or her victims for the violent actions: 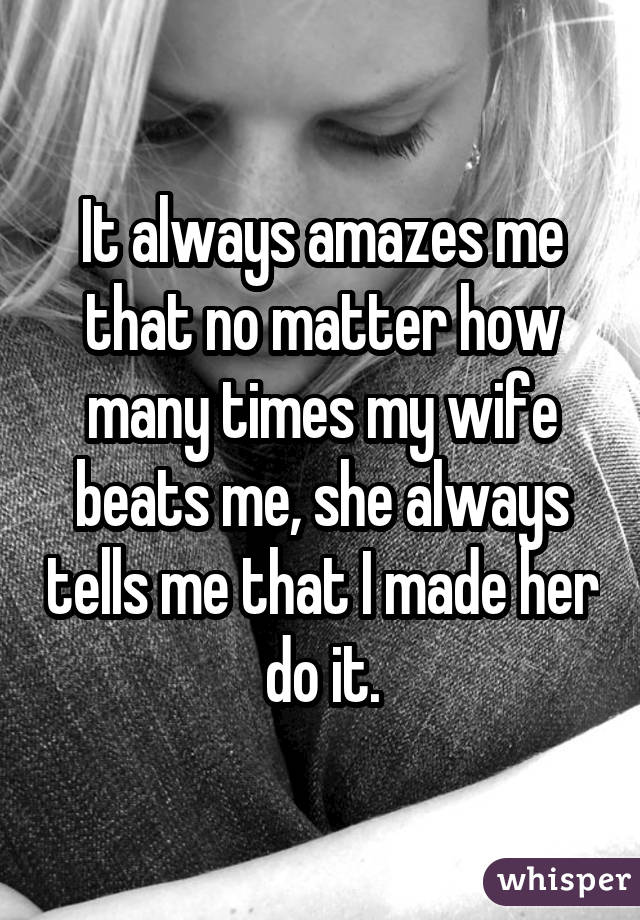 2. Making the decision to abuse someone has nothing to do with strength: 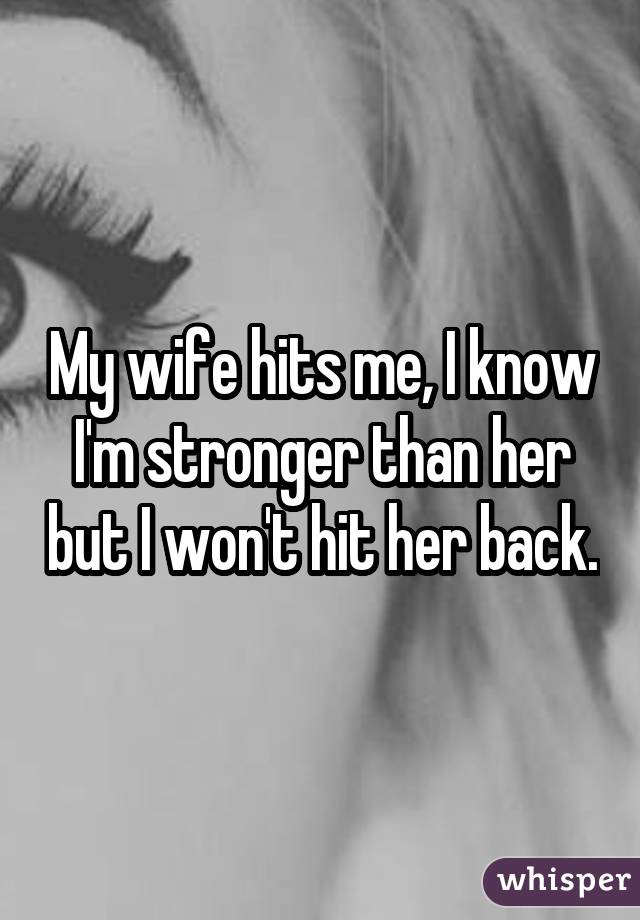 3. Domestic abuse might boil down to a vicious cycle between love and pain: 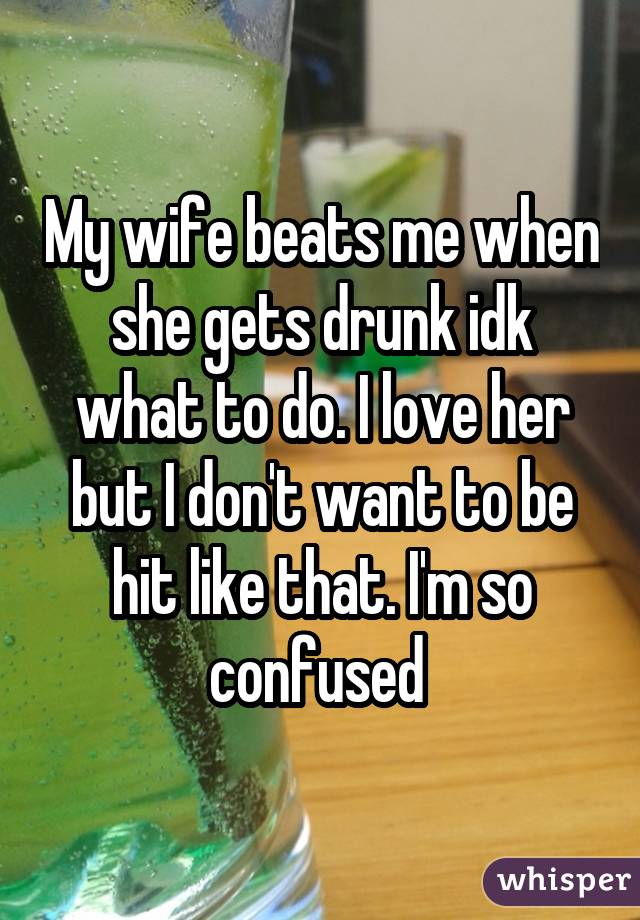 4. Just because you're no longer in an abusive relationship doesn't mean you're immediately rid of all of its effects: 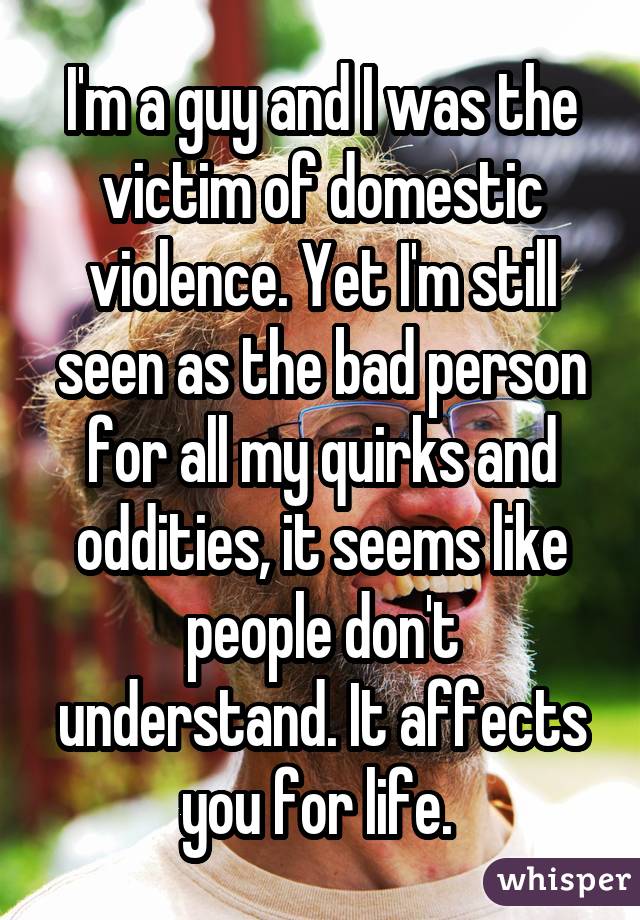 5. Some abusers even have plans of how to get out of legal consequences: 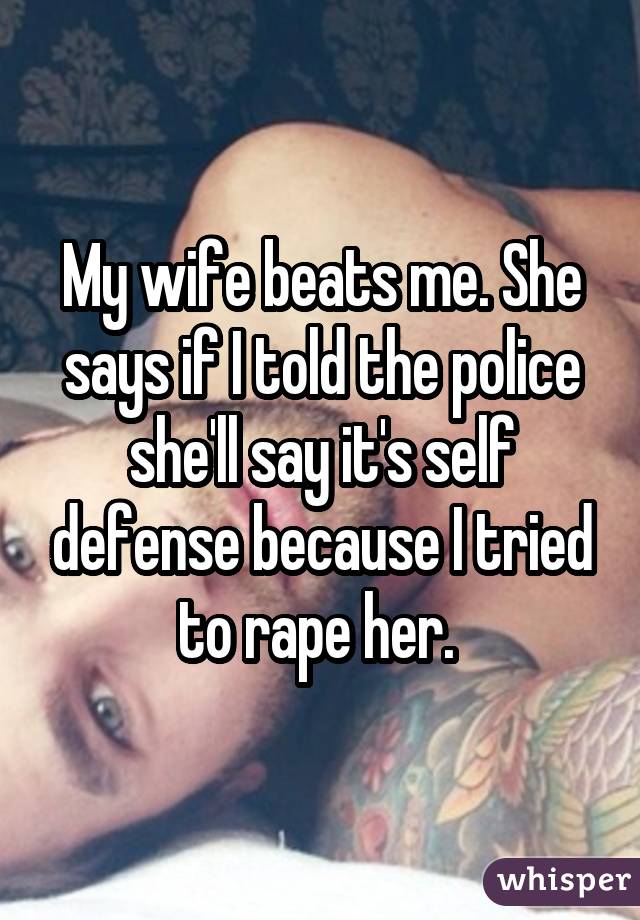 6. It's difficult to know what to do about a toxic situation when there are children involved: 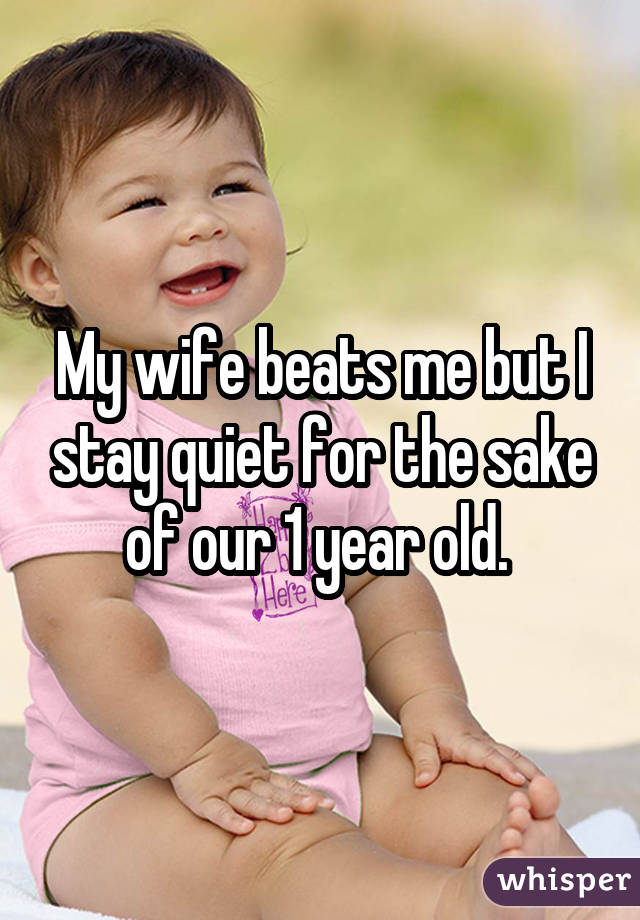 7. Overcoming your abuser is not a physical feat: 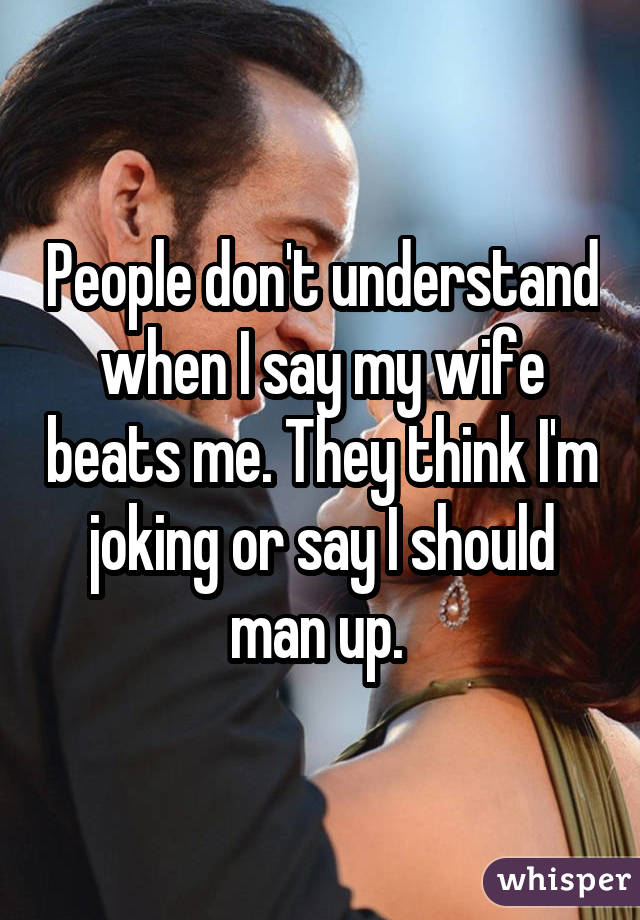 8. No man should feel like less of a man because of his history with being abused: 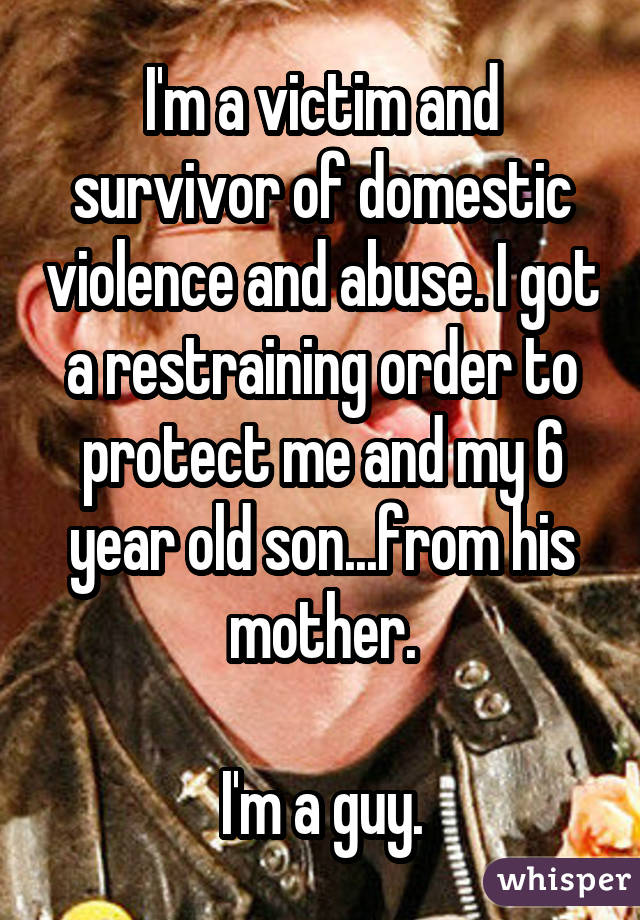 9. People need to break down their stereotypes so men can feel safe to work through their domestic abuse problems, too: 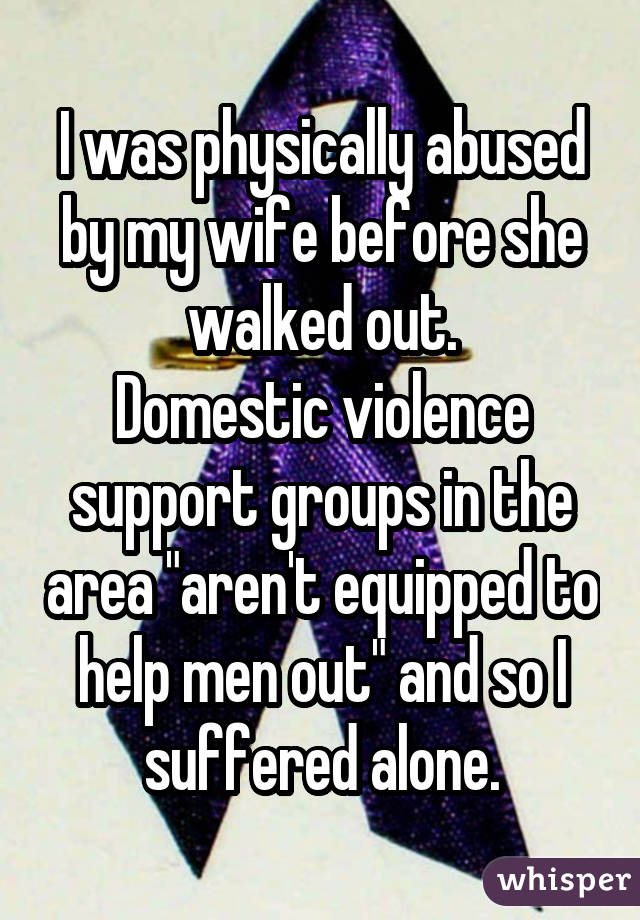 10. You can't tell everything about a person just by looking at him:

11. Sometimes, the shock factor can totally overcome you: 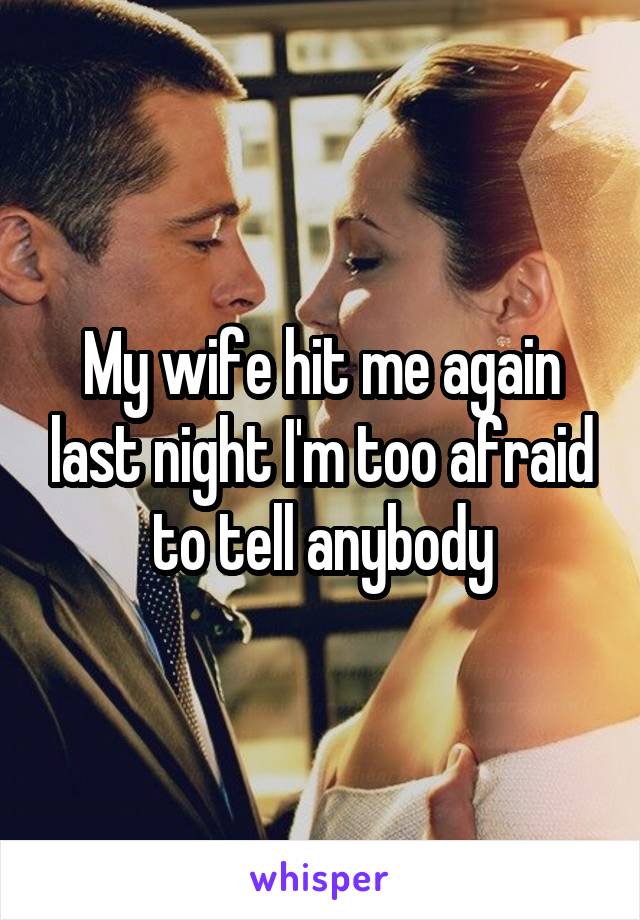 12. The capacity to be abused is not a gender-exclusive quality: 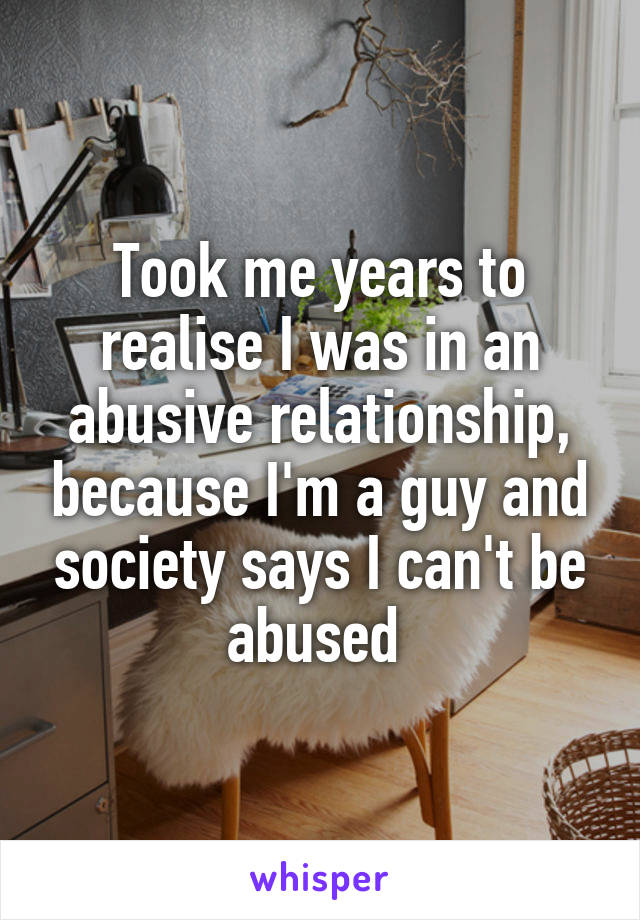 Here's more insight into the psyche of a male victim of domestic abuse: 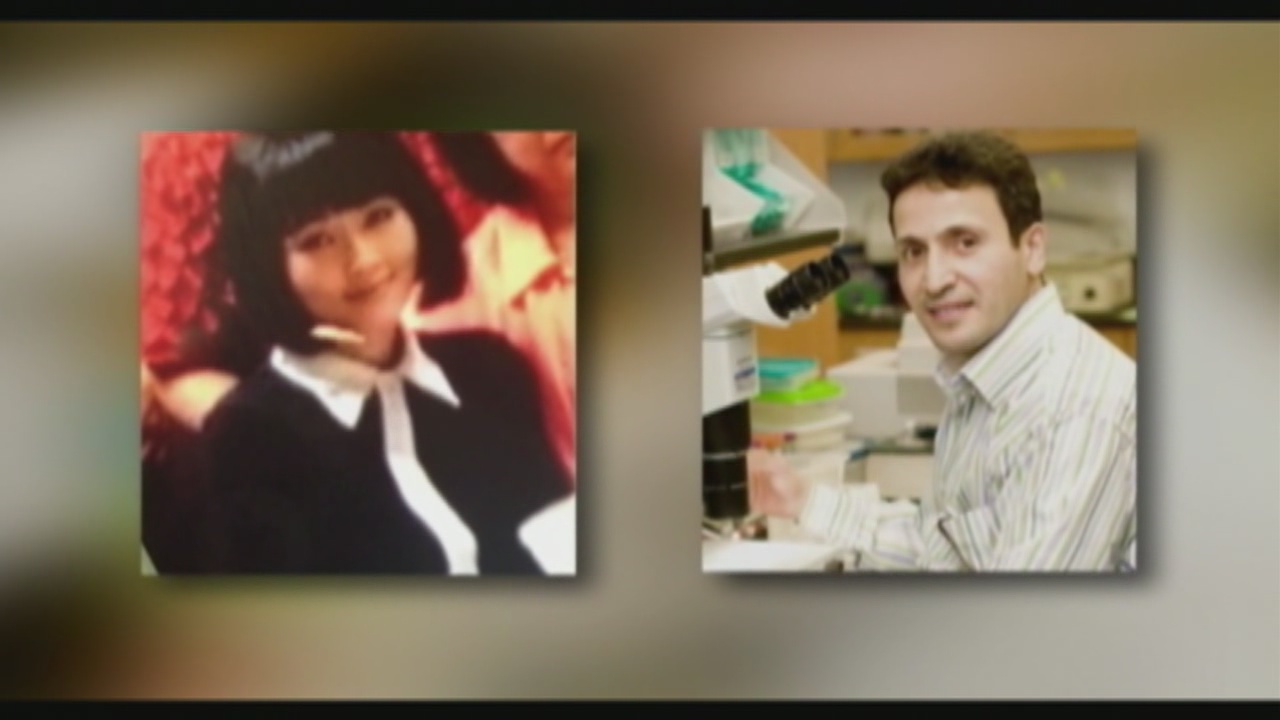 More from Whisper:
10 things you didn't know about being a cosmetologist
11 obsessors who definitely love Amazon.com more than you
10 things you should consider before you get a new puppy