Want to negotiate like a pro? Use these 2 unconventional tactics 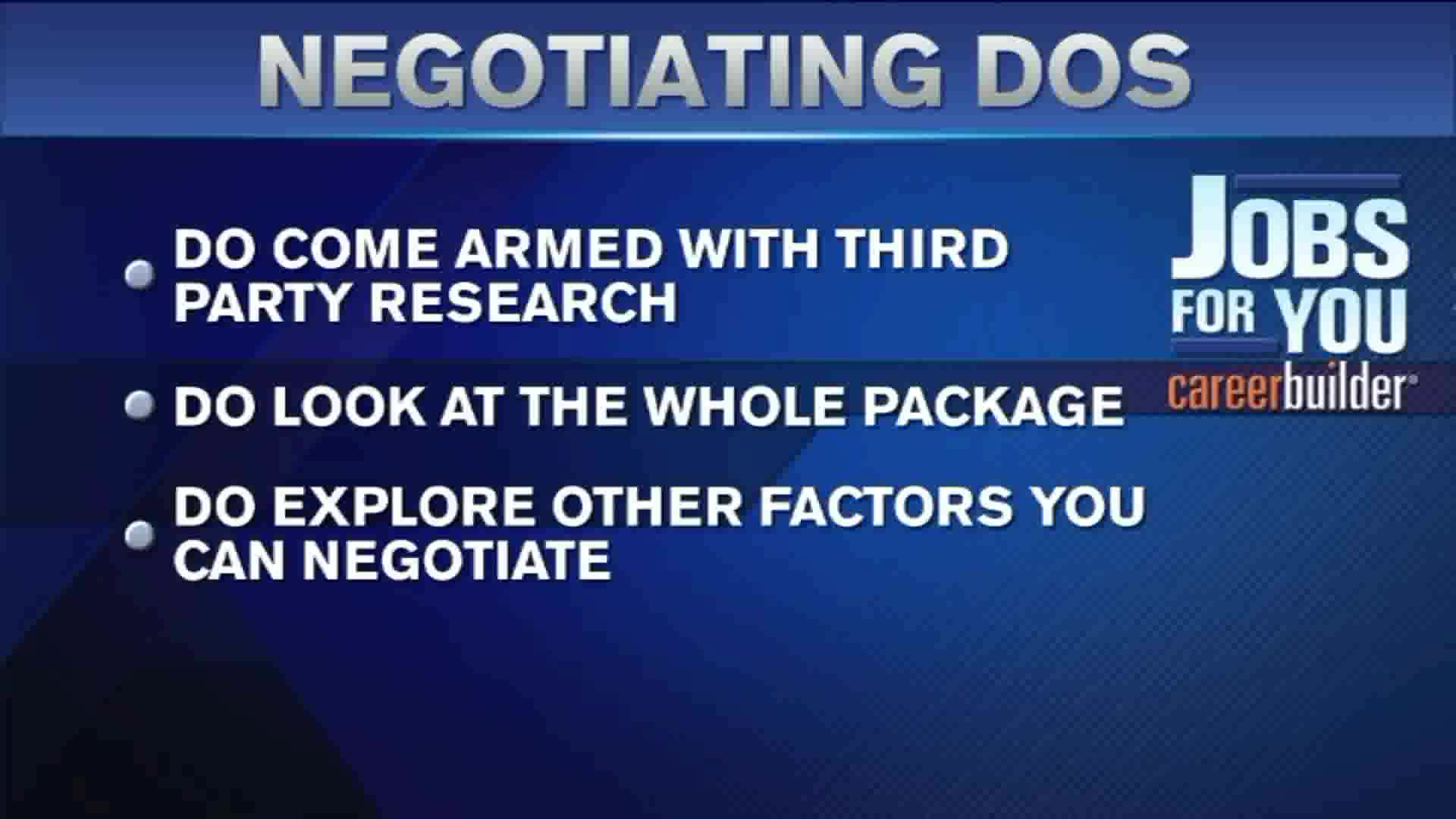 Negotiating is no easy feat, especially when it involves your salary. However, as you know, the squeaky wheel gets the oil, so you better get squeaking if you want to up your salary. Here are a couple tricks of the trade to help you negotiate your way to a heftier paycheck, and do it confidently. If you find the thought of negotiating a higher salary to be downright frightening, then you're definitely not alone. Money talks are difficult and awkward on their own, so it's understandable that having a conversation with your boss about salary would be nerve-wracking enough to make you not want to do it at all.

This might change your mind: 78 percent of professionals who asked for a raise, got one, according to PayScale's Salary Negotiation Guide. With a success rate like that, why wouldn't you negotiate a higher salary? Use these two unconventional tips to help you negotiate like a pro.

Have you ever noticed that kids can get their parents to cave on just about anything with enough whining and stubbornness?

"Kids don't hesitate to ask for an extra 15 or 30 minutes if they believe that they have a reason or even if they just feel like they deserve it," writes Biz Carson at Business Insider. "The key is that they [kids] are not afraid of ruining their relationship with the ask."

To kids, asking for leniency with their bedtime is a reasonable request because they feel they've earned and deserve it, so they'll fight tooth and nail to get those extra minutes before turning in for the night. Granted, there are probably a few dozen tantrums and meltdowns that occur during these child-versus-adult negotiations that wouldn't be acceptable for a grown professional to pull during a salary negotiation, but it's the unwavering persistence and dedication that kids exhibit that is most important here. Next time you enter into a salary negotiation, channel your inner child and be confident that you earned an extended bedtime ... I mean, a raise.

When negotiating your salary, it's better to state a precise or odd number versus a rounded-up dollar amount. For example, instead of asking for a salary of $80,000, negotiate a more precise number, like $82,500. In doing so, you are indicating "that you have more knowledge about the value of the good being negotiated," according to Malia Mason, a Columbia University Business School Professor, who was quoted in a LinkedIn article about negotiation secrets.

Victoria Pynchon, who is a negotiation consultant and the author of the article published on LinkedIn, says negotiating with an odd, precise number (coupled with "persuasive reason") proved successful in a case she was mediating. During the negotiation, Pynchon says the defendant, an insurance carrier, "had a hard stop at a precise number, somewhere in the neighborhood of $84,321." When Pynchon inquired about such a precise number, the defendant stated that there was a most favored nation clause in their last settlement agreement that said they couldn't "give any claimant with a similar case a discount greater than 33%," and the precise number of $84,321 was 66 percent of the plaintiff's claim – and, like that, the case was settled.

Last, But Not Least

A huge part of successful negotiations is confidence. If you enter into a salary negotiation feeling that you truly don't deserve the salary for which you're asking, your superiors are going to be able to pick that up right off the bat.

Your compensation request needs to be reasonable and justifiable, too. In other words, you can't walk into the meeting making $45,000 and expecting to negotiate a six-figure salary just because you feel you deserve it – negotiations don't work that way.

Therefore, use PayScale's free salary report to figure out how much you should be earning, based on your qualifications (be realistic and fair about it), and then use these tips to learn how to research, strategize, and negotiate your salary like the best of them ... because isn't it about time you get the salary you've earned?

Want to negotiate like a pro? Use these 2 unconventional tactics

What other ways have proven successful for you when negotiating your salary? Share your tips with our community on Twitter, or leave a comment below. Sharing is caring.

More on AOL
3 types of job stress, and what to do about them
The 5 hardest working cities in America
3 actually useful job perks you didn't know you wanted