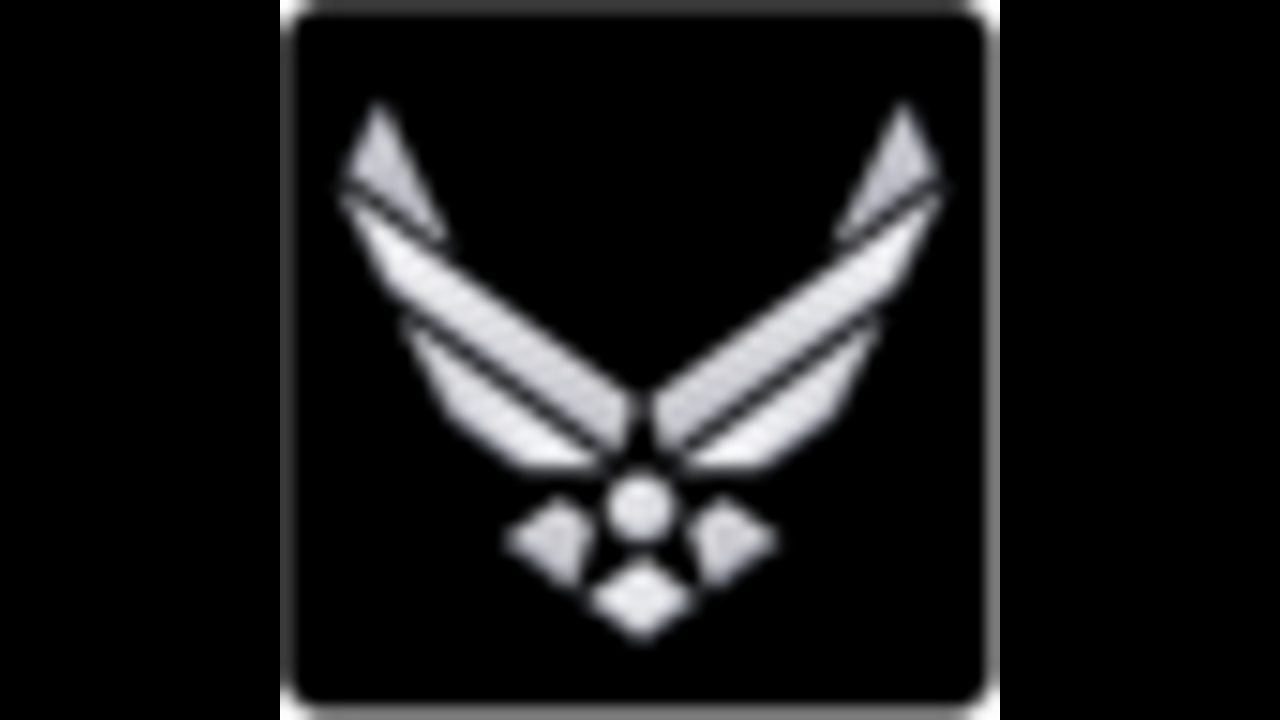 BUCKLEY AIR FORCE BASE, Colo., April 12 (Reuters) - The U.S. military is dropping "cyber bombs" on Islamic State for the first time as part of a stepped-up coordinated effort that has put increasing pressure on the militant group, Deputy Defense Secretary Robert Work said on Tuesday.

SEE ALSO: San Diego man due in court over murder of woman found in suitcase

"Those guys are under enormous pressure. Every time we have gone after one of their defended positions over the last six months, we have defeated them. They have left, they have retreated," Work told reporters on a military plane en route to a Colorado air base.

He said U.S. and coalition forces were putting pressure on Islamic State from all directions, using every possible military capability, including cyber attacks, to defeat the group.

US military says using cyber capabilities against Islamic State
Up Next