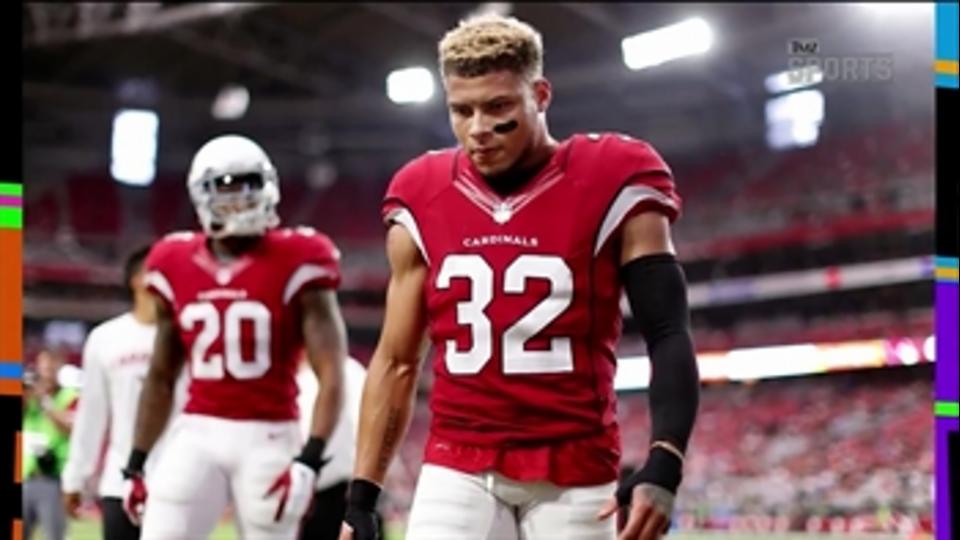 It was a tragic incident the rocked both the NFL and the sports world in New Orleans. Former defensive lineman Will Smith, who was a captain for the New Orleans Saintsand was part of the 2009 team that won the franchise's first Super Bowl, was shot and killed during an argument after an apparent traffic accident.

The man in custody, a former prep football star in the state, has been charged with second degree murder. Shortly after the tragedy, current Arizona Cardinals star and Louisiana native Tyrann Mathieu took to Twitter and expressed his feelings about the suspect, calling him a "coward" for his actions.

Now, in an interview with the New York Daily News, Mathieu says he has gotten death threats from those in his native New Orleans and across the state:

"I don't think I can go back to New Orleans. I don't think that's possible," Mathieu told the Daily News on Monday.

"Why? Because I called a spade a spade."

"New Orleans is a very small city, and most people never speak up," he said.

"Most people accept that lifestyle and say it's okay and you have to be violent. For me to use my platform to speak up...that created this."

Mathieu would later go on to say the alleged shooter was someone who would bully smaller students when they grew up together in the city. He also went on to say he doesn't believe the arguments from the suspect's lawyers that he was defending himself:

"He's bigger than Will Smith...I can't understand why he felt the need to shoot him several times," he said.

"He left those kids without a father, without their hero," Mathieu said Smith's accused killer.

"I just don't understand. And that's why I never go back home."

Smith's wife was also in the vehicle at the time of the shooting and was shot twice in her leg. She is recovering at an area hospital.

Smith spent 10 seasons playing for the Saints before retiring from football following his release from the New England Patriots during the 2014 preseason. He finished his career with 67.5 sacks and was named to the Pro Bowl following the 2006 season.