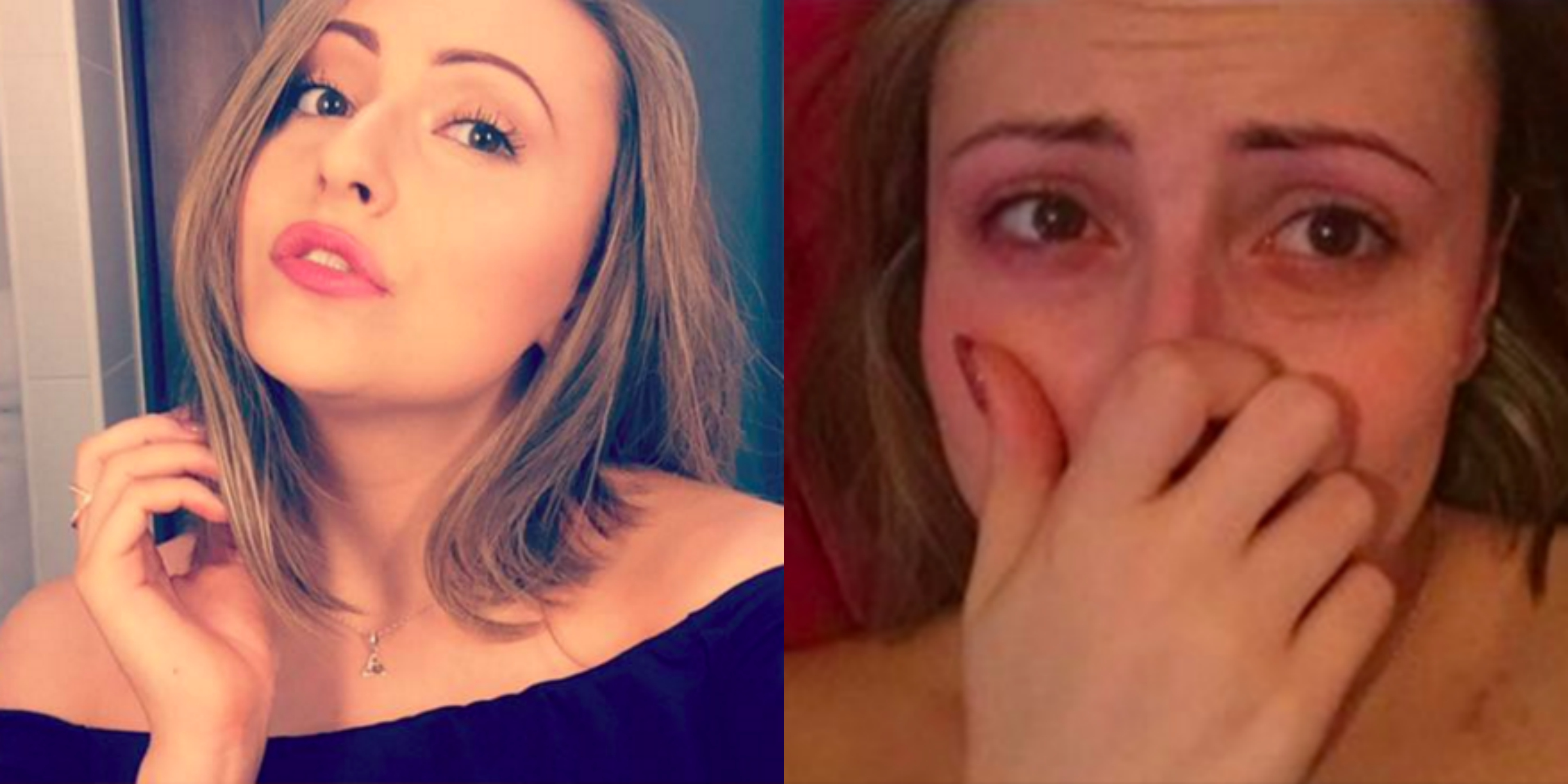 Until last week, Amber Smith, a woman from Rugby, Warwickshire, was no different that the rest of us regarding her image on social media.

Smith spent a lot of time curating her online image, making sure to only put her best self forward with glossy, beautiful, filtered photos.

Finally fed up with hiding an entire part of her being from her followers, the 22-year-old business and lifestyle coach took to Facebook to deliver a powerful message about the reality of mental illnesses, and the stigmas that often still go hand-in-hand with them.

In her post, Smith juxtaposed two selfies: One showing the polished image she typically showcases on social media, "dressed up, make up done, filters galore. The 'normal' side to me."

The other shows a side of her she often hides from the public, calling it "the 'normal' side to me that most people don't see" -- what she looks like just minutes after having a panic attack.

Smith told ABC News that she wrote the post because her friends didn't understand how she suffered silently.

While she has been living with depression and anxiety since she was 16, Smith was only officially diagnosed 3 years ago.

Sick of being told that she needed to simply "get over" her mental illness, she made the post on Facebook in order to spread awareness and encourage other sufferers to seek support.

I'm so sick of the fact that it's 2016 and there is still so much stigma around mental health. It disgusts me that so many people are so uneducated and judgemental over the topic. They say that 1 in 3 people will suffer with a mental illness at some point in their life. 1 in 3! Do you know how many people that equates to worldwide?! And yet I've been battling with anxiety and depression for years and years and there's still people that make comments like 'you'll get over it', 'you don't need tablets, just be happier', 'you're too young to suffer with that'

The post, which has now been shared upwards of 18,500 times, has clearly struck a nerve with people around the world.

According to a recent post Smith shared on her page, people have begun reaching out to her, thanking her for giving them the strength to open up to their family and friends "and be 'real' on social media."

"To anyone who is going through the same, please do not suffer in silence," Smith ultimately urges readers. "There is so much support around -- don't be scared to ask for help." 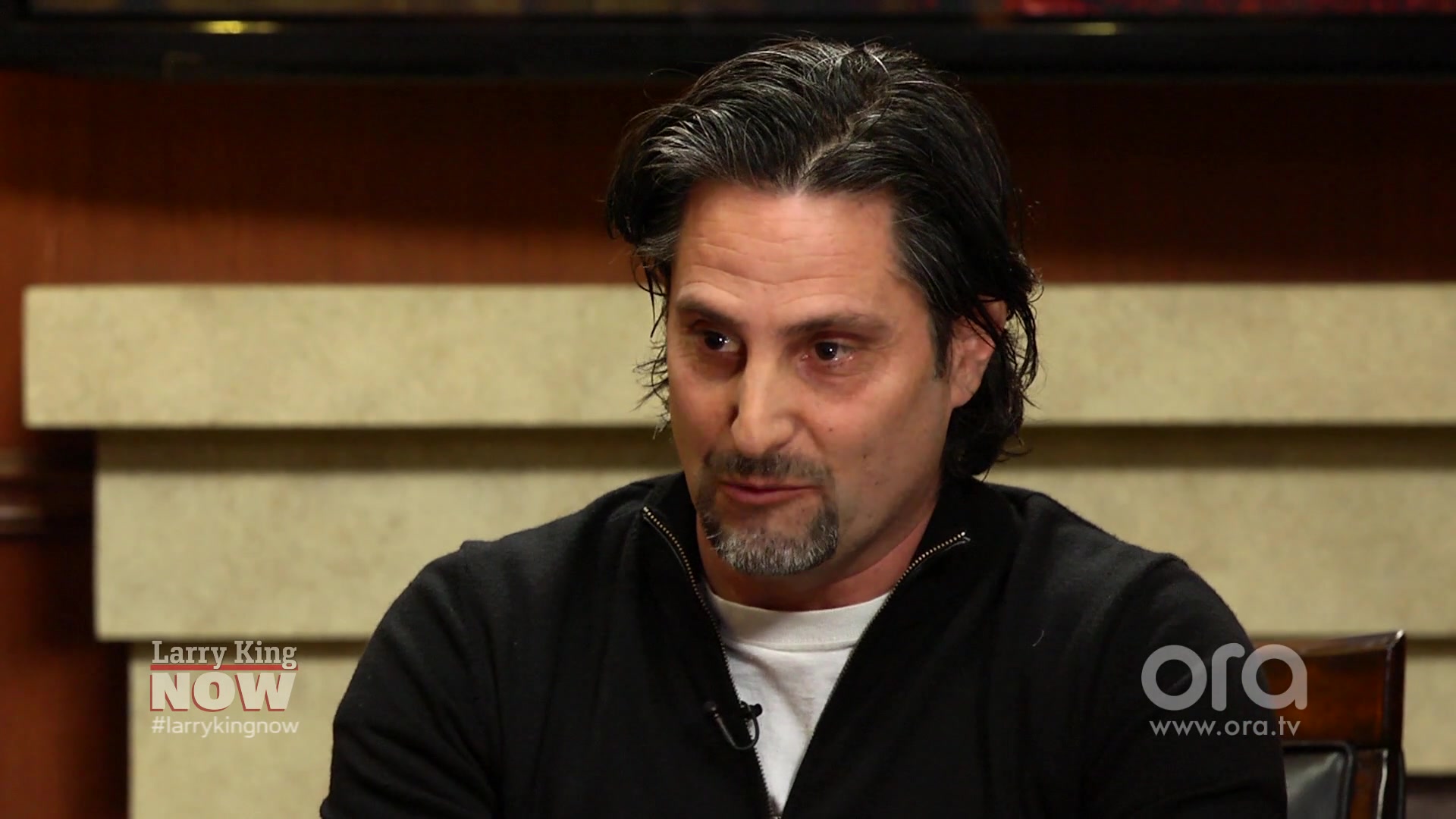 More from AOL.com:
For parents of a suicidal daughter, calling 911 turned out to be the worst thing they could have done
Lacey Spears, mom convicted of murdering 5-year-old son with salt: 'I didn't kill my son'
Motel owner secretly watched guests having sex for decades