These identical twins pulled off the best face swap of all time ... or did they? 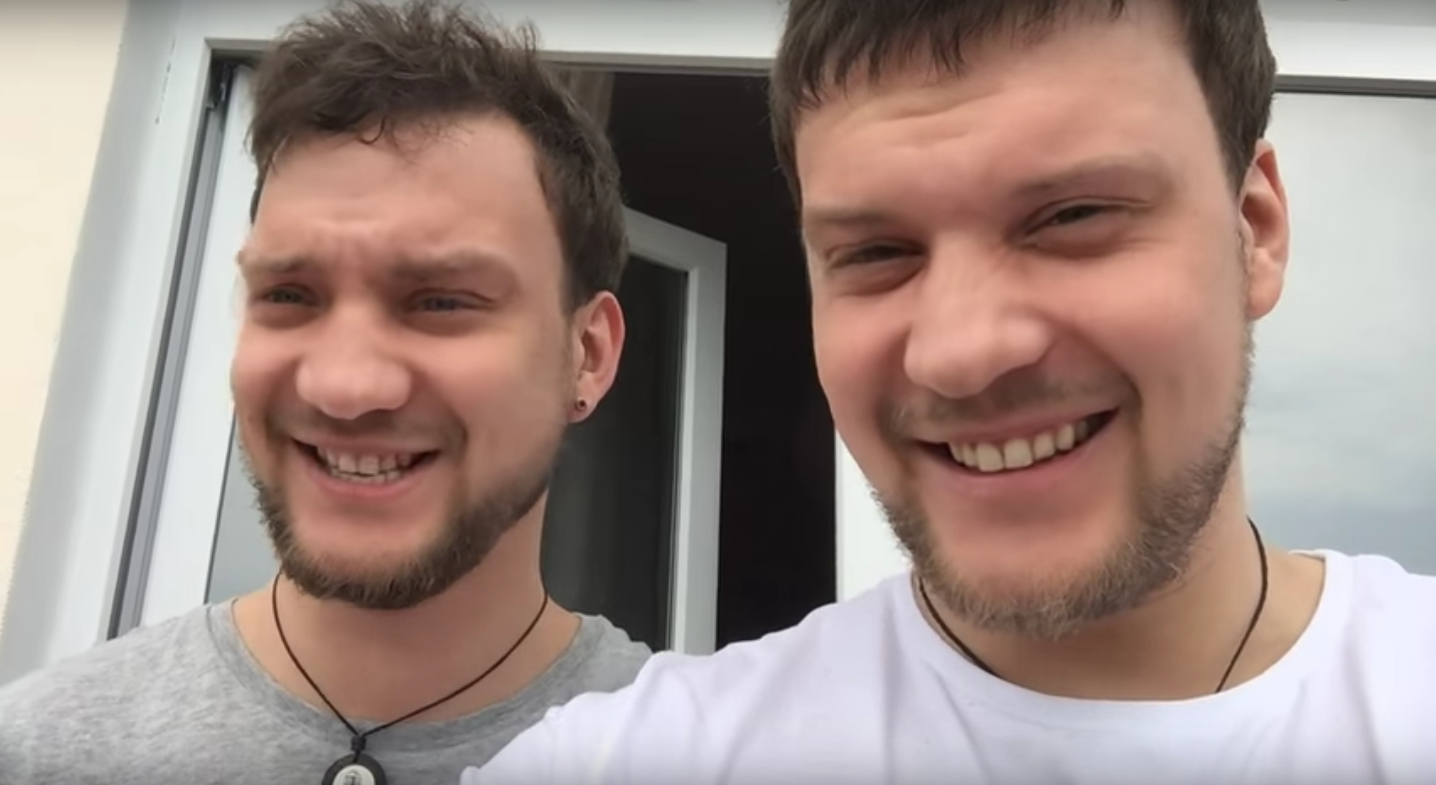 If a face is swapped with a perfectly identical face, did it even swap at all?

This is the type of philosophical question the 21st century has forced us to answer.

A recently uploaded YouTube video of two Russian twin brothers attempting to face swap is turning heads, simply because no one can tell whether they're completely failing, or just succeeding really hard.

Andrew Yarunin posted the video of him and his brother Sergey that showed the app having almost no effect on either of the siblings' appearances.

However, as Sergey moves in and out of the frame, it becomes easier to tell that the app is certainly working -- scarily well, in fact.

Since being posted on Monday, the clip has been viewed over 30,000 times, all by people presumably thinking the exact same thing. 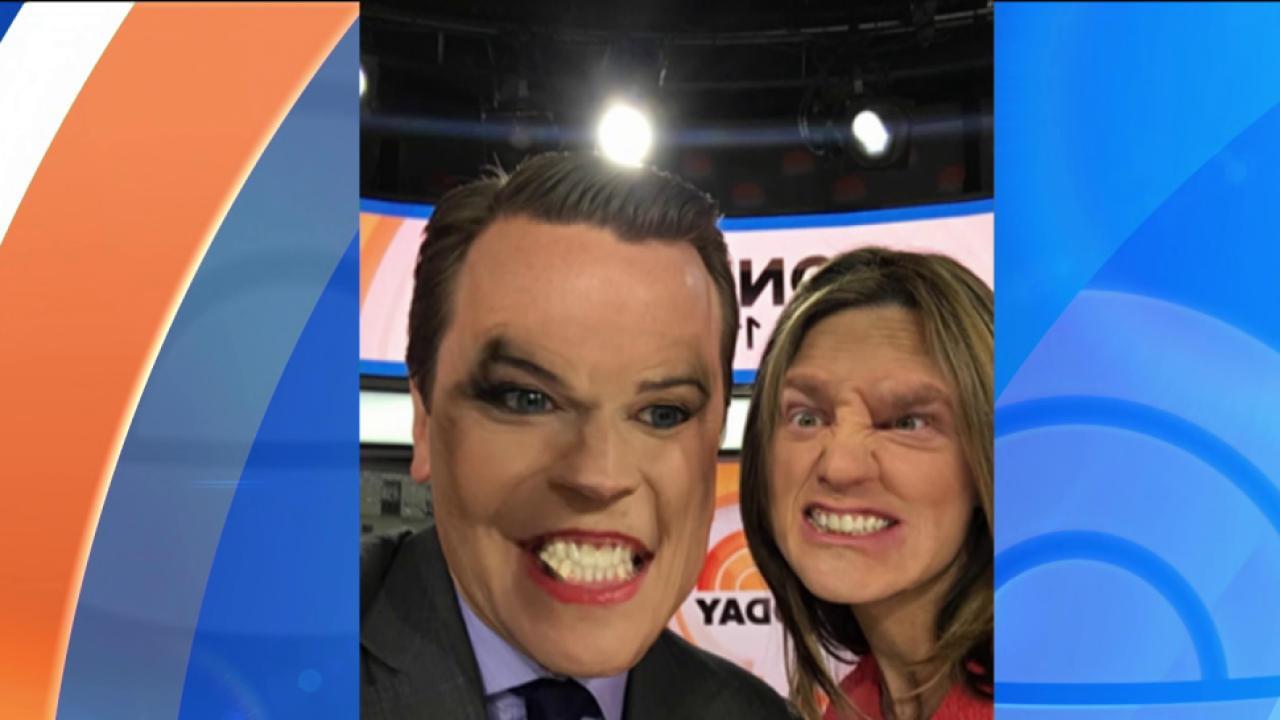 More from AOL.com:
Summer inside a house-sized accordion in Sweden
80 percent of people have no idea about the Netflix price hike that's coming next month
Best budget-friendly graduation gifts of 2016