The sad truth about all those new U.S. jobs 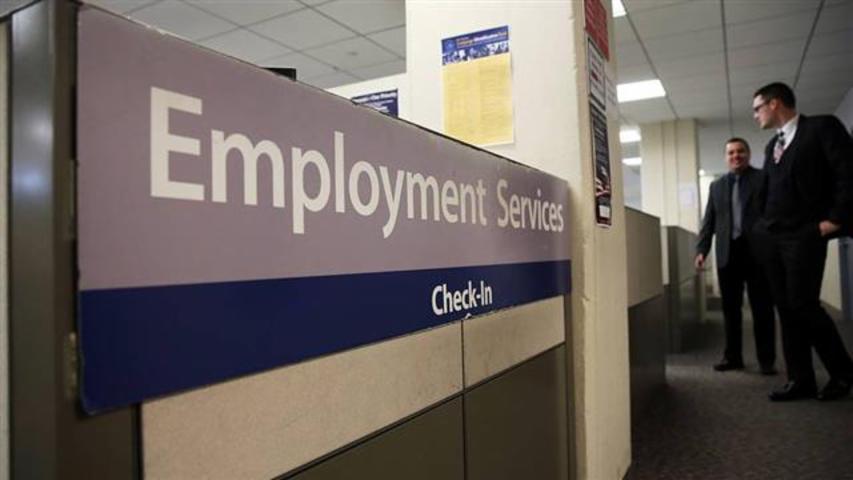 Here's all you need to know about the U.S. economy: It's a great time to be a waiter or bartender. Or a nurse. Everybody else....meh.

You've seen the numbers. The U.S. economy keeps churning out new jobs by the hundreds of thousands, month after month. Even long-term unemployment numbers seem to be improving. So why do things still feel so bad? And more to the point, why are presidential candidates able to capitalize on that feeling so easily?

I set out to find out, and found myself in a love/hate relationship with Labor Department data recently. We're still dating, the data and I — it's complicated — but here's the part that is not complicated:

Since March 2011 — five years ago — the U.S. economy has added 12.4 million jobs. Here's a sampling of where those jobs have appeared:

And there you have about two-thirds of all those job gains.

Mind you, there are plenty of good paying restaurant jobs — though median wage data is as bad as you'd imagine. There are certainly plenty of good health care jobs. And there are folks who do well working at car dealerships, too. But these numbers do not signal a modern economy awakening from a slumber. It's more like an economy snoring during a nap.

Let's take a step back. I started down this road because of a great column about last month's job gains from ZeroHedge.com. It explained rather brutally that Americans who are losing manufacturing jobs have had no trouble picking up jobs as wait staff in bars and restaurants. And that's the problem. The fastest-growing job categories in from that "positive" March jobs report were food and drinking establishments, retail trade, education and health, and construction. Those four categories made up about eight out of every 10 new jobs created last month. Meanwhile, manufacturing lost 29,000 jobs. Almost exactly as many jobs as food service created.

Here's an even bigger step back. You've probably heard that America is now a service economy. Here's what that means: The United States has 143 million non-farm workers — with 102 million of them working "private service." Manufacturing and construction make up 19 million, and government 22 million.

Here are the actual numbers:

U.S. workforce makeup (from this table).

For a very rough mental picture: Imagine 10 American workers in a room, and roughly seven of them would be service workers, while three would be making something like a house or steel, or working for the government. For a further (rough) breakdown of those seven service workers, three would work in retail or a bar, one would be a teacher or nurse, there would be one "professional," one working in finance or real estate, and the other one would be split among things like information services, transportation, and so on.

Again, within all these broad categories are good jobs and bad jobs. What I hope you can see, and feel, is that the trend doesn't inspire optimism. The numbers don't generate hope for the future. If you were talking to a teenager right now, what would you tell her or him to do? Learn to love caring for the elderly, learn to like working for tips, perhaps? Learn how to program robots, certainly.

But where are more good jobs going to come from? This should be the topic presidential candidates are talking about. We all know the good jobs aren't here now. What can be done to awaken America's napping engine of growth?

What is your view of the statistics on recent job growth? Share with us in comments below or on our Facebook page.

Also be sure to check out Bob Sullivan's Restless project.

More from MoneyTalksNews:
Make Extra Money: Buy and Deliver Groceries as a Profitable Side Gig
17 High-Paying Jobs That Don't Require a 4-Year Degree
10 Ways to Save When You're Making Minimum Wage

RELATED: The 10 best jobs for introverts

The sad truth about all those new U.S. jobs