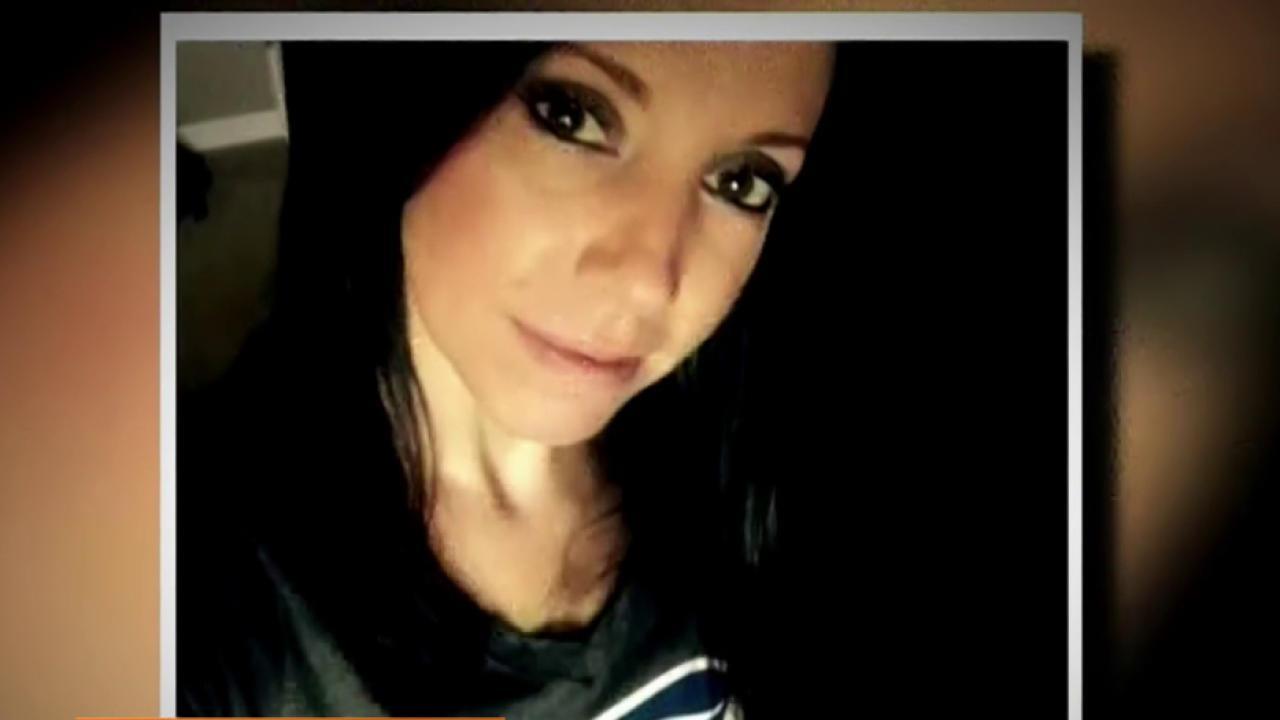 John Robert Charlton, the Seattle man suspected of having killed a Washington mother of three and chopping up her body, told police he blacked out after their date last week and doesn't remember what happened, according to court documents.

A judge doubled bail to $2 million Tuesday for Charlton, 37, who was arrested north of Seattle on Monday morning, finding probable cause to hold him for investigation of possible second-degree murder charges.

Police said in court documents that Charlton has an extensive criminal record with convictions for aggravated robbery, felony theft, grand theft auto, assault and larceny and that they believe he is a danger to the community.

See more of the victim and images from the scene:

Investigators believe Ingrid Maree Lyne, 40, was killed at her home in the Seattle suburb of Renton and then transported to downtown Seattle, where three human body parts, including a head and foot, were found in a recycling bin Saturday.

Authorities haven't said definitively that the body parts were those of Lyne, a registered nurse with three daughters, but police have said they have no reason to believe they could be anyone else.

Police said in court documents that when they searched Lyne's home, they found traces of blood and a 15-inch saw in the bathroom, along with a nearly empty box of plastic garbage bags identical to the bags in which the body parts were found.

According to court documents, a neighbor told Seattle police that Lyne had been dating a man named John, with whom she was planning to attend a Seattle Mariners game Friday night.

Charlton told police that he and Lyne had been dating for about a month, according to the court documents. He acknowledged that they went to the game and that he spent the night with her Friday, police said.

But Charlton claims he was so drunk that he blacked out and couldn't recall much of what happened Friday night, police said. He said he woke up Saturday morning on a Seattle sidewalk, unsure of how he got there.

Police said that when he was arrested, Charlton had abrasions on his forehead, an injury to his lip and chin and scratches on his chest and left hand.

A GoFundMe page set up by a friend for Lyne's three daughters had raised almost $62,000 by Tuesday evening.

Lyne's family said in a statement Tuesday night that "a light went out of our lives forever" but that her daughters "have been amazingly resilient."

"We couldn't be more proud of how they have handled what will be the worst news of their young lives," the family said.