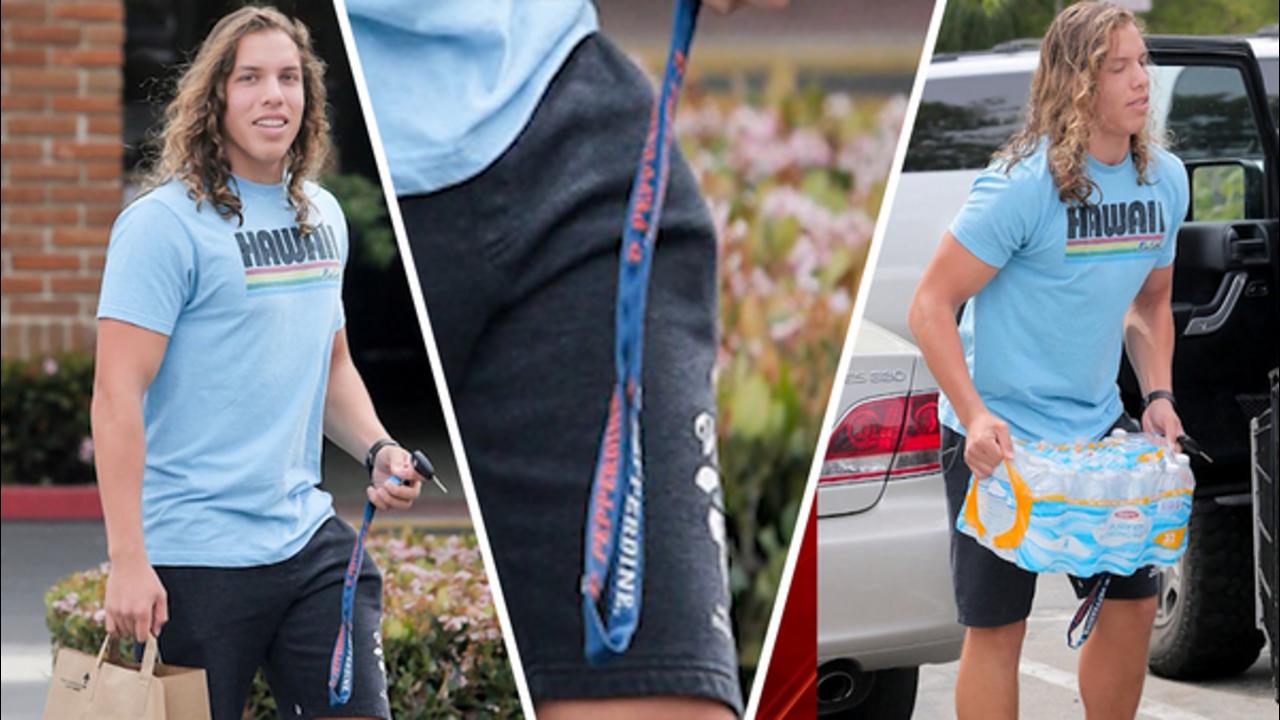 Snoop Dogg isn't too happy with Arnold Schwarzenegger's last act as the Governator, which ultimately resulted in the release of a convicted killer 10 years early.

"Arnold Schwarzenegger is a straight bitch, punk motherfucker," the rapper said in a video obtained by TMZ.

"I can't stand you. You one motherfucking racist piece of shit. Fuck you, Arnold Schwarzenegger," he added.

According to CNN, on Schwarzenegger's final day as Governor of California, he commuted the sentence of Esteban Nuñez from 16 years down to seven. Nuñez was convicted of manslaughter after the 2008 stabbing of college student Luis Santos in San Diego.

Nuñez is the son of Fabian Nuñez, a former state Assembly speaker and a political ally of Schwarzenegger while he served as governor.

Watch the video here above.

More on AOL Entertainment:
David Gest, music producer and ex-husband of Liza Minnelli, dies at 62
'Curly Sue' star Alisan Porter proves she's all grown up as she slays 'Cry Baby' on 'The Voice'
Jennifer Hudson's son has a better hairstyle than you