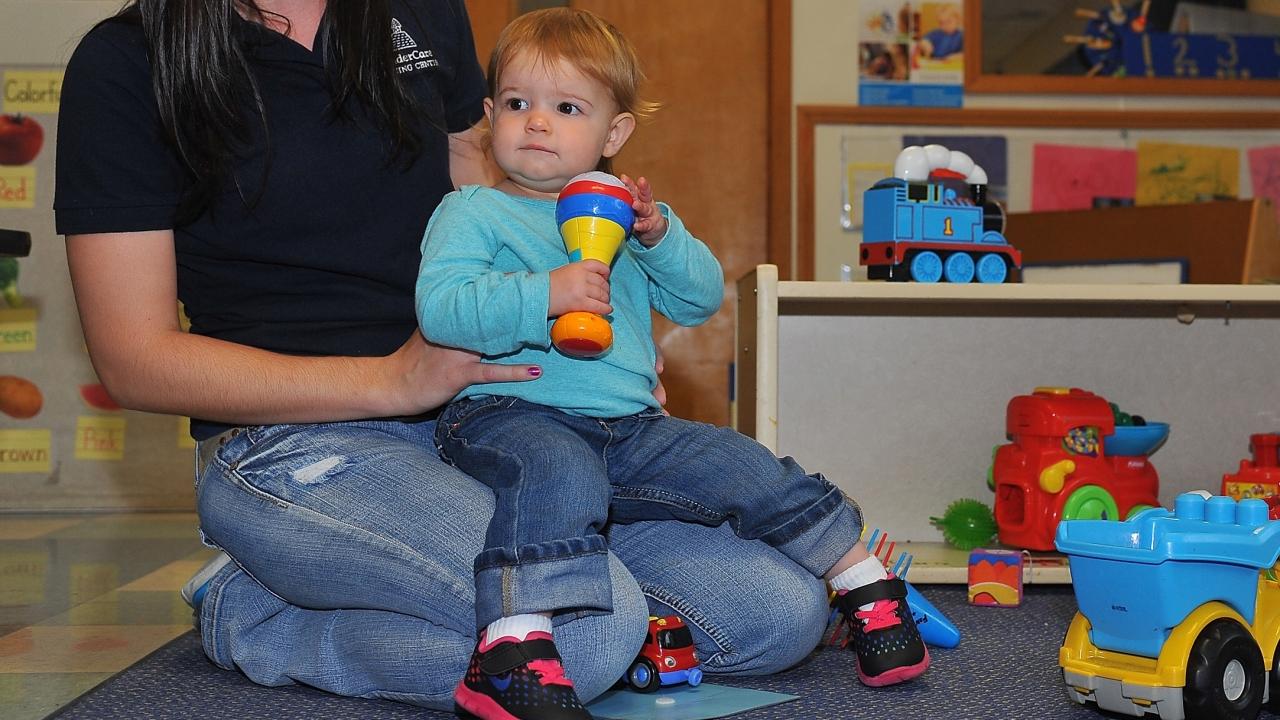 Most parents worry about how they'll pay for college, but it turns out they should probably fret more about whether they can afford preschool. New data from the Economic Policy Institute has revealed that in 23 states, a year of full-time daycare or preschool costs more than in-state tuition at a local public college.

The study focused on families with working parents, whose incomes would not qualify them for federally funded programs like Head Start, which are typically only available to families with incomes below the poverty line.

The government deems child care that costs less than 10% of a family's income qualifies as "affordable," but this data showed that in 40 states the average cost of child care was more than 10% of the median income for a family of four. This obviously highlights a growing problem for many families—not just those who fall into the low-income category—to find affordable care for their young kids. Unfortunately, there's no easy solution on the horizon, unless colleges suddenly decide to start accepting 4-year-olds.