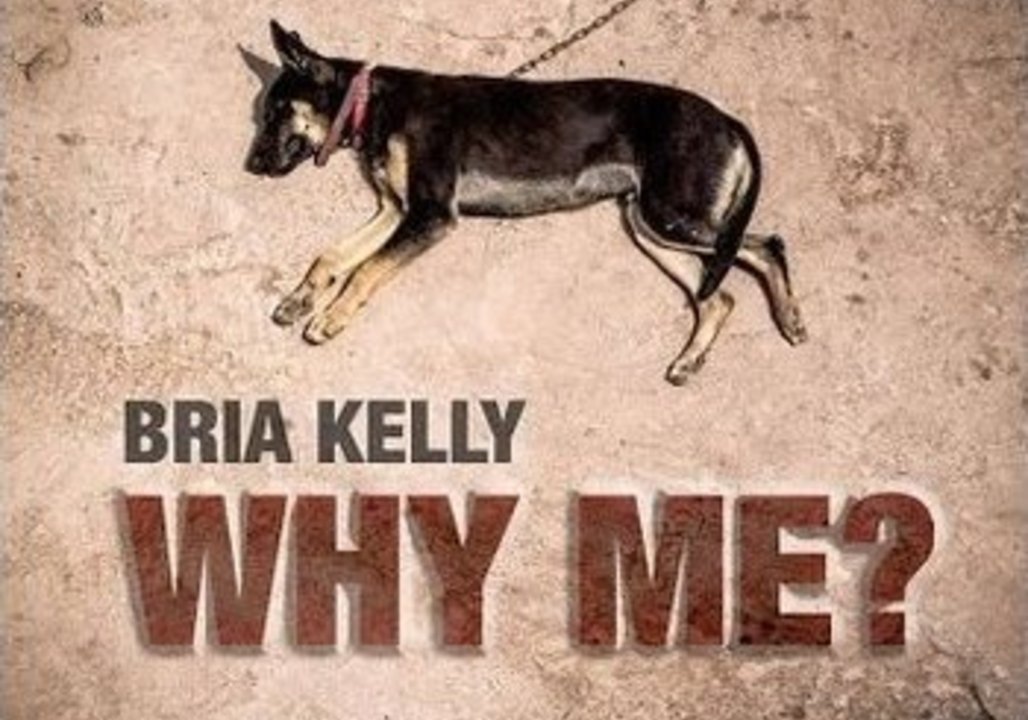 A contractor for a Texas-based electric and gas company is being investigated by police following a brutal attack on a Houston family's dogs, according to Mashable.

The homeowners claim the CenterPoint Energy employee went into their backyard to disconnect their service without giving warning and then proceeded to smack their dogs in the face with a wrench.

Mike Wilcox, one of the homeowners, posted surveillance footage of the horrific incident on his Facebook page.

The two 8-year-old dogs reportedly suffered eye and jaw damage, and one will undergo surgery, which will cost about $2,000.

The contractor has denied the customers' claims and reportedly said the Wilcox family purposely sent their dogs after him when they found out he was there to cut off their service.

CenterPoint Energy has opened an investigation and condemned the incident, according to FOX26.

"We are reviewing our processes to ensure that CenterPoint Energy employees are always respectful of property and pets. That is a priority to us, and the video was horrifying to see. It's disturbing to see and we are very sad that this happened," Leticia Lowe, a CenterPoint Energy spokesperson said in a statement.

However, the electric company said it will not take disciplinary action against the contractor or pay the Wilcox's veterinarian bills until its internal investigation is complete.

Electric worker caught on camera brutally beating customer's dogs
A Dutch rescue specialist holds a dog after arriving at Eindhoven Air Base, The Netherlands, on May 6, 2015, after assisting with the search for victims of the earthquake that struck Nepal. A unit of 62 people and eight dogs from the Dutch Urban Search and Rescue Team (USAR) was mobilized for the mission. AFP PHOTO / ANP / ROBIN VAN LONKHUIJSEN --NETHERLANDS OUT-- (Photo credit should read ROBIN VAN LONKHUIJSEN/AFP/Getty Images)
A Border Collie named 'Spring' soars as he attempts to catch a frisbee during a competition at the annual 'Woofstock 90210' dog show in Beverly Hills, California on March 8, 2015. The annual event is held to raise money for animal welfare as well as find homes for rescue dogs. AFP PHOTO/ MARK RALSTON (Photo credit should read MARK RALSTON/AFP/Getty Images)
SOUTH PORTLAND, ME - FEBRUARY 2: Sally, a mutt rescue dog owned by Andy Parker and Margie Kendrick of South Portland, tears across Willard Beach Sunday, February 1, 2015. (Photo by Jill Brady/Portland Press Herald via Getty Images)
Customers Yvette El Sayad (L) and Jasmin Camarena hold rescue dogs inside the temporary Pup Up Dog Cafe during their fund raising event to raise money for a permanent dog cafe in Los Angeles, California on January 23, 2015. The organizers say this will be Americas first dog cafe where owners can bring their dogs to socialize as well as adopt rescue dogs. AFP PHOTO/MARK RALSTON (Photo credit should read MARK RALSTON/AFP/Getty Images)
ALEXANDRIA, VA - JANUARY 6: Deirdre Hyde with 'Thel', one of about two dozen dogs rescued from South Korea by the Humane Society International group and taken to the Alexandria Animal Welfare League in Alexandria, VA on January 6, 2015. The Washington-based Humane Society International reports that 23 dogs were taken from a meat farmer and 12 were flown to the DC area yesterday. The rest are expected to arrive today, Tuesday. Dog will eventually be placed in approved home thru the Animal Welfare League of Alexandria, the Animal Welfare League of Arlington, the Fairfax County Animal Shelter, The Loudoun County Animal Services, the City of Manassas Animal Control and Adoption Center and the Washington Animal Rescue League. The farmer raised the dogs for human consumption and accepted compensation to stop farming dogs for meat but will grow bluberries instead. (Photo by Linda Davidson / The Washington Post via Getty Images)
WITH AFP STORY BY ROBERT MACPHERSON: LIFESTYLE-US-SKOREA-ANIMALS A dog called Snowball rescued from a dog meat farm in South Korea settles into the Animal Welfare League of Alexandria shelter January 5, 2015. A total of 23 dogs destined to be killed for human consumption in South Korea are being imported into the United States this week to be put up for adoption as pets, in the first such dog rescue of its kind. AFP PHOTO / ROBERT MACPHERSON (Photo credit should read Robert MacPherson/AFP/Getty Images)
Kyra was thrown out to die in Northern Greece and rescued. Roosevelt Island in the Manhattan Borough of New York, New York, USA. Manhattan Borough of New York, New York, USA.
Up Next