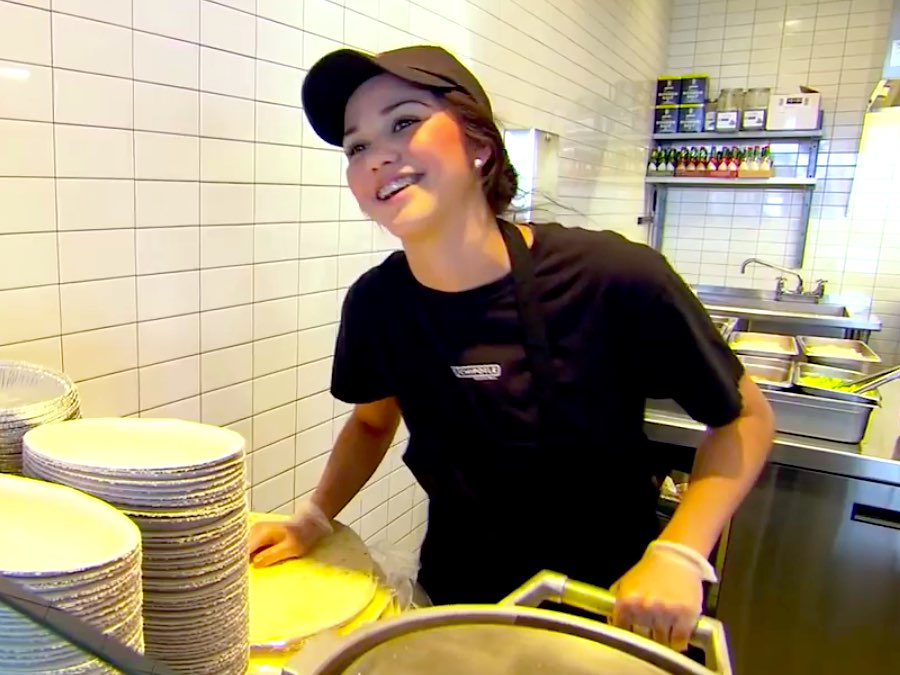 The idea of spending more on quality items that will stand the test of time is a very smart aspect of frugal living. After all, nobody likes replacement or repair costs that can easily be avoided. This idea carries over to retailers as well. Here are seven such retailers that offer such great customer service, that a possible higher upfront cost will easily pay for itself over the lifetime of the product.

For years, the customer service team at Zappos.com has been leading the way in terms of putting the customer first. If you're not familiar with their website, they sell popular shoes, handbags, and apparel. While their prices may not always be the cheapest, their amazing customer service is what keeps shoppers coming back time and time again.

Let's start with their 365-day return policy. If you order something from them, not only will you get free shipping, but you can return items for free for an entire year. Items must usually be in new condition, so feel free to order several sizes or colors, try them on at home, and mail back the ones you don't want at no charge. Also, if you have a problem with your shoes after you've worn them for a while, they've even been known to overnight a replacement pair and refund the entire cost to the customer as well.

Similar to Zappos, Nordstrom also offers free shipping and returns on all orders via their website. The free returns aspect essentially makes shopping on their site risk-free as you can order whatever size and color you want and simply return the items you don't need at no cost to you. But what makes their return policy truly amazing is there's no time limit and returned items can typically be worn. When pressed on this issue, a Nordstrom live-chat operator told me, "From time to time we cannot accommodate a return but we definitely do our best to take care of you and stand behind what we sell, so we completely understand." So it's safe to assume that as long as the item doesn't show excessive wear, they'll typically take it back with no questions asked.

In recent years, Amazon has clearly stepped up their customer service game and created many loyal shoppers in the process. Whether it's their seven-day price protection policy on purchases fulfilled by Amazon directly, or a $5 credit to your Prime account if items don't get delivered in two business days, they always strive to put the customer first. Also, many Amazon shoppers aren't aware that they'll overnight a replacement item if yours gets delivered in non-working or damaged condition. In many cases, typically when the items has a value less than $30, they won't even ask you to send back the damaged item as they realize it's an inconvenience.

In the tech industry, Apple has taken customer service to a whole new level. What other company has a specific part of their retail location set up to do nothing but help customers with problems they might be having with their products? This is exactly what the Apple "Genius Bar" does and it has created millions of loyal users over the past 15 years.

Whether it's with help operating a new device, or help troubleshooting a major problem with your Apple product, the Genius Bar is a great (and free) place to start. They also have the reputation of replacing products on the spot if they can't fix a problem, even if it's beyond the warranty period. Also, by having so many retail locations across the country, it's fairly easy to walk into one today and walk out with your problem solved.

Kroger understands that there role in the community goes way beyond selling grocery items. This was best exemplified recently when after a devastating hurricane, when they were the only grocery store to open their doors the following day, even while mopping standing water out of the aisles. It also doesn't hurt that they pay their employees $14 per hour, on average, well above the industry standard. With that hourly wage, they're able to find and retain employees who are willing to go the extra mile for their customers.

Do you own an old pair of L.L.Bean boots or clothing item? If you do, you're probably keenly aware of just how much effort they put into creating quality items that stand the test of time. So much effort that they actually stand behind their items with a Lifetime Guarantee. Amazingly, they don't even require a receipt to get a refund or store credit. This level of customer service stems from their founder, Leon Leonwood Bean, who once said that he didn't consider a sale complete "until goods are worn out and the customer still satisfied."

Whole Foods does a nice job of empowering their employees to make a customer's experience excellent. In the process, they create loyal customers for life. For example, a Forbes columnist recently documented her experience with a broken cash register at Whole Foods, and subsequent delay in checking out. Not only did the supervisor on shift apologize profusely for the delay, but ended up giving her $50 worth of groceries for free.

While some would say that such a gift hurts the bottom-line, it can be argued instead that such a gift has a value way beyond the $50. She now hollers from the mountaintops about the amazing customer service she received — word-of-mouth advertising that is incredibly powerful and very difficult to put a price tag on. None of that would have happened if Whole Foods didn't empower their employees to exceed customer's expectations.

Would you be willing to pay more upfront in exchange for strong customer service?