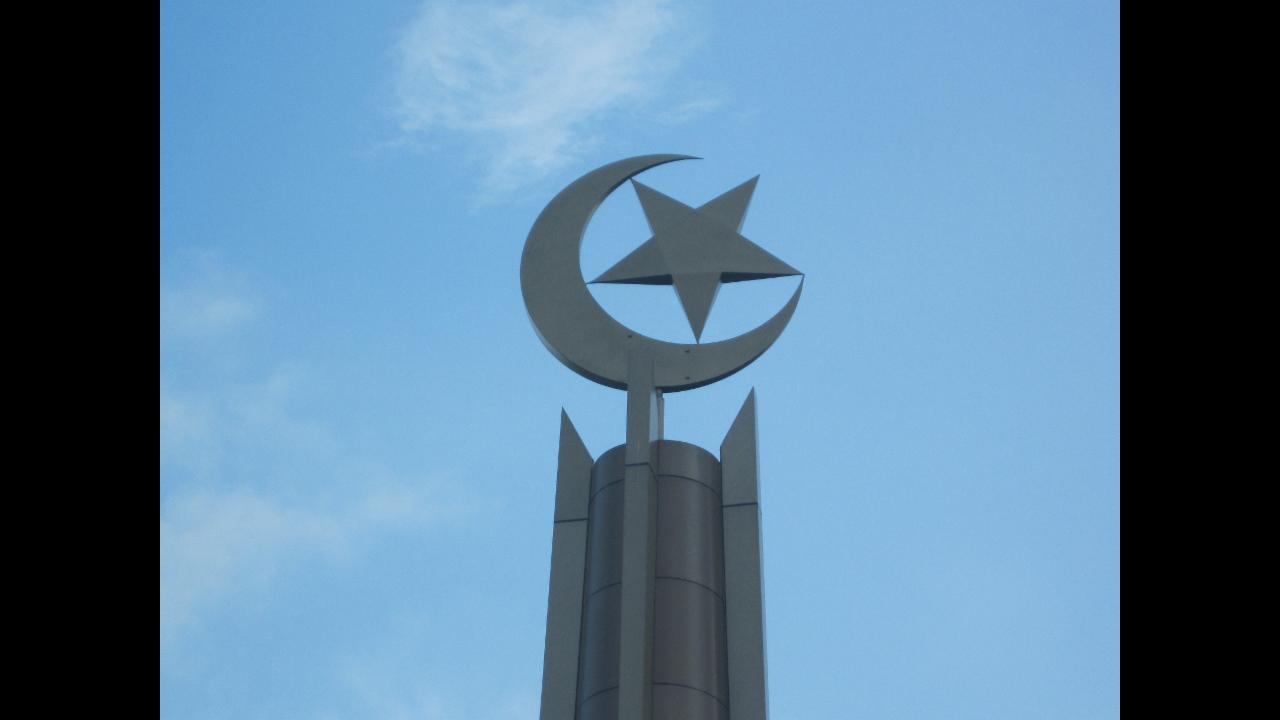 More than 1,500 people from across the United States and other countries have signed the petition to have the billboard taken down.

RELATED: This offensive billboard in Arkansas has local citizens outraged

Becky Williams, who started the petition, said the message on the billboard on Anastasia Island does not represent the St. Augustine community as a whole.

"We should always stand up for those in our community who are shown hatred and intolerance," she wrote on the petition page. "We should be outraged that a billboard with this message could in any way represent our community as a whole. It is of the utmost importance that we stand against messages and movements that isolate, judge and threaten an entire sect of people who share our same hometown."

People from as far away as the United Kingdom, India, France and Nigeria have signed the petition.

RELATED: Vandals graffitied a message on an "American Sniper" billboard in Los Angeles that's caused quite a stir

One person who signed the petition wrote:

"The fact that it is permitted to put up discriminatory billboards condemning any one religion is shameful. No resident of St. Augustine should have to have hate shoved down their throat on their daily commute." 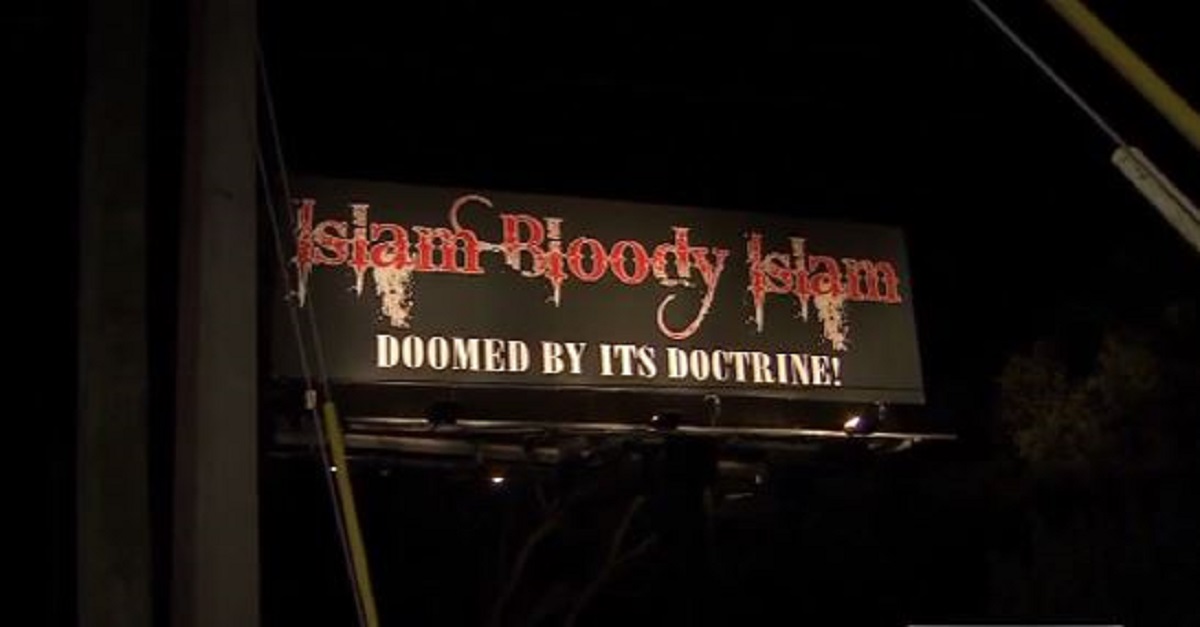 WJAX-TV reached out to the billboard owner, who declined an on-camera interview. He said he has no comment about the message and cannot disclose who paid to have it displayed.

He did say it was an individual, not an organization or faith community.

More from Rare:
He went to the dentist to have four teeth pulled but when he left, there wasn't a smile in sight
Devastating news for fans of Tom Jones and members of his family
If you thought Guns N' Roses would be any less epic in 2016 you thought wrong