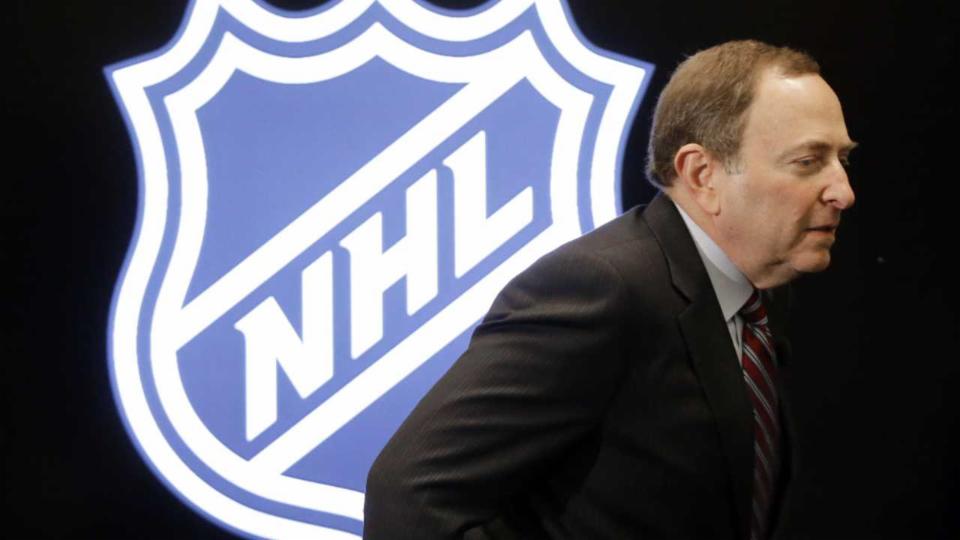 (The Sports Xchange) - Washington goaltender Braden Holtby tied the record for most wins in a single season with the Capitals' 5-1 victory over the St. Louis Blues on Saturday.

The win was the 48th of the season for Holtby, tying the mark set by New Jersey's Martin Brodeur in 2006-07.

It came on Holtby's third try and happened to come on a night Brodeur was in attendance, watching the game from the press box. He works in the Blues' front office and paid a post-game visit to the Capitals' locker room to congratulate Holtby.

"I wasn't thinking about it too much before but once we had a couple of overtime losses and it started to drag on you kind of feel it's becoming a bit of a distraction and you want to get it over with," said Holtby (48-9-7).

"The guys played absolutely phenomenal tonight. It was a great team response and a pretty special day.

"It was pretty cool the way it worked out. I was told Marty broke the record in Philadelphia when Bernie Parent was there so that's kind of neat -- a story to tell I guess."

The Capitals play again Sunday in the final game of the regular-season and there might be a chance Holtby could play.

After saying earlier that he would only play Holtby in one of the two games this weekend, coach Barry Trotz was non-committal after the game.

"It has not even crossed my mind," Trotz said.

"We'll see. There are reasons; to me the most important thing is not putting him at risk and be ready for the playoffs."