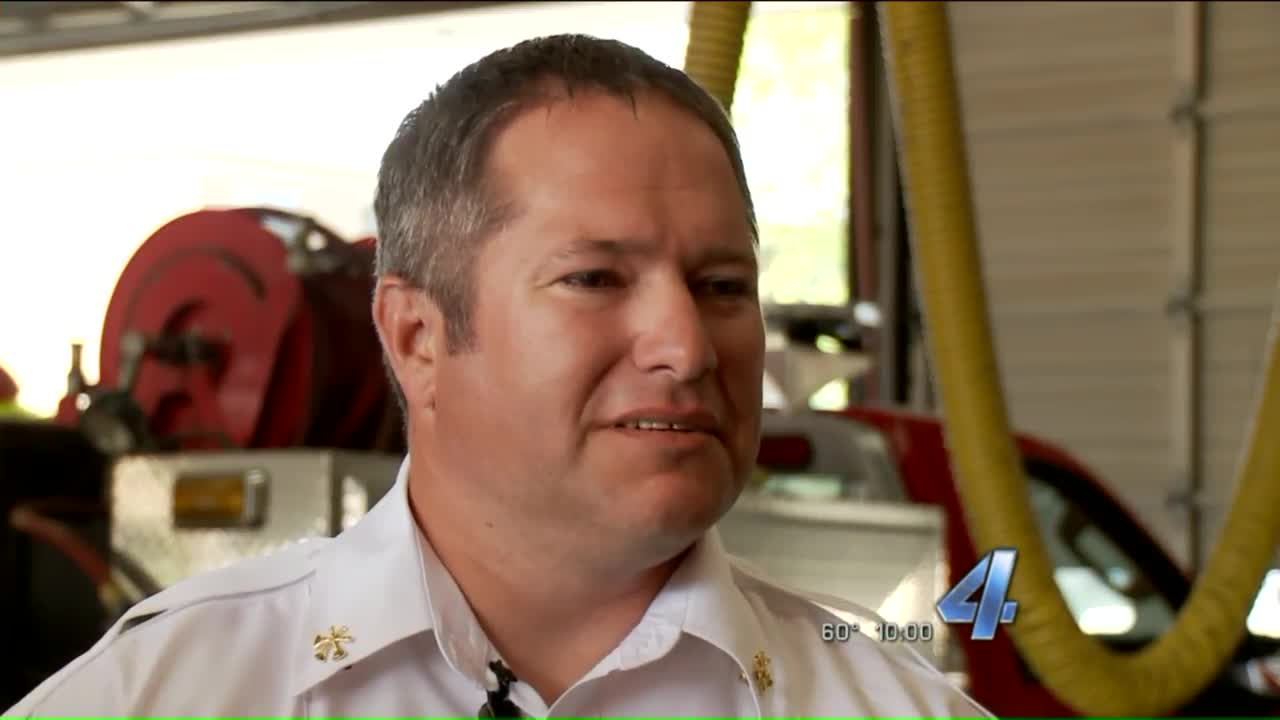 Police said someone claiming to be with the fire department convinced employees to vandalize their own store.

Employees at Shawnee's Burger King are not having it their way. The windows are boarded up, and the inside seating area is closed.

They are dealing with about $10,000 in damage and a loss of business all because of a prank call Thursday night.

See photos of the costly damage:

"The employee stated that a person called them and told them there were high levels of carbon monoxide in their building, and they needed to break out all their windows," said Thomas Larman with the Shawnee Fire Department.

In a panic, workers used chairs to shatter the glass.

When firefighters got there, they used a device to check the business but found no signs of the deadly gas.

EXPLORE MORE: A Starbucks barista wrote a shocking message on a customer's cup

They were alarmed when they found out the prankster claimed to be one of their own.

"It is a little upsetting that they would try to give the fire department a black eye," Larman said. "We would never do anything like that. We're here to serve the public, protect the public."

Earlier this year, a similar situation happened at a California Burger King.

Employees were told they had a gas leak and needed to smash out windows to ventilate the building.

With chairs and a car, they followed orders.

"For a prank, this is very bizarre. I've never heard of anything like this," Larman said.

As damage is being repaired at the Shawnee location, officials are warning restaurant owners near and far.

"We would never call you and say you have high levels of carbon monoxide in your building. We would never tell you to destroy your property," Larman said.

Right now, they are working to figure out who made the call.

A manager at the Burger King told NewsChannel 4 the inside of the restaurant may be closed for a few days, but the drive-through is open.

More from AOL.com:
Kirstie Alley endorses Donald Trump, ticks off Twitter
Obama: Donald Trump and Ted Cruz 'have done us a favor'
The most widely believed conspiracy theories in America