The way you pay your student loans is about to get easier... in 2020 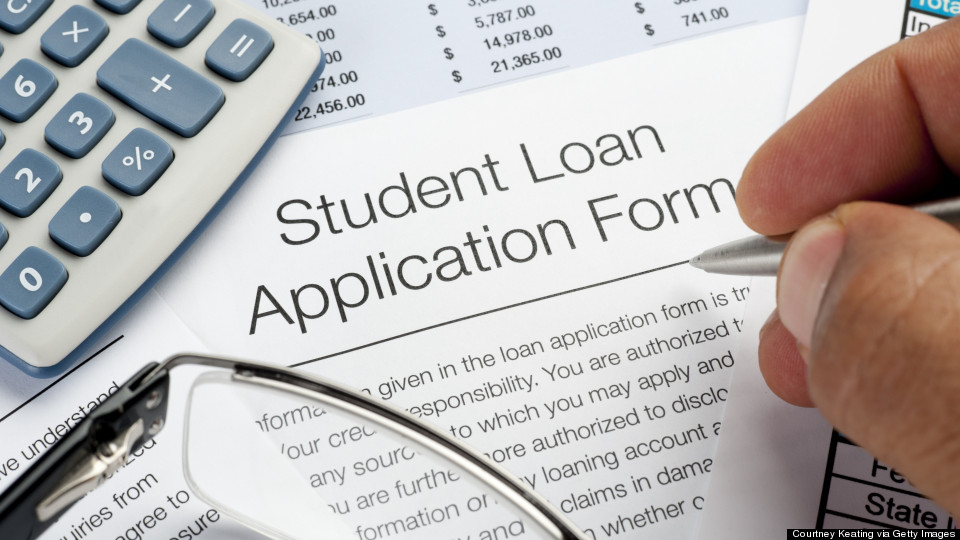 Earlier this week, the Department of Education announced that it's taking steps toward making a web portal that will make paying student loans a little bit easier. And if you're one of the 43 million Americans who understand the turmoil of student loans, any relief is welcome.

But don't hold your breath — this update won't be happening any time soon.

According to an email from a U.S Department of Education spokesman, the process of developing the portal is still under discussion and they won't award a new contract to a management team for a while, as the existing servicing contracts don't expire until 2019.

The spokesman told Credit.com the department used community and administration feedback from the past 2 years to conclude they needed to make this change. This input helped establish the goal of the new platform, which is to create a unified experience for borrowers, giving them a single point of entry (instead of a separate one to repay each lender) to manage their loans. This is expected to include the ability to make payments, review repayment options and find general information about student loans.

The announcement of this new portal came via a Department of Education blog post and follows years of complaints about the confusion that comes along with repaying these loans. The new platform is reportedly going to simplify the process of paying student loans, as well as to provide uniform information from all lenders to help simplify the details and avoid misinformation.

Currently, anyone paying student loans has to log into their loan servicer's website to make payments, but many borrowers have multiple loans with different servicers. Adding to the potential confusion around student loans, loans can be transferred to a different servicer, so borrowers can easily lose track of whom they're currently supposed to pay. The new platform will reportedly aim to limit this, giving borrowers an easier main point of contact to deal with instead of trying to keep it all straight themselves.

According to the blog post, written by U.S. Under Secretary of Education Ted Mitchell, the platform will "make sure all borrowers are getting the customer service they deserve, by challenging the industry to compete to provide world-class service to our Direct Loan borrowers."

The department is going to set up standards for what lenders should be telling borrowers about the repayment programs. A Consumer Financial Protection Bureau report from September showed that there are often servicer errors that hurt students, like not fully explaining options or setting someone up with a different plan than agreed upon. The new platform may be able to reduce the risks of these sorts of errors happening.

Once this platform is finalized and gets up and running, which is likely not going to be for at least another 4 years, borrowers will be notified of the change and redirected to the single portal to repay their debts. The spokesman said the Education Department will then be the common brand for these communications and borrowers will no longer have to to use multiple outlets to make payments.

Until then, it's business as usual for repaying any student loans you may have. While paying them all in one place one day may add an element of convenience, it doesn't make the dread of having to pay these loans any better. However, it's important to continue doing so, on-time, so you don't harm your credit. To see how your student loans are affecting your credit, you can check out your free credit score, updated monthly, on Credit.com.

The way you pay your student loans is about to get easier... in 2020

More from Credit.com
What is a Bad Credit Score?
How Student Loans Can Impact Your Credit Score
Capital One Journey: Review