The FBI says there's been a 'dramatic rise' in an email scam that has stolen more than $2.3 billion 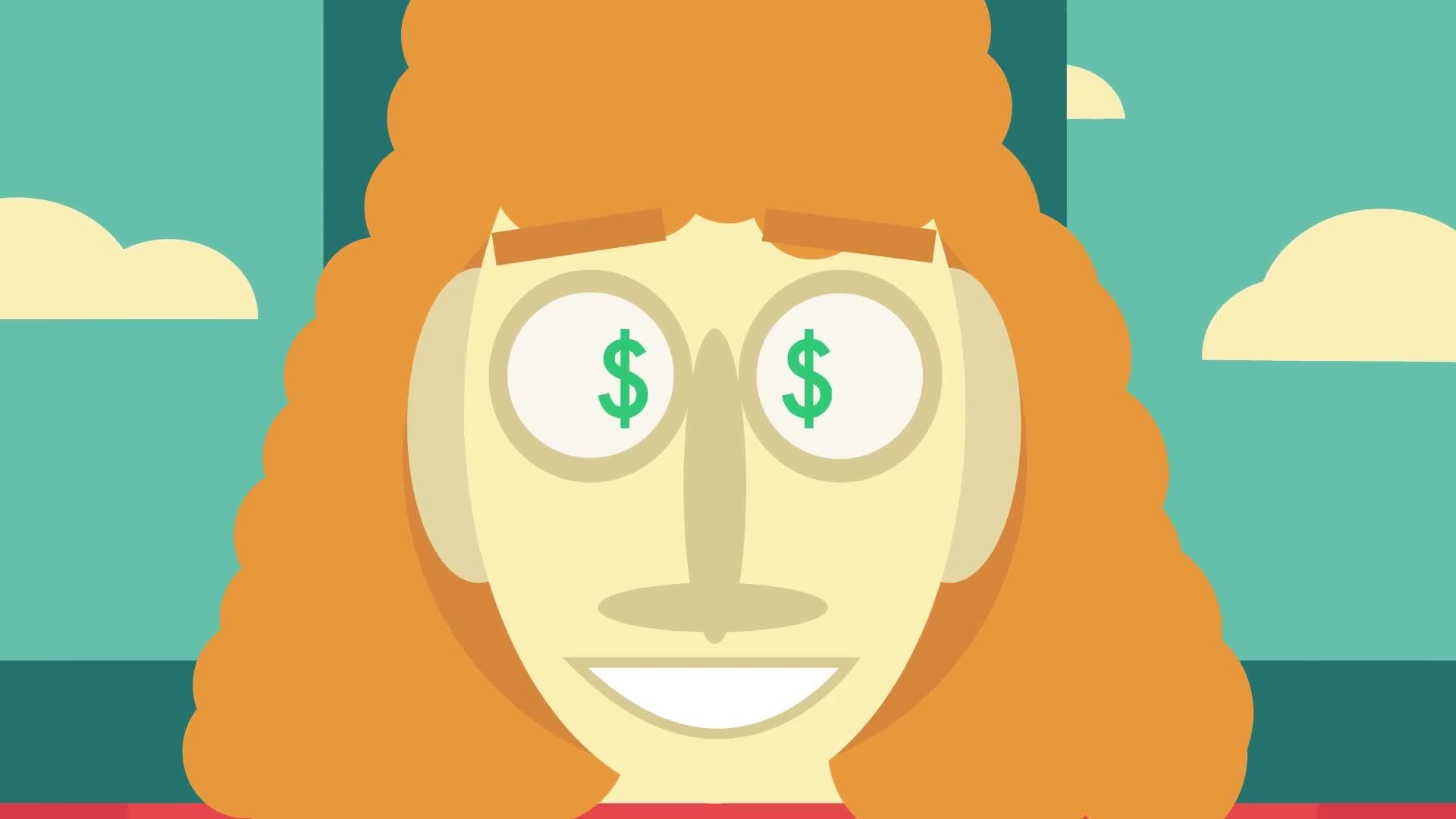 The FBI says an email scam in which criminals impersonate a company's CEO and ask for a money transfer has seen a "dramatic increase," The Register reports.

Here's how it works: A company receives an email that looks as if it came from the CEO. The email typically instructs someone who manages the company's money to send a payment to a certain bank account or provide login information to the company's payroll system.

But the email isn't genuine, and it often comes from a fraudulent domain that looks very similar to the legitimate company website. The bank account the money is sent to isn't a legitimate customer; it's an account owned by scammers. Fraudsters have also made away with payroll information about hundreds of employees using this technique.

The FBI says there's been a 'dramatic rise' in an email scam that has stolen more than $2.3 billion
Credit reporting company Equifax Inc. corporate offices are pictured in Atlanta, Georgia, U.S., September 8, 2017. REUTERS/Tami Chappell
LONDON, ENGLAND - AUGUST 19: A detail of the Ashley Madison website on August 19, 2015 in London, England. Hackers who stole customer information from the cheating site AshleyMadison.com dumped 9.7 gigabytes of data to the dark web on Tuesday fulfilling a threat to release sensitive information including account details, log-ins and credit card details, if Avid Life Media, the owner of the website didn't take Ashley Madison.com offline permanently. (Photo by Carl Court/Getty Images)
Katherine Archuleta, director of the U.S. Office of Personnel Management (OPM), speaks during a House Oversight and Government Reform Committee hearing on the OPM data breach in Washington, D.C., U.S., on Wednesday, June 24, 2015. U.S. senators said yesterday they doubt the government's personnel office understands the breadth of a computer hack that exposed the records of more than 4 million federal workers, or that the agency can stop another breach. Photographer: Andrew Harrer/Bloomberg via Getty Images
WASHINGTON, DC - JUNE 05: The entrance to the Theodore Roosevelt Federal Building that houses the Office of Personnel Management headquarters is shown June 5, 2015 in Washington, DC. U.S. investigators have said that at least four million current and former federal employees might have had their personal information stolen by Chinese hackers. (Photo by Mark Wilson/Getty Images)
SCHAUMBURG, IL - AUGUST 04: A statue of a horse stands at the entrance to a P.F. Chang's restaurant on August 4, 2014 in Schaumburg, Illinois. P.F. Chang's China Bistro Ltd. said today that the company experienced a data breach involving customers' credit and debit card information which affected 33 restaurants in 16 states, including the Schaumburg, Illinois location. (Photo by Scott Olson/Getty Images)
PORTLAND, ME - AUGUST 15: Shaws on Congress Street on Friday, July 15, 2014. Shaws parent company is investigating a possible data breach. (Photo by Logan Werlinger/Portland Press Herald via Getty Images)
COLMA, CA - APRIL 18: Customers enter a Michaels art and crafts store on April 18, 2014 in Colma, California. Michaels, the largest arts and crafts chain in the U.S., announced that an estimated 2.6 million cards used at its stores across the country may have been affected by a security breach. Aaron Brothers, a subsidiary of Michaels, was also affected by the breach. (Photo by Justin Sullivan/Getty Images)

The FBI has published a security alert warning businesses in the U.S. about the email scam. It says police officials around the world have heard of the scam, and it has been reported in 79 countries. The alert says that from October 2013 to February, the FBI was made aware of $2.3 billion (£1.6 billion) in money lost because of the email scam.

The real cost of the scam is likely to be higher, though, as it's unlikely that every payment was noticed or reported.

Some big tech companies have been targeted as part of this scam. Snapchat acknowledged in February that one of its employees had accidentally revealed payroll information after being tricked by an email claiming to have been sent by CEO Evan Spiegel. The data-storage company Seagate fell victim to the scam in March. Fast Company's publisher, Mansueto Ventures, was tricked into handing over data as well.

The email scam isn't limited to the US. Business Insider reported in August that about 10 well-funded London startups had received emails impersonating CEOs.

Here's an example of one of the emails that was sent to a London startup: More from Business Insider:
Climate change is turning these unexpected regions into the next wine hotspots
Alaska Airlines is buying Virgin America for $4 billion after outbidding JetBlue
Data shows 1 US presidential candidate clearly has the best TV ads