The 7 worst careers for weight gain 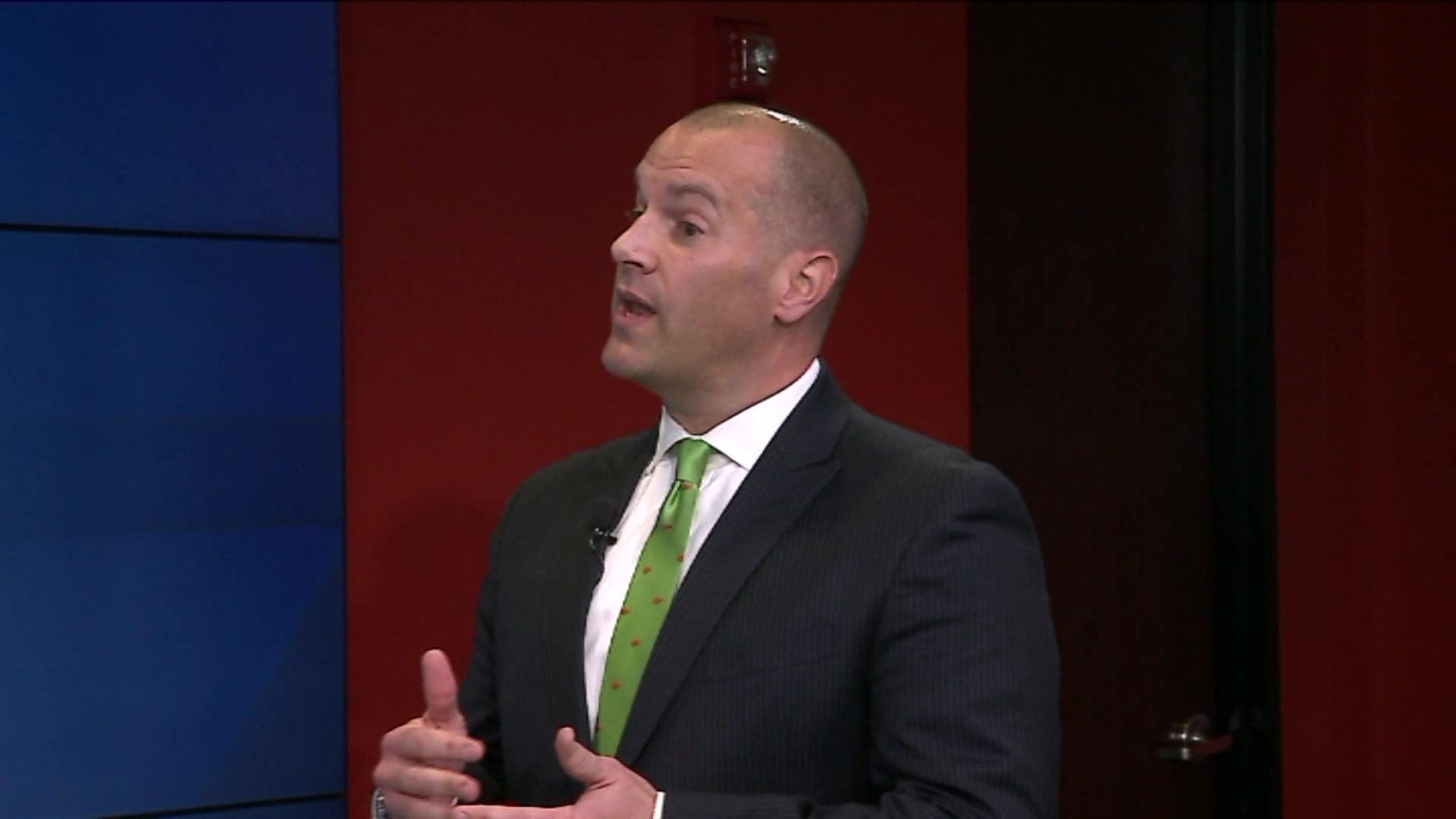 The national survey of 3,000 U.S. workers from across the private sector was conducted by Harris Poll.

It also shows that workers in certain industries were more likely to report having gained weight at their current jobs:

The top reasons that survey participants felt contributed to their weight gain were:

Ron Goetzel, senior scientist and director of the Institute for Health and Productivity Studies at Johns Hopkins University, explains to CBS MoneyWatch that stress is often associated with increased eating, as well as binge eating.

CareerBuilder's survey found that the workers who lost weight at their current job were:

If you're trying to lose weight, check out "15 Simple Ways to Burn Calories Without the Gym."

RELATED: Surprising foods that can cause weight gain

The 7 worst careers for weight gain

What to choose instead: water, unsweetened iced tea, sparkling water with a splash of juice, water infused with cucumber and mint

2. Low-Fat Foods. When people think something is low-fat they eat more of it – about 30% more – whether or not the food has fewer calories. So those who buy the low-fat version of their favorite foods may find themselves slowly gaining weight rather than losing it.

What to choose instead: Small portions of the real thing.

3. Fresh Juice. Though juicing is all the rage, it won’t lead to better health unless you swap it for some of what you’re currently eating. And even then, you’d be better off eating the veggies and fruits in whole food form, to capture all the volume and fiber.

What to choose instead: Lots of whole fruits and veggies in all meals and snacks.

4. Granola. Oats, seeds and nuts are healthy, but when dunked in oil, honey and sugar they become more like a cookie. Many granolas do have nutritious properties, but the 1/4 cup serving is a lot smaller than you think and eating even two servings can easily set you back 400 calories or more.

What to choose instead: Whole grain cereal, or granola in small amounts (measure out 1/4 cup and stick to it).

5. Sushi. The fish and vegetable components of sushi are healthy, but when they’re smothered with creamy sauces or covered in fried dough and rolled in white rice, sushi goes quickly downhill. One roll can easily contain 500 calories!

What to choose instead: Have a few pieces of your favorite sushi roll along with a salad, miso soup and edamame. Or, choose rolls that are heavy on the veggies and don’t contain mayonnaise or fried ingredients.

Have you gained or lost weight in your current job? What do you think most contributed to it? Share your thoughts by commenting below or on our Facebook page.

More from MoneyTalksNews:
10 Debt Management Tips for New College Grads
28 Top Jobs and Industries for the Class of 2015
Yes, You Can Afford College: Completing the FAFSA