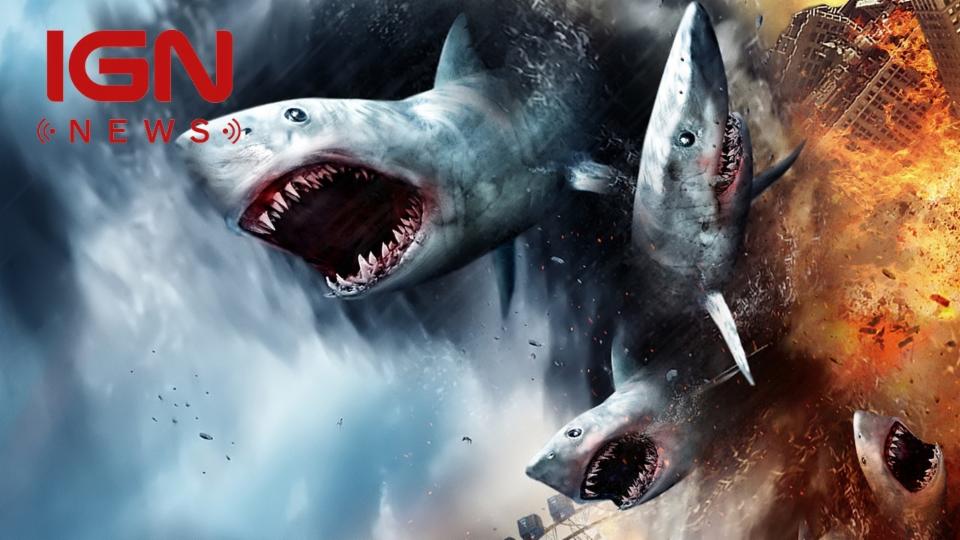 Nolin is best known for her role as Neely on "Baywatch" and as Sheena in Sony's "Sheena: Queen of the Jungle" TV series. She recently completed a role in the feature film "Killing Hasslehoff," which also stars Ken Jeong, Jon Levitz and Justin Bieber. She is represented by Abrams Artists.

The fourth installment will take place five years after the East Coast was ravaged in last summer's "Sharknado 3: Oh Hell No!" Fin (Ian Ziering), his family and the cosmos have been blissfully sharknado-free in the intervening years, but now sharks — and 'nados! — are being whipped up in places (and ways) least expected, the companies teased.

"Sharknado 4" is a production from The Asylum, who headed the previous "Sharknado" films. Anthony C. Ferrante returns to direct from the original screenplay written by Thunder Levin.