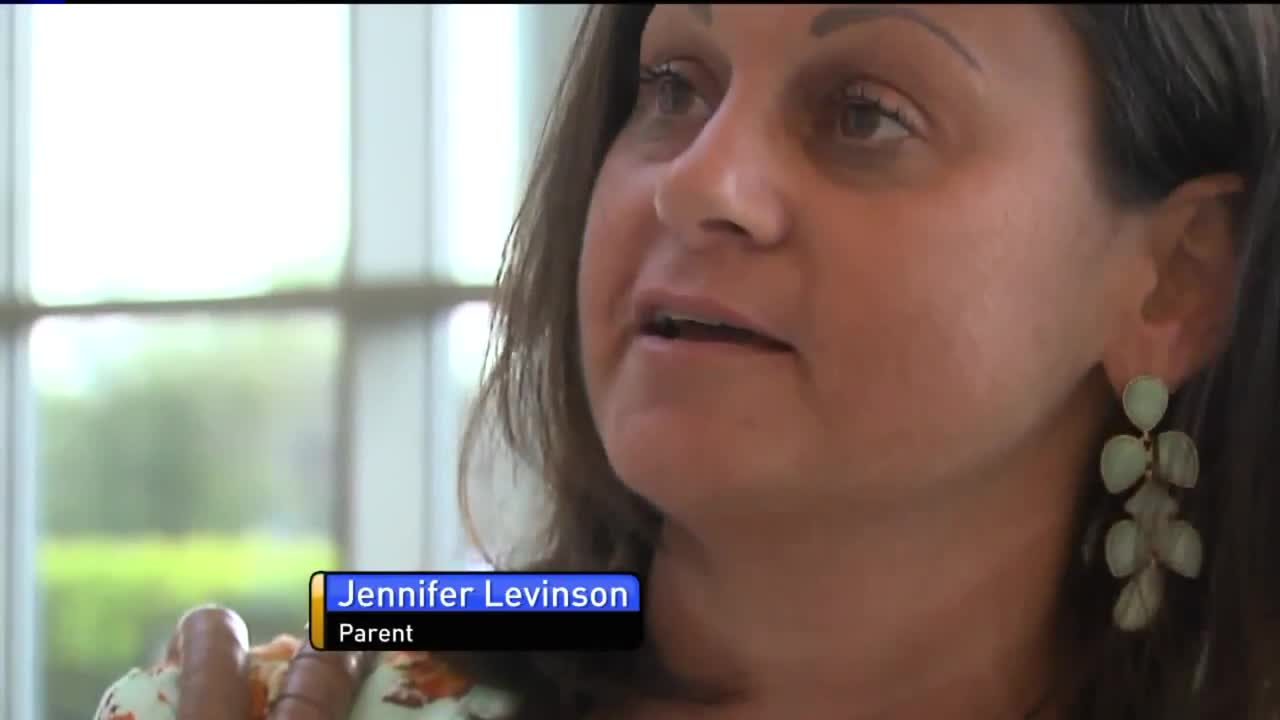 A mother of a Shawnee Mission South High School student whose death was ruled a suicide was also in the audience supporting the parents.

Sixteen-year-old Sara Prideaux, had a 4.7 GPA, spoke several languages. She was the type of student who seemed likely to succeed in life and didn't appear to be an at-risk-teen, ever to her own mom.

"She didn't look like the typical, what I used to consider somebody that looked depressed, she was happy, she laughed," her mother Allie Doss said.

Her mom said she didn't know the signs of depression and didn't hear parents in her circle of friends talking much about suicide prevention.

"I can't save my daughter, but I can save somebody else if I just get the conversation started and keep talking," she said.

"I would give anything to have that conversation with her, anything," Doss said.

Students and parents at Blue Springs High heard from Kevin Hines, a man who survived jumping off the Golden Gate Bridge. He says the moment he knew he didn't want to die was less than a second after he made what could have been that very fateful leap.

"He's the first to say it is a struggle every day, but that life is the greatest gift that we are ever given," Jennifer Levinson said after hearing Hines' speech.

More from AOL.com:
2 killed in apparent murder-suicide at Texas air base
For parents of a suicidal daughter, calling 911 turned out to be the worst thing they could have done
A helipad and private beach access included in this $10.5M Oregon coast estate