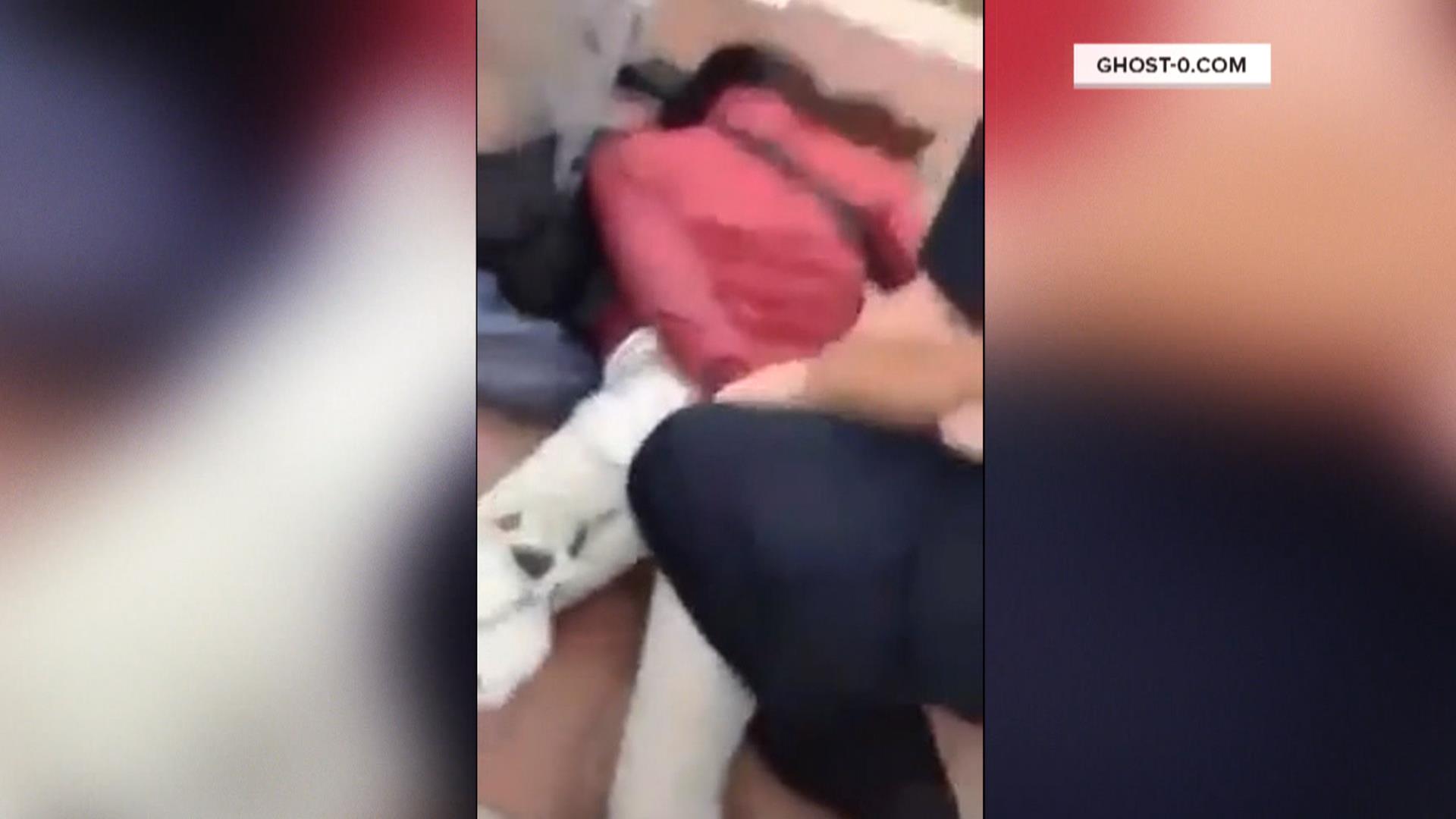 A Texas school district is investigating a disturbing incident in which a student is seen on video being slammed to the ground by a school police officer.

The incident occurred at Rhodes Middle School on March 29, the San Antonio Independent School District said in a statement Wednesday.

"The video is very disturbing, and we have launched a formal investigation that is being conducted by both district police and administration," Leslie Price, executive director of communications for the district, said in a statement.

District officials said they became aware of the video, first posted to social media, Tuesday night and the officer was placed on leave Wednesday morning.

Watch the alleged incident below: 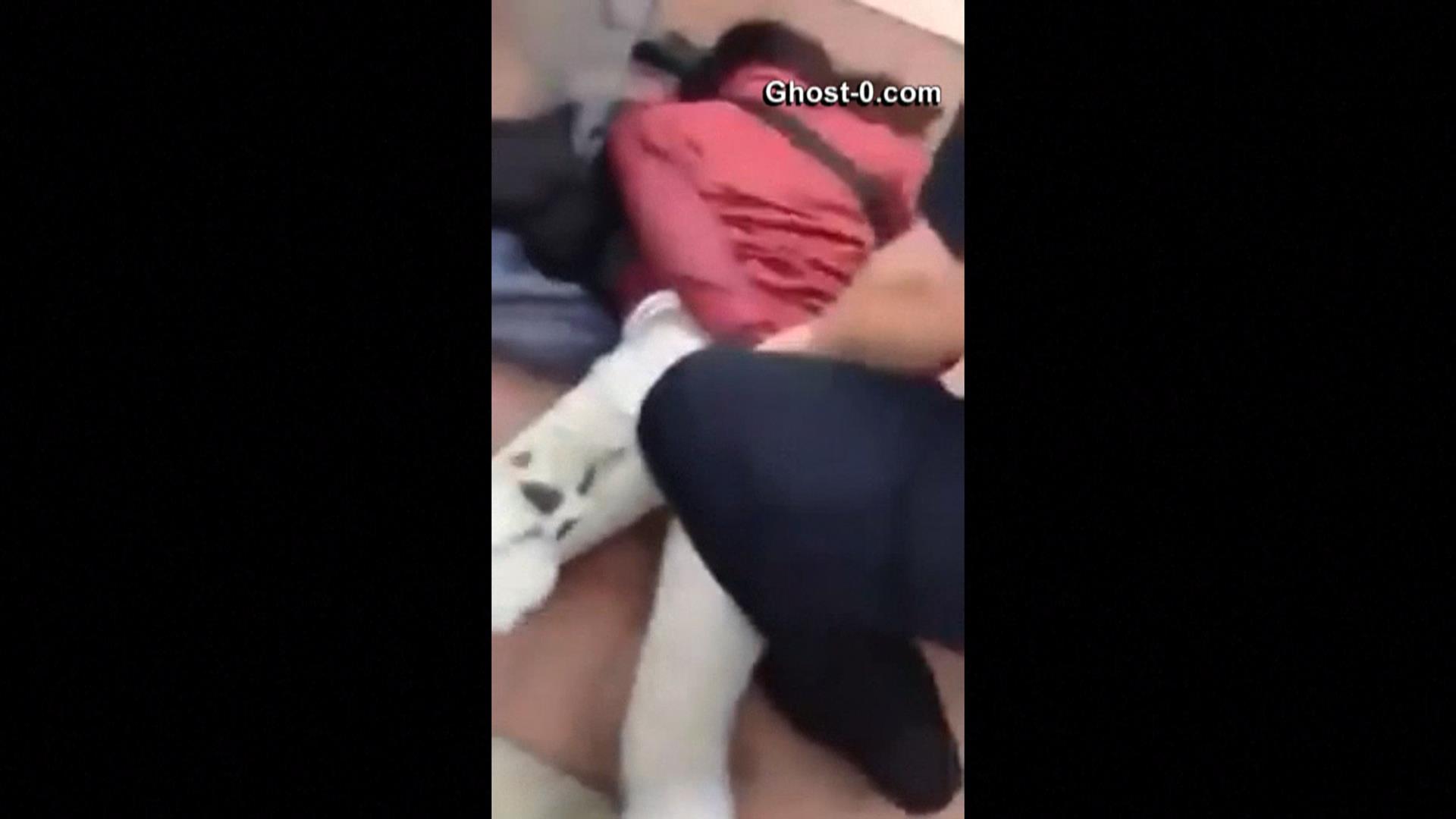 NBC affiliate WOAI in San Antonio interviewed the sixth-grader who said she was the student thrown to the ground.

Janissa Valdez said she doesn't remember being thrown to the ground, but told the station it happened as other students gathered in anticipation of a fight between her and another girl.

"I was going up to her to tell her let's go somewhere else so we could talk but that's when the cop thought I was going at her," Janissa told the station. "I wasn't going to do anything," Janissa said.

See social reactions and more on this story: