And now, after her concert in Cape Town, South Africa, Nicki Minaj can count herself amongst starlets who've been floored by fans who may be just as talented as they are.

During her performance of "Bottom's Up," The Pink Pink rapper brought a group of concertgoers on stage to dance along with her.

Little did she know, at that moment a star was about to be born.

One of the overzealous fans actually took the microphone from a very allowing Minaj, which was shocking in and of itself.

The real surprise, however, was that he actually proceeded to SLAY her ENTIRE verse.

Nicki seemed to be having fun, dancing around with the man and fanning the flames of what must've been the most fire performance he's ever given in his life.

But when he finished off the verse with a perfect split, his swagger became too much for her to handle, and she promptly exited stage right in disbelief.

Related: Nicki Minaj discusses how she regrets her feud with Miley Cyrus: 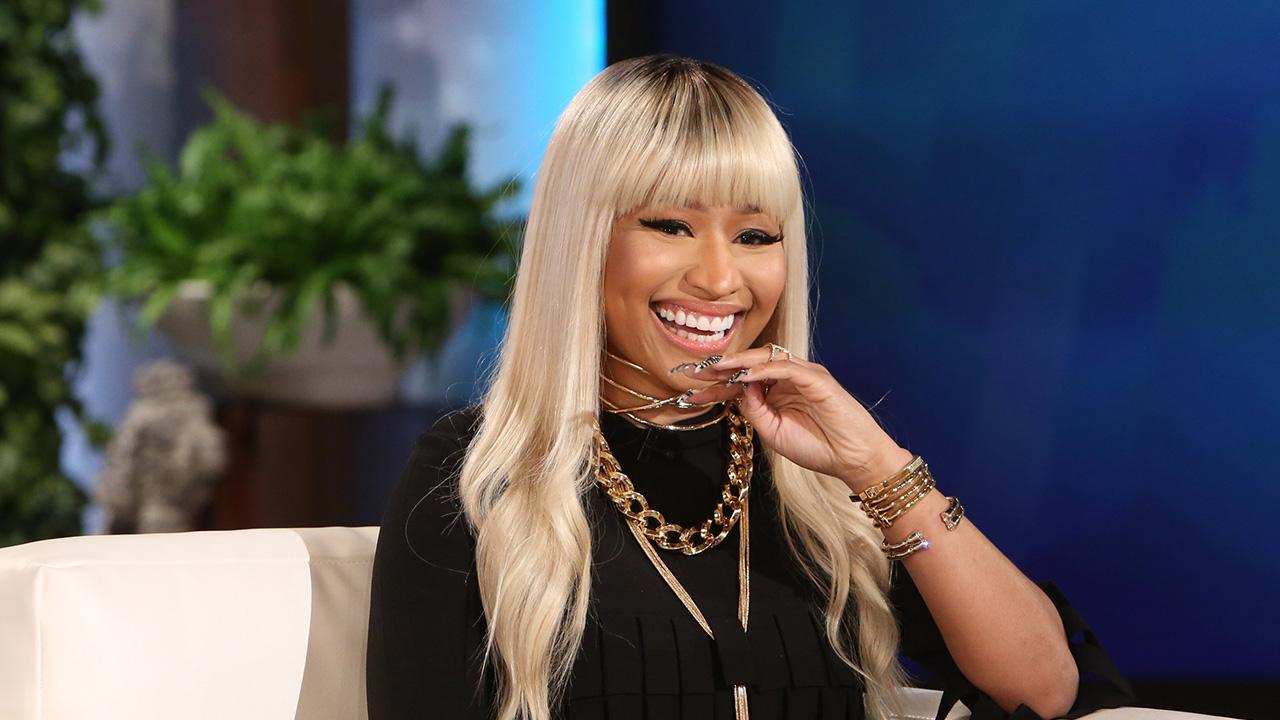 More from AOL.com:
The 7 biggest scandals in 'American Idol' history
Leonardo DiCaprio may be banned from Indonesia over palm oil comments
'Game of Thrones' stars Kit Harington and Rose Leslie are officially an IRL couple