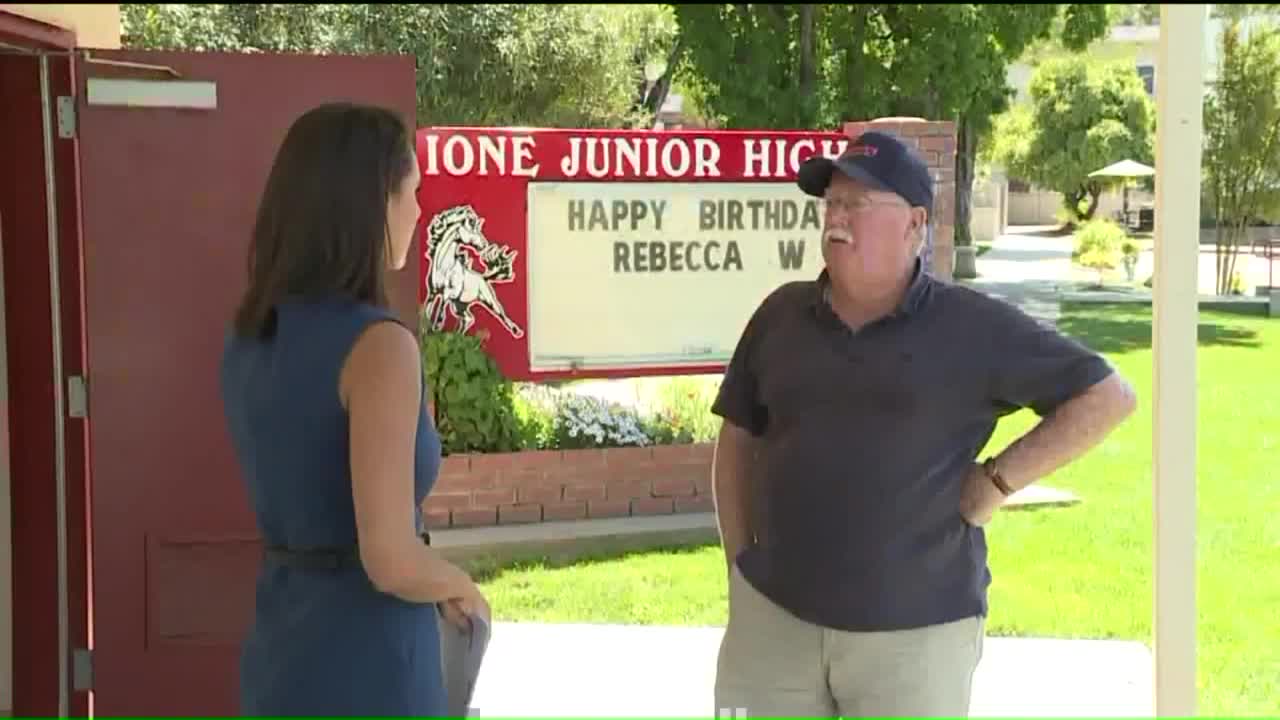 IONE-- "Say no to drugs" -- it's a common lesson for kids and teenagers.

But this week in the small town of Ione, many parents are teaching their kids to say no to candy.

"I mean who would have thought that what looks to be candy would be drugs?" said Melissa Coviello.

The mother of four says that's what she's teaching her boys, who range from elementary to high school age, after she got a voicemail from the junior high this week.

The message alerted parents that a student brought a pill to school that tested positive for methamphetamine.

The student claimed it was candy because it looked like a pink smarty.

"After he had it up around his nose he took some and gave it to another student," said Ione Junior High Principal Bill Murray.

See more from the story below:

"It's the first time in my career I've ever had this, and I've been in the business 46 years," Murray said.

"Your nightmare is your kids do drugs," said Chris Martin.

While the "nightmare" is now a reality in Ione, many feel it's an isolated case.

Still, parents say it's an unfortunate wake-up call to teach kids about drugs starting at a young age.

"It is very, very scary, and I had to sit down and go through and show not only the seventh-grader but also the little ones: you just can't take candy from anyone anymore," Coviello said.

Ione Police also believe this is an isolated incident.

Police Chief Tracy Busby tells FOX40 the student who brought the pill to school is an eighth-grader.

The 14-year-old faces a charge of being in possession of a controlled substance.

More from AOL.com:
She raised $5,000 for a friend who died of a drug overdose -- what she did with it? Disgusting
Police spread fake Ebola-infected meth story in hopes of fooling drug users
Family's dog stumbles upon huge stash of marijuana