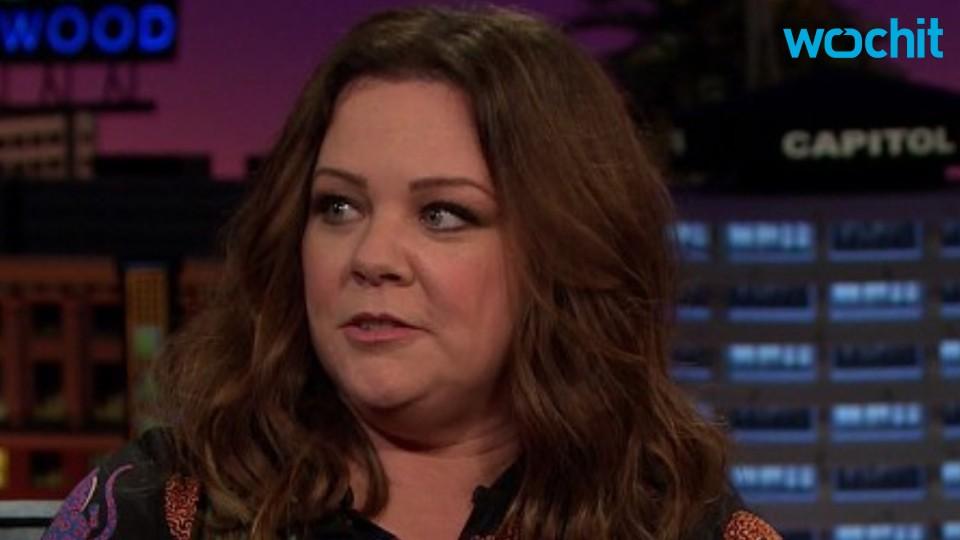 Because late-night interviews aren't hard enough, James Corden put himself and his guests into mouthguards on Tuesday night.

The Boss star Melissa McCarthy and Last Man on Earthactress Kristen Schaal attempt part of their chat on The Late Late Showwhile wearing the devices.

"These are gnarly," McCarthy said, with Corden noting, "You really can't talk about anything seriously."

The three also tried taking sips of water from their mugs and blowing a few bubbles (using various techniques).