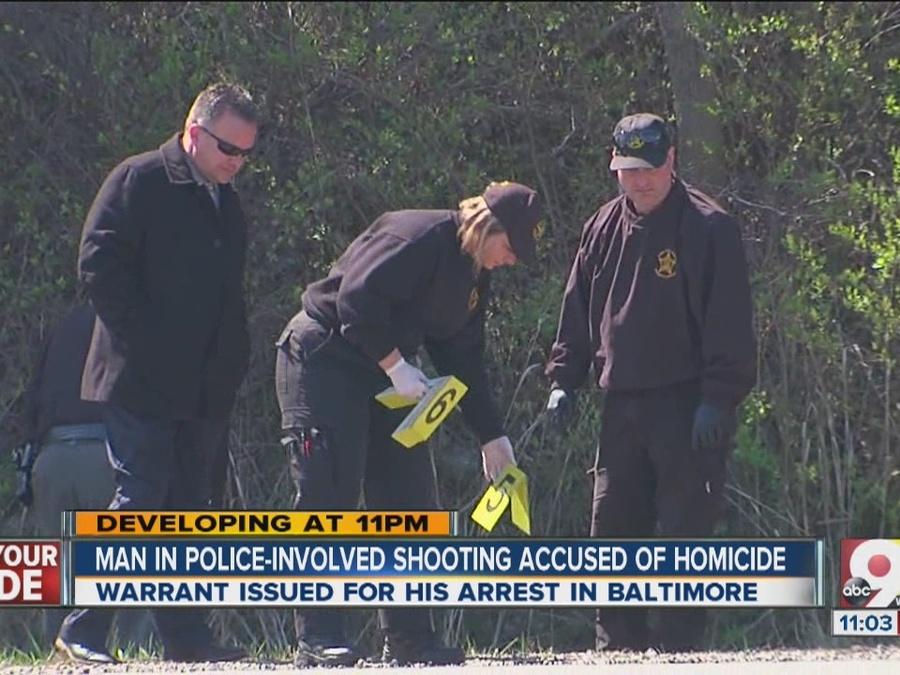 Let's think about how this scenario may have played out differently, had the officer shown less restraint.

A police officer in Glendale, Ohio, exercised "remarkable restraint" in bringing in a suspect "who was clearly armed," alive, the Washington Post reported. The officer, Joshua Hilling, saw Javier Pablo Aleman walking alongside Interstate 75 and stopped him.

"I'm going to pat you down for officer safety," Hilling told Aleman, who promptly produced a knife and came at the officer. "I'm going to kill you," he was reportedly shouting. Aleman also yelled "kill me!" at Hilling upwards of 40 times, according to the Post, yet Hilling didn't do this. Instead, he shot Aleman once in the abdomen.

The March 29 incident was captured on Hilling's body camera, and shows the officer responding to Aleman's invitations to kill him with commands to "get down" and to drop his weapon, the Associated Press reported. On Tuesday, it was announced that Hilling wouldn't face charges for having shot his suspect. Hamilton County prosecutor Joseph Deters called him "one brave individual" and declared that he deserves a medal for his actions, according to the Post.

Man wielding knife screams 'kill me!' at police officer — guess what cop doesn't do
Up Next

Aleman, it turns out, is wanted by Baltimore County Police for the death of a man in Maryland which occurred on March 17. Authorities believe that the 46-year-old Aleman stabbed the 51-year-old Victor Adolfo Serrano to death; according to the AP, Aleman is now being held for attempted murder of the police officer.

Hilling's restraint in confronting Aleman is certainly something to be commended — especially, as the Post pointed out, after "247 people with mental health problems" died at the hands of the police last year.

But the police also killed more than 100 unarmed black people during 2015, which raises the question: If a black man had pulled a knife on an officer and shouted, "I'm going to kill you" before asking to be killed himself, would that man have received one shot to the abdomen? Statistics say no. What would be really commendable would be if officers nationwide approached their work with the restraint Hilling showed on March 29, regardless of a suspect's skin color. Because if it's possible to bring an armed and dangerous individual in alive — as Hillman demonstrated that it is — then it should be infinitely easier to do the same with an unarmed individual.