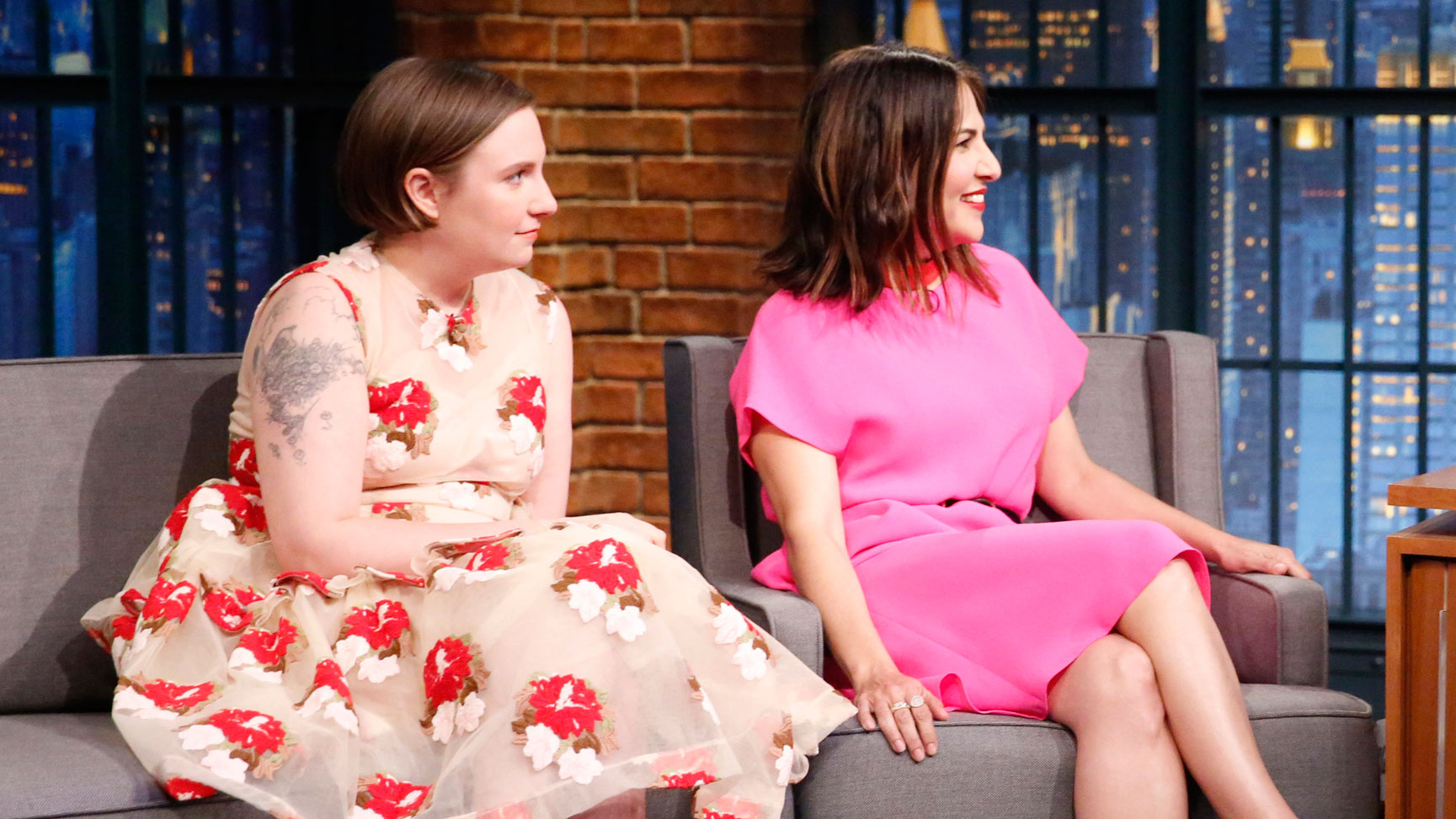 "Girls" creator Lena Dunham and executive producer Jenni Konner love Khloe Kardashian so much, they literally stopped working one day after they received praise online from her.

Dunham also said that she doesn't understand why people feel as though she should be anti-Kardashian given her strong support for feminism.

"Something that makes me angry is that sometimes I'll Instagram about Khloe and people will be like, 'Those Kardashians aren't what you represent!'" she said.

"Well, they're awesome entrepreneurs who are all about sisterhood and connection," she continued. "So yeah, they are."