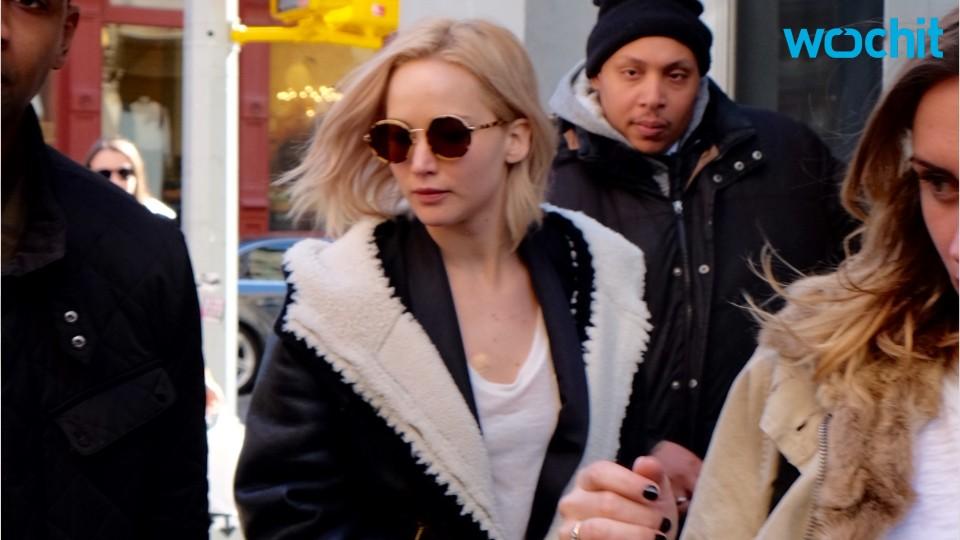 The 25-year-old actress says she doesn't like being labeled as having a "normal" body type in a new interview with Harper's Bazaar's, considering how hard she has to work for it.

"I would like us to make a new normal-body type," Lawrence says. "Everybody says, 'We love that there is somebody with a normal body!' And I'm like, 'I don't feel like I have a normal body.' I do Pilates every day. I eat, but I work out a lot more than a normal person."

"I think we've gotten so used to underweight that when you are a normal weight, it's like, 'Oh, my God, she's curvy.' Which is crazy," Lawrence, who's talked about her relatable eating habits before -- specifically, her love for Cool Ranch Doritos and McDonald's -- continues. "The bare minimum, just for me, would be to up the ante. At least so I don't feel like the fattest one." 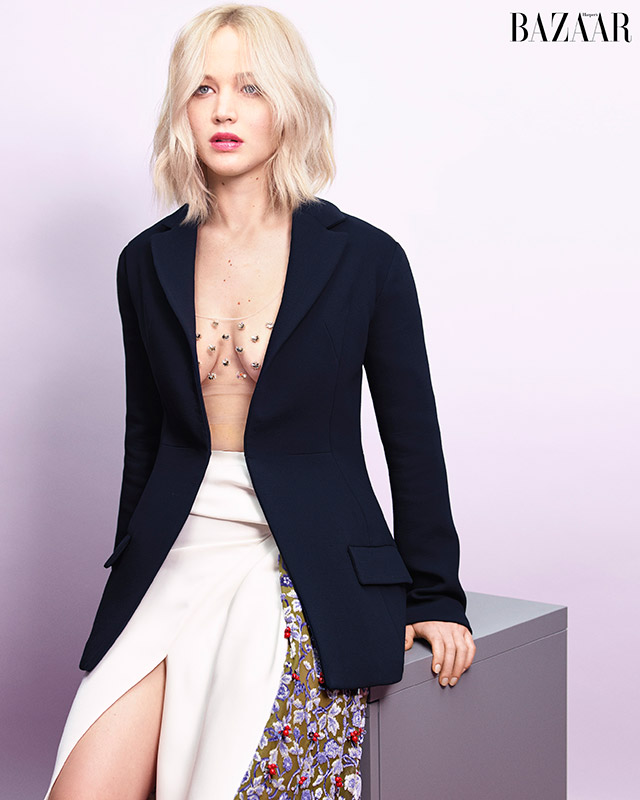 Lawrence's thoughts on body image comes on the heels of her close friend Amy Schumer speaking out about being unhappy with Glamour magazine, when the publication included the Trainwreck actress in their plus-size issue. "Bottom line seems to be that these labels are unnecessary and reserved for women #muchlove," the 34-year-old comedian later Instagrammed.

Speaking of Lawrence's famous friends, the Oscar winner spills on hanging out with the likes of Adele, Emma Stone, Aziz Ansari, and her Hunger Gamesco-star, Woody Harrelson, and admits that she can't always hold her liquor.

"Ask Emma Stone. It was the night we saw Adele in L.A," she adds, referencing their highly publicized A-list outing. "She just started rubbing my back. She was really sweet. I was like, 'Get out of here. It's so gross.'"

Nights with Lawrence can even get a little dangerous.

"Woody [Harrelson] cut his foot. He stayed over in one of my guest bedrooms, but that's where I started puking," she recalls. "I broke a candle because I can't just puke like a normal person -- I flay my arms everywhere. And I didn't clean it up because I'm an a**hole. The next day he cut his foot open." 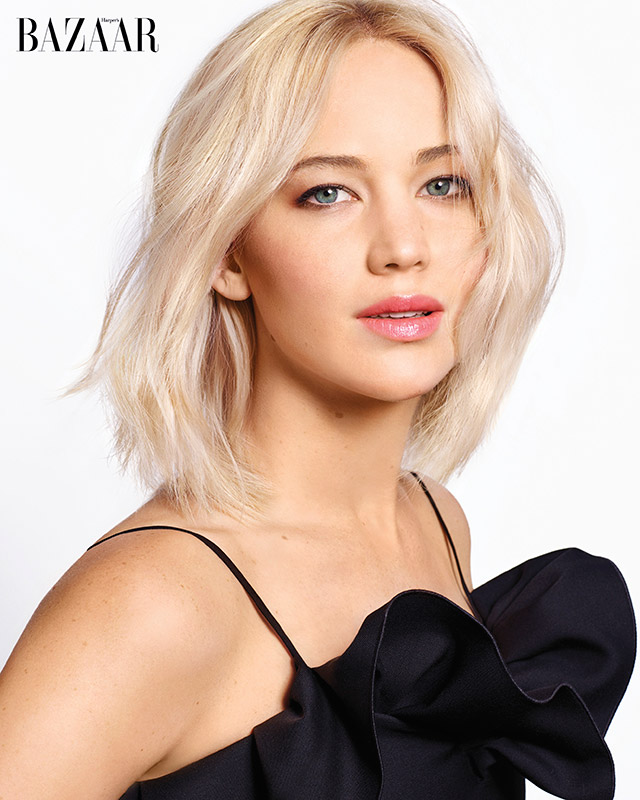 These days, Lawrence is single. The actress was in a long-term relationship with her X-Men co-star Nicholas Hoult before splitting in 2014, and most recently, was linked to Coldplay frontman Chris Martin.

"I don't think so because patterns are the work of the devil," she laughs about not having a type. "If I think about all of my ex-boyfriends, they are all so uncomparable."

Still, she has a sense of humor about her lack of love life, revealing that the last thing she's bought herself was a pair of earrings. 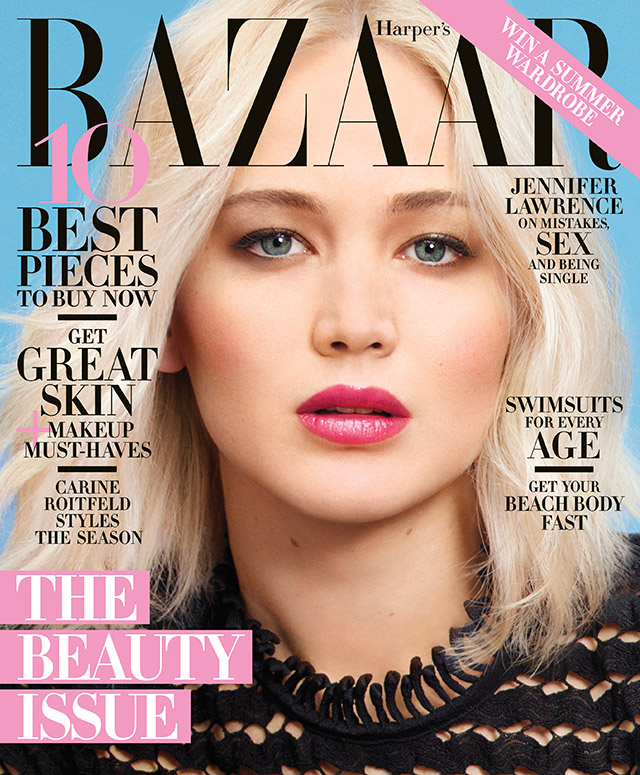 WATCH: Jennifer Lawrence Reveals Intense Struggle After Big Breakup -- 'Who Am I Without This Man?'

Earlier this month, beloved actress Shirley MacLaine -- who Lawrence has spent time with -- exclusively revealed to ET the advice she bestowed upon the popular actress.

"Never leave Kentucky. Be yourself," the Steel Magnolias actress said. "That who you are-ness of her is unconventional with no filters."