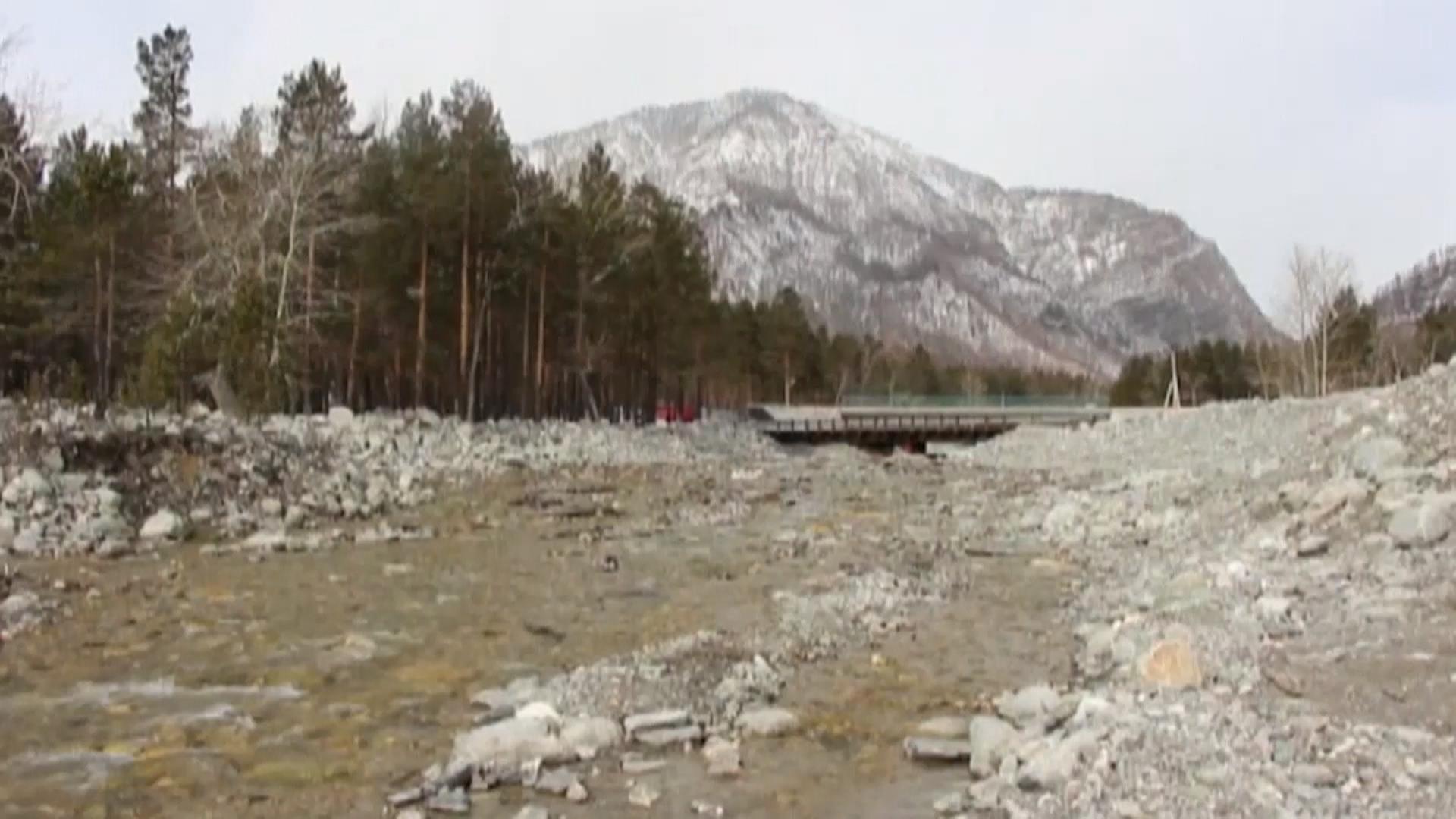 The grieving mother of a U.S. student whose body was found in Siberia has accused local authorities of a cover-up over his death.

Dana Madsen Calcutt believes her son Colin Madsen was likely killed, and that suggestions he walked out of a guesthouse into freezing temperatures wearing only a T-shirt were "hurtful."

The 25-year-old Missouri native's body was found Sunday about one mile from Arshan at the foot of the Sayan Mountains, according to Russia's Investigative Committee. He had been missing since March 27.

A view of Lake Baikal, where Madsen was found dead.

Madsen and two friends had been planning to scale a 1.2-mile high mountain known as the "Love Peak."

There were no obvious signs of injury, his clothing was intact and he was carrying personal items and money,the committee said in a statement issued in Russian.

"The investigation will have to determine why a lightly-dressed student left the guesthouse without warning friends and left for the forest," it added.

The student's mother, who has traveled to Siberia to retrieve his body, said alcohol was not involved in his death and blamed "misinformation" that made her son "appear foolish."

In a Facebook post Wednesday, she said: "It is very hurtful to his family. He did not go out in a T-shirt, it was a long sleeve thermal shirt. There is no substantiation that he went or told anyone he was going outside for a walk."

She noted that the guesthouse's bathrooms were outside "in an outhouse," adding: "If Colin did any drugs (which we don't know) he would have smoked marijuana and that was hours before this event occurred. There was no alcohol involved."

Madsen Calcutt wrote: "He was familiar with this place that he loved to hike, spoke fluent Russian, and had his pack, water and food ready for the climb. Those things were left at the cabin. He was found a mile away, one day after the Russian FBI came."

The student's mother suggested that Russian officials had failed to take the search seriously.

"I believe that the local police here did not do their job and even to me made innuendos and remarks that were defamatory about Colin, when they didn't know him and should have been looking for him," she added. "I think they are trying to cover up the ineptitude that occurred here before we came and the pressure to find him was accelerated."

The Investigative Committee has opened a murder investigation -- which is customary in the case of any missing person -- but has yet to comment officially on the exact cause of Madsen's death.

"The murder investigation is still open and I hate to even think it, but I believe barring some medical catastrophe like an aneurysm or pulmonary embolus, that it is likely," Madsen's mother wrote. "He would have never walked to a place in the pitch dark with his shoes unlaced, no socks, and when he was leaving for a climb in just a few hours that he was so excited about."

She also thanked friends for their "love and support," adding that she would be traveling to Irkutsk then onwards to Moscow and back to the United States.

"I have so many other things to tell you about this debacle but I might not ever be ready to talk about it," Madsen Calcutt wrote.

I want to know if any of you can help me get the right information about Colin out to the press. There a is so much...