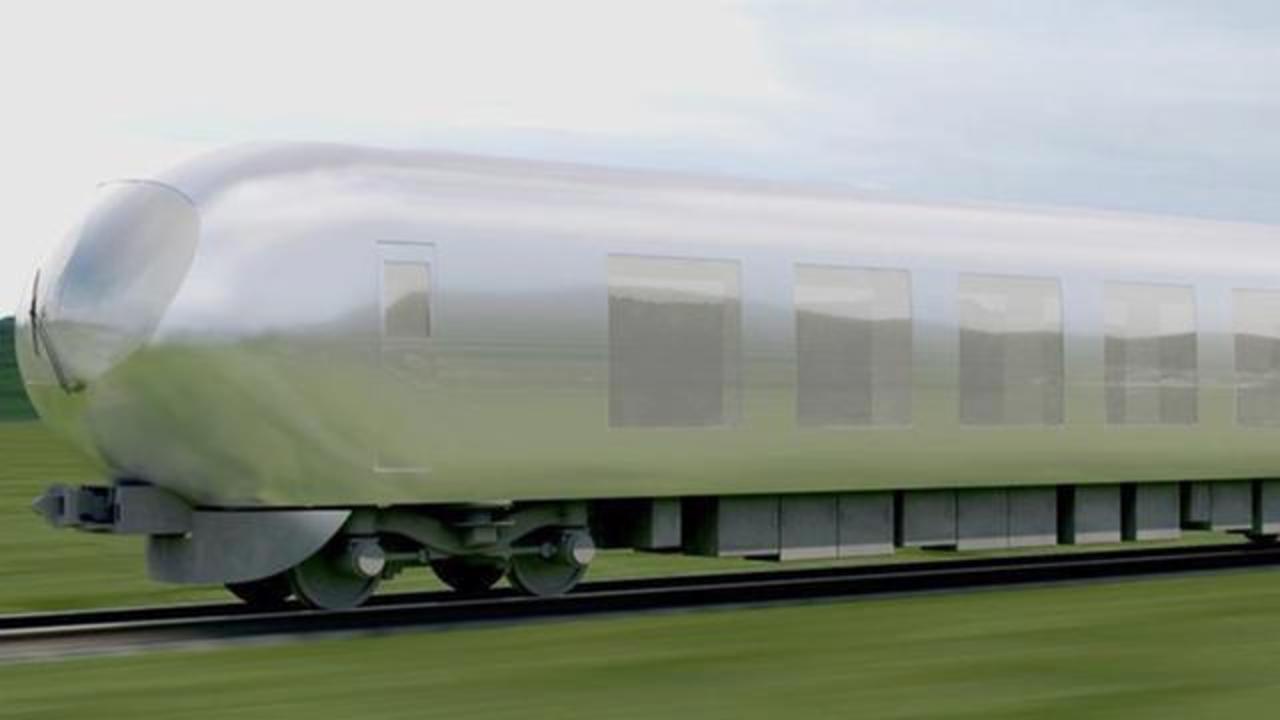 Some trains in Japan will be getting an innovative look.

According to Architectural Digest, the concept shows an exterior with a silvery metallic appearance designed to reflect the passing landscape.

As such, the train will appear to almost disappear into any environment it is in, even when it's not moving.

The idea was envisioned by architect Kazuyo Sejima who was hired by the Seibu Group to redesign its Red Arrow train as part of the company's centennial celebrations.

The interior, meanwhile, will be made to feel comfortable like a "living room."

In a statement, Seibu promises, "The train will serve commuters, people seeking relaxation, and tourists drawn by its unique appearance."

Dezeen reveals that this model is expected to be operational by 2018 "on a limited number of express-route trains."

More from AOL.com:
We're about to see a mind-blowing demographics shift unprecedented in human history
'Of course not': Hillary Clinton says Donald Trump shouldn't lead the US military
McDonald's will unleash a 'Giga' Mac on unsuspecting population of Japan