Skim milk could increase your risk of diabetes, study suggests 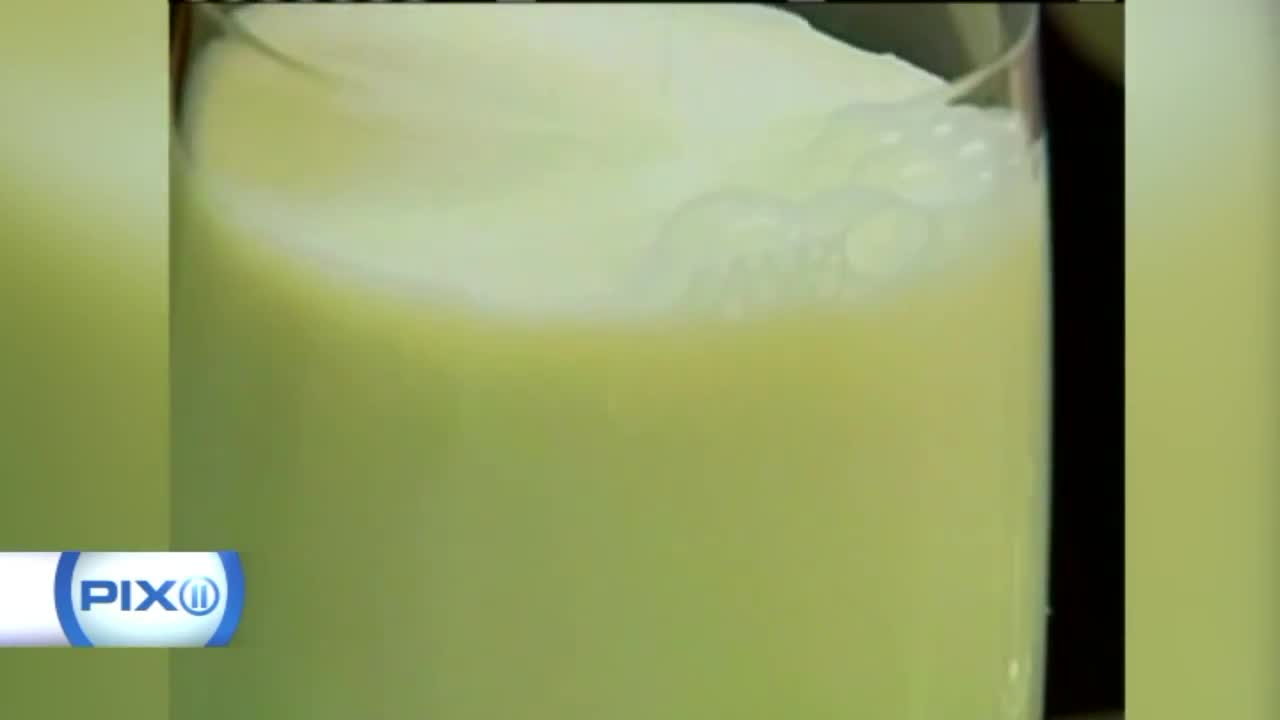 If you love whole milk, you're going to be happy about this.

Researchers analyzed the blood of 3,333 adults taken over 15 years and discovered that people who had higher levels of three different byproducts of full-fat dairy had an average 46 percent lower risk of developing diabetes.

Skim milk could increase your risk of diabetes, study suggests

Make milkshakes and smoothies with just milk and frozen fruit rather than adding ice cream.

Thicken up your homemade soups by adding milk to the broth.

Cancel out an unhealthy snack by having milk with your cookies -- a perfect, classic pairing!

Add milk to your tea or coffee instead of cream or just having it black.

Have a mug of warm milk before bed to help you fall asleep.

Don't pour out your leftover cereal milk, drink it up!

The researchers adjusted for the role that weight plays in the development of diabetes, and the connection held.

"There is no prospective human evidence that people who eat low-fat dairy do better than people who eat whole-fat dairy," Dr. Dariush Mozaffarian, the leader of the study, told Time.

The science behind how the byproducts of full-fat dairy are helping to lower the risk of diabetes is still unclear.

Time conjectures that they may be working to regulate glucose and insulin in the body.

Additionally, high-fat foods keep you full longer than sugary or high-carb foods, so it's possible that people who consume full-fat dairy are consuming fewer calories overall. These fats may also be working directly in the liver and muscle to improve their ability to break foods down.

"In the absence of any evidence for the superior effects of low fat dairy, and some evidence that there may be better benefits of whole fat dairy products for diabetes, why are we recommending only low fat diary?" Mozaffarian told Time. "We should be telling people to eat a variety of dairy and remove the recommendation about fat content."