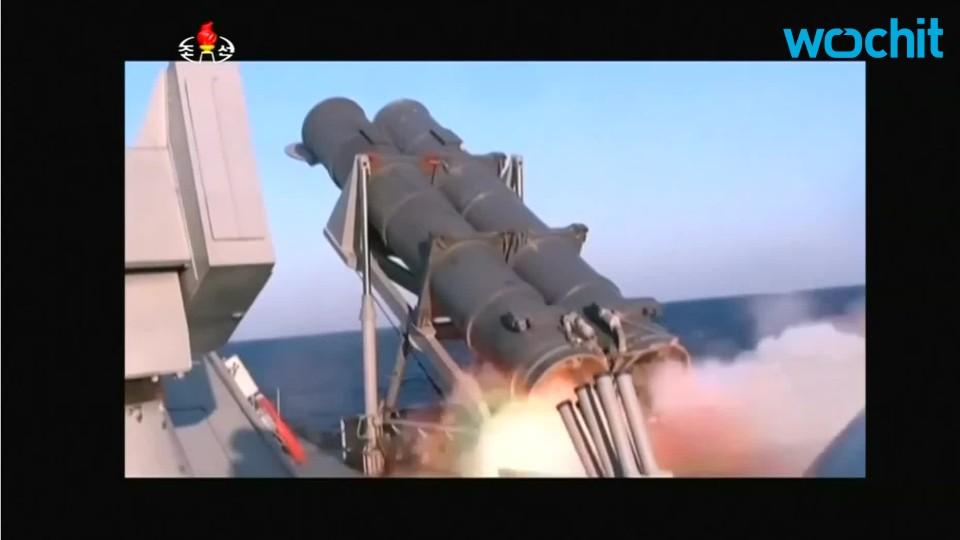 North Korea can mount a nuclear warhead on a medium-range missile, a South Korean official said on Tuesday in a new assessment of the capability of a country that conducted its fourth nuclear test this year.

"We believe they have accomplished miniaturization of a nuclear warhead to mount it on a Rodong missile," said the South Korean official, who has knowledge of South Korea's assessment of the North's nuclear program. The official spoke to a small group of reporters on condition of anonymity.

SEE ALSO: The deadliest, underfunded diseases in the US

North Korean leader Kim Jong Un said last month that his country had miniaturized nuclear warheads to mount on ballistic missiles. It was his first direct statement of a claim often made in state media though never independently verified.

"We believe they have the ability to mount a nuclear warhead on a Rodong. Whether they will fire it like that is a political decision," said the official.

There was no direct evidence that the North has successfully mounted a warhead on such a missile, the South Korean official said, declining to discuss the basis for the change in assessment.

"We know that they've said they have that capability, and we have to take them at their word," Pentagon spokesman Captain Jeff Davis said at a briefing for reporters on Tuesday. "But we have not seen them demonstrate it, so we don't share that assessment necessarily but we do accept what they say as a threat we need to take as real."

North Korea can put nuclear warhead on mid-range missile: South
Up Next

For decades, North Korea and South Korea have faced off against each other. An armistice ended the fighting in the Korean 1950-53 civil war but there was no peace treaty.

The South's conservative president, Park Geun-hye, has reversed a policy of trying to engage the North in dialogue and has instead adopted a hard line against it, particularly since the North conducted its fourth nuclear test on Jan. 6 and a month later launched a long-range rocket putting an object into space orbit.

The test and launch prompted the U.N. Security Council to impose new sanctions.

South Korea has previously said North Korea had made progress in its efforts to miniaturize a nuclear warhead but the capability was incomplete. South Korea's Defence Ministry said on Tuesday that assessment remained the military's position.

Rodong missiles, developed from Soviet-era Scud missiles, make up the bulk of the North's short- and medium-range missile arsenal with an estimated stockpile of 200.

Experts have predicted that the delivery vehicle for the North's first nuclear warhead would be the medium-range Rodong missile, rather than an intercontinental ballistic missile (ICBM), which the North has yet to test.

Despite threats to strike the mainland United States, the North is seen as several years away from building an ICBM that can carry a nuclear warhead.

Experts have previously said a functioning mid-range nuclear missile would need the technology to overcome the stress of launch and re-entry and to strike the target with precision, which requires repeated testing.

The North fired a Rodong missile in March. It flew about 800 km (500 miles) into the sea, in the first such launch since two Rodongs were fired in 2014.