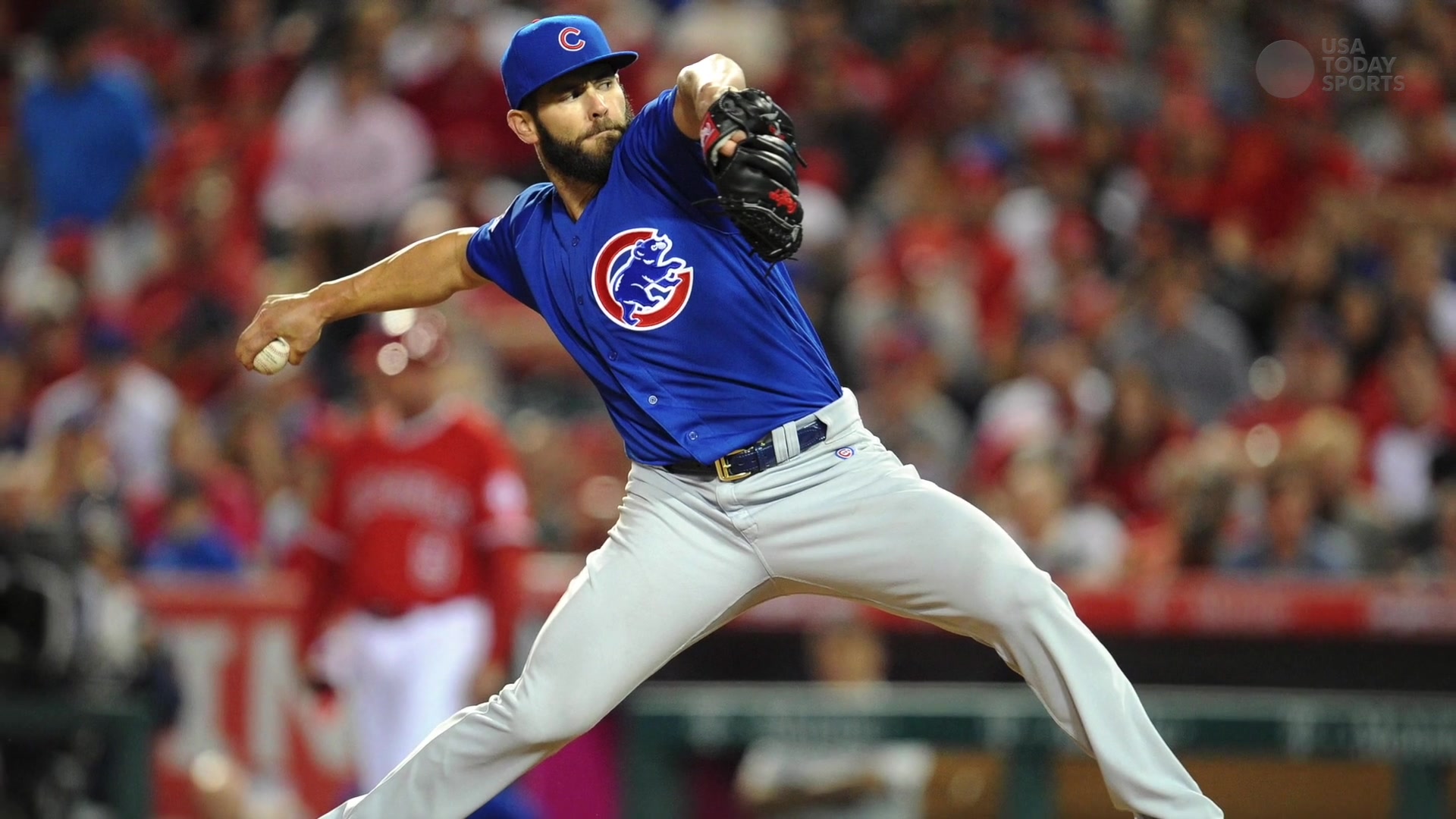 Dexter Fowler is lucky for a few reasons. One is that he's on the Chicago Cubs, who are aiming to compete for a World Series title and are one of the best teams in baseball. Another reason: he has an adorable daughter named Naya.

Having a family member in the Major Leagues is certainly tough, with all the travel involved, but the Fowler family seems to be doing the very best they can.

Tuesday night, Fowler's wife Darya posted videos to Twitter and Instagram of Naya watching the Cubs play on television. Her reaction is even more adorable than you could expect.

Just go ahead and keep watching those videos over and over. It's okay. We can't get enough of this, either.

Go ahead and bookmark this page for whenever you're feeling down and need an adorable small child to pick up your mood.