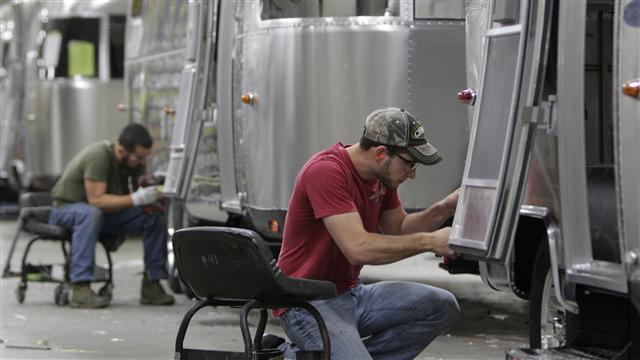 To celebrate the University of Queensland's "Feminism Week," student Madeline Price decided to have a bake sale with a twist: She would charge white men one dollar for a cupcake, but only charge women 83 cents. Madeline calculated this based off of the wage gap in Australia. Cute idea for a bake sale, right?

Well looks like some men weren't super into the idea of having to pay 17 cents more for cupcakes, and threw a hysterical tantrum on Facebook about it: Some expressed their hurt feelings by proclaiming their love for Donald Trump or calling the women running the bake sale "hypocrites." Other men were less subtle, writing things like, "Kill all women" and "I want to rape these feminist c**** with their f****** baked goods."

Madeline says that most of the negative responses came outside of the university from fake or anonymous troll accounts.

And they say women are the irrational ones ...