Like our waistlines, the global diabetes problem is getting bigger 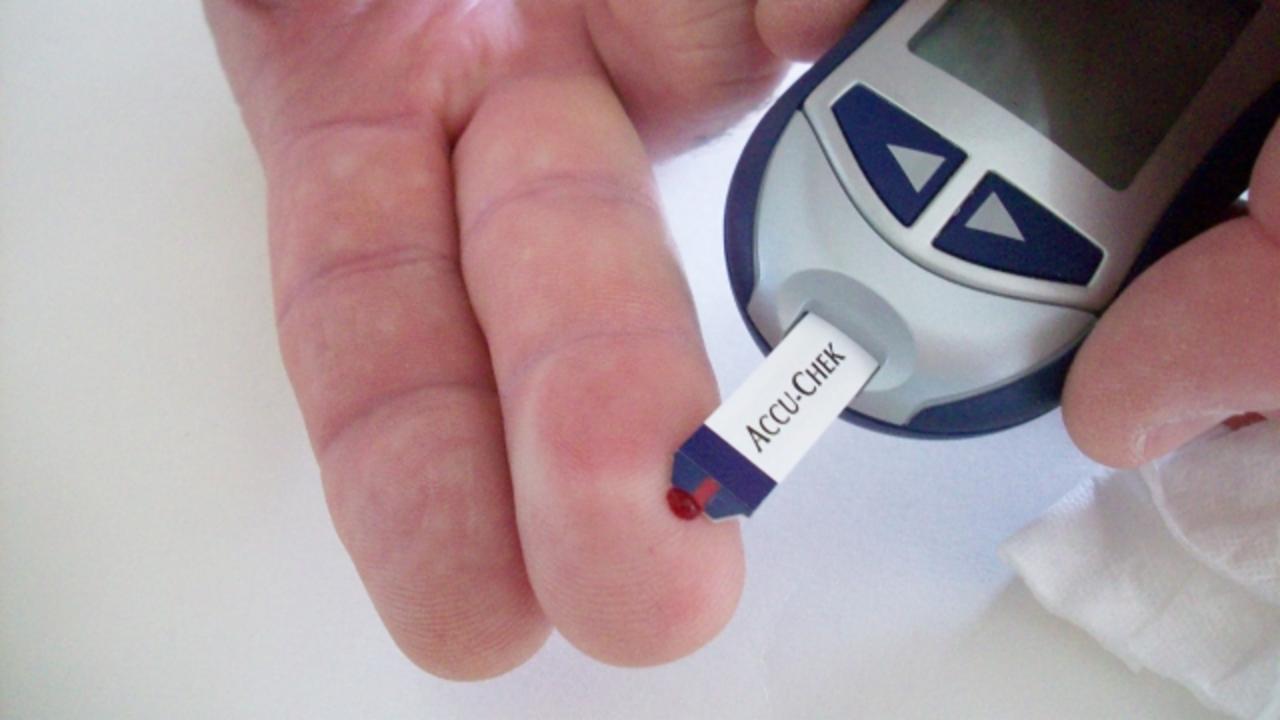 The number of adults with diabetes is increasing at an alarming rate.

The World Health Organization just announced 422 million adults were living with either Type 1 or 2 diabetes in 2014. Only 108 million had it in 1980.

READ MORE: This beautiful unused subway could soon reopen to the public

Accounting for population increases, this means the global prevalence of the disease has nearly doubled over just 34 years.

Health officials are attributing this rise to thicker waistlines. WHO found one in three adults were overweight in 2014, and one in 10 were considered obese.

RELATED: Foods that increase your metabolism

Like our waistlines, the global diabetes problem is getting bigger
Green tea -- especially Matcha, is high in antioxidant EGCG which is known to speed up metabolism.
Grapefruit -- High in the compound naringin, this tangy fruit helps lower your blood pressure, leading to a slimmer waist.
Dairy -- especially nonfat and Greek yogurt, has high calcium and protein, which promotes weight loss.
Cold water -- Your body has to work to warm the water to body temperature, so it helps to speed your metabolism.
Spicy foods -- experts say spicy food can increase your heart rate, resulting in a metabolism boost.
Up Next

Two years ago, the WHO ranked diabetes as the eighth leading cause of death in the world. The new report says on top of the 1.5 million people who died from diabetes in 2012, high blood-sugar levels are linked to 2.2 million deaths that year.

This news comes just as a study published in JAMA points out the cost of insulin, which is a common diabetes treatment, has increased by almost 200 percent from 2002 to 2013. It also found patients are needing more insulin for each treatment.

But adults living in low-income countries in South-East Asia and the Western Pacific account for half of the world's diabetes cases, and they don't have the same access to medicine as other parts of the world.

WHO did stress it believes many deaths related to diabetes, especially those before the age of 70, can be prevented through better detection of the disease and healthier lifestyles.

More from AOL.com:
Confident student bucks outdated body standards by refusing to calculate her BMI
Longer night fasting tied to reduced breast cancer recurrence
Places with the most vehicle theft in every state