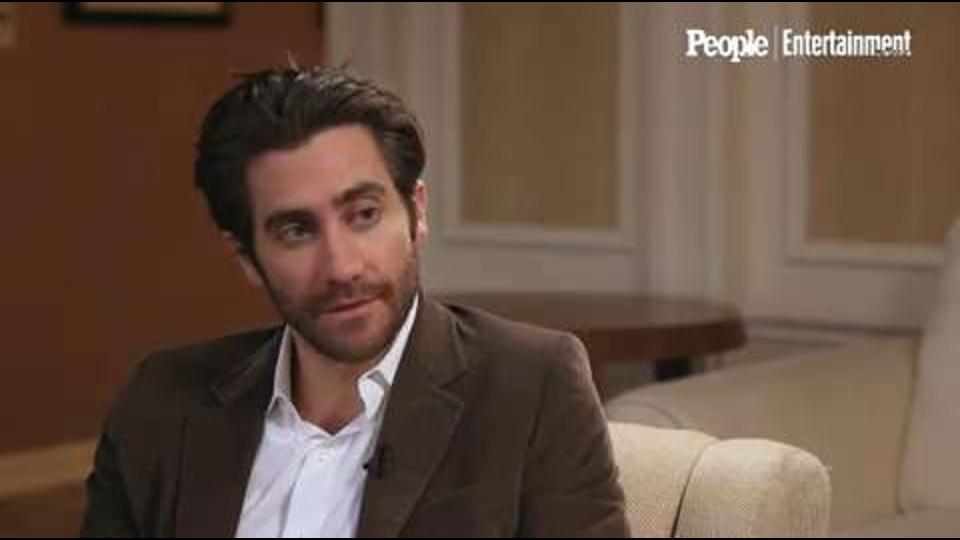 Jake Gyllenhaal, eternal heartthrob and ladykiller, has a crush, you guys.

The 35-year-old actor sat down for an interview with Jess Cagle, the editorial director of People and Entertainment Weekly, and admitted to having a big fat crush on Jennifer Aniston.

Our first reaction to this news? Join the club, Gyllenhaal.

But his answer may as well be a profession of his love for the former "Friends" actress, as he cops to admiring Aniston "for years."

See photos of Jennifer Aniston through the years:

And, no, his crush doesn't stem from her stint on the still-popular '90s sitcom. He barely even watched the show. Then what was it, exactly?

"Her personality from afar," Gyllenhaal revealed to EW. "I'm not a huge 'Friends' fan. It's just who she is."

Watch the whole moment below: