Here's the flight attendant who was fired for using emergency exit

The name of that United Airlines flight attendant who deployed the emergency chute for unknown reasons has been revealed.

Flight attendant Julia Price deployed the chute, slid down, and strolled off at Bush Intercontinental Airport on Monday. She has since been fired.

The plane, which was filled with 159 passengers, was coming from Sacramento into Houston. 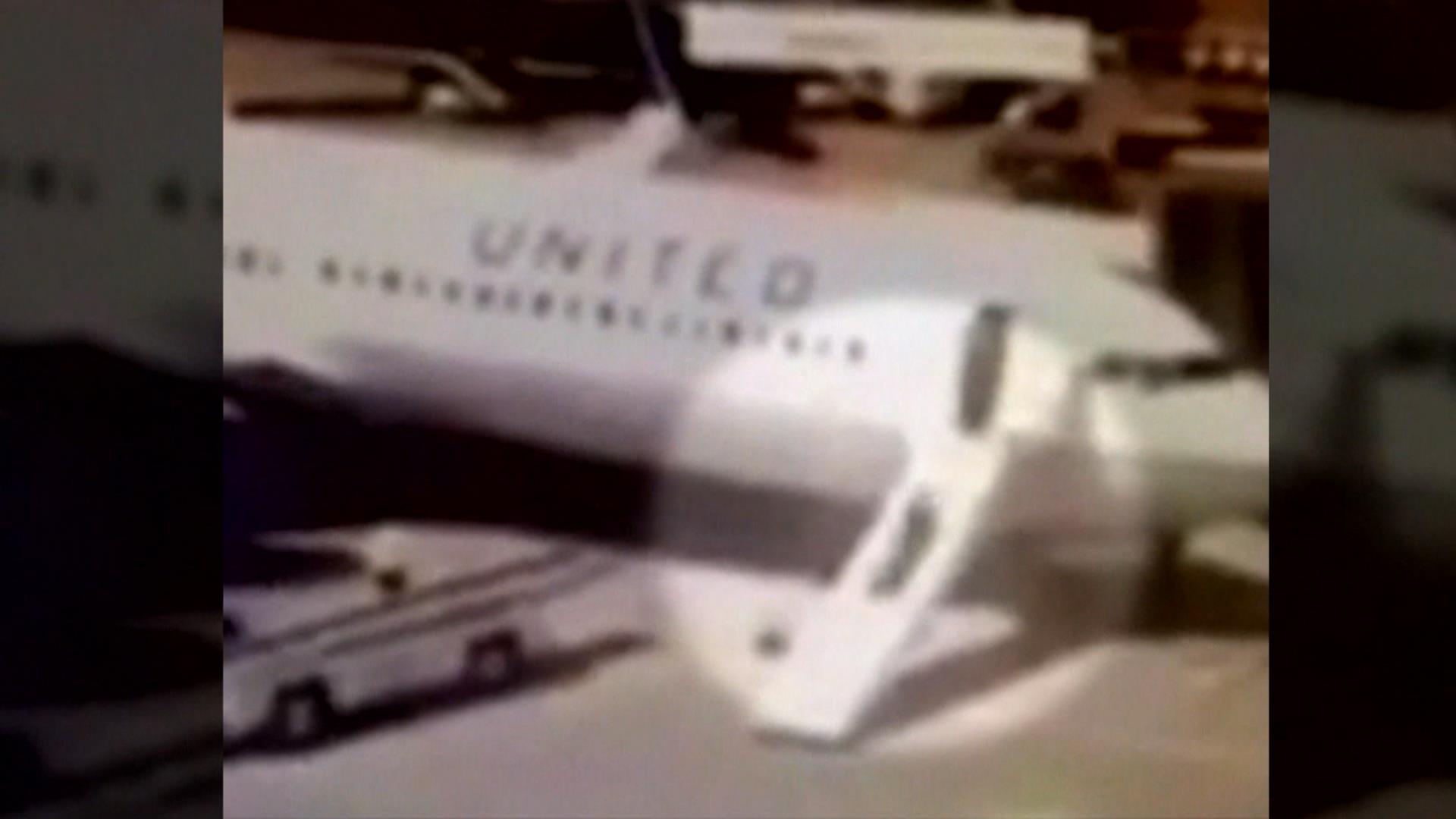 United Airlines calls Price's behavior "unacceptable and does not represent the more than 20,000 flight attendants who ensure the safety of our customers."

When reached for comment, her family said "she's doing well" and called the incident a "private family matter.

Neither investigators nor United Airlines have revealed Price's motive for performing the stunt.

Travel Expert Karen Schaler told IE, I am appalled. I feel it's a very serious safety issue. And as a passenger we trust our flight attendants. Nowadays we're all on high alert. Here's someone we trust jumping out of the plane."